The Ys series has been gracing screens across the word since it’s inception in 1987, yet until just a few years ago, it hadn’t broken onto my radar in the same way other JRPG series’ such as Final Fantasy or Dragon Quest had. When I initially jumped into an Ys title I was almost instantly engaged by their core gameplay mechanics and their fantastic roster of characters, but also disappointed that I hadn’t checked it out sooner. The long running series has now hit it’s 9th main entry with Ys IX: Monstrum Nox and it provides another deep, new world to adventure through and characters that are some of my favourite the series has produced so far. 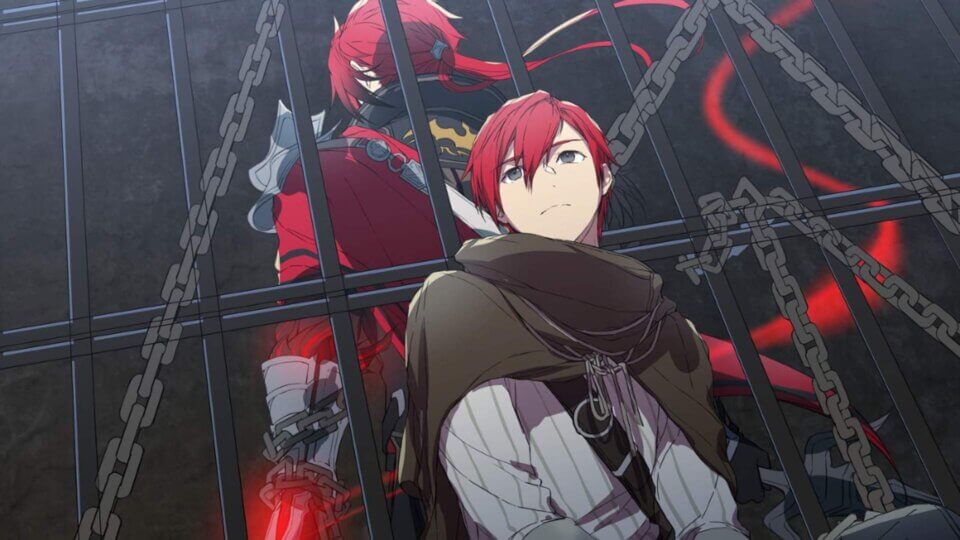 Now if you are in the same position I was a few years ago, and you’ve never played an Ys title. Fear not. Much like the Final Fantasy series, each of the Ys games are self contained and present a new story. Long running protagonist Adol Christin and his pal Dogi are back for a new adventure, and there is certainly some context and relationships that can be slightly enhanced by playing the previous games, you certainly won’t be lost without it and can absolutely jump into Monstrum Nox as your first Ys game.

Monstrum Nox begins with Adol and Dogi arriving at the gates of the city of Balduq, a town taken over by the Romun Empire. Upon arrival Adol is attacked and imprisoned in the dungeons where he meets a mysterious girl that grants him the power of a Monstrum, a being able to cleanse supernatural monsters. The Monstrums are a guild of warriors that fight the monsters that appear from the Grimwald Nox dimension and throughout the adventure, Adol will partner up with his fellow Monstrums to learn more about them, discover the truths of Balduq and mysteries of the Monstrum curse. 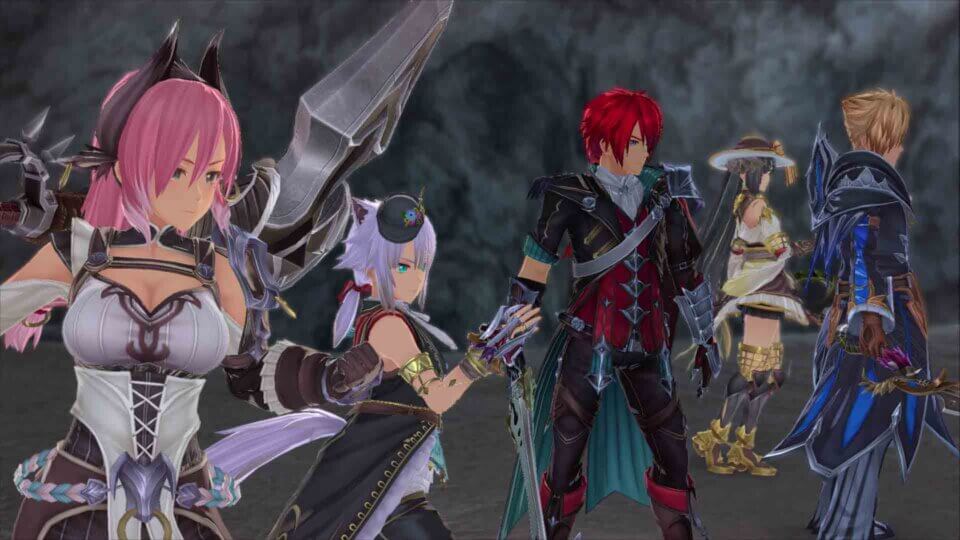 Many of the opening hours of the game take place solely within the city of Balduq, allowing you to become familiar with your surrounding and it’s various inhabitants and merchants as it continues to be the main hub of the game for the main adventure. But once you do manage to leave the gates, there is a lot more of the world to see, which after seeing mostly the browns and greys of the city is extremely refreshing to witness the varied biomes on offer outside of the town walls.

There are characters aplenty that you’ll get to meet throughout your journey, most of which are happy to have lengthy chats back in Balduq so you can become familiar with their unique quirks, personalities and back stories. This dialogue helps make the city feel alive and genuine as you do form great relationships with these characters as you get to know them and complete their side quests. Though at times it is a bit of a double edged sword. There is a lot of dialogue, some of which is very bloated and unnecessary. So while Ys IX does let you get to know the ins and outs of many of the core characters, I did find some of the dialogue and exposition sequences to be overly long, pulling me out of the overall flow of the game, especially when those scenes are bookended by some really great gameplay sequences.

The quality character designs don’t stop with the human cast and NPCs. The Monstrous bosses are also a real treat too. Not just in their appearance but in the design of their combat patterns and strategies. The game tries not to discourage you if you fail and will allow you to lower the difficulty of the encounter to provide a higher chance of success the next time around. While you absolutely play the game in a traditional JRPG sense, grinding away to level up your own, and your party’s abilities, you certainly don’t have to. I liked that the core focus was on progression and not hitting the player with an incredibly hard boss they’d have to go away from and spends hours grinding experience and skills to defeat.

But the overall story and it’s characters remain Monstrum Nox’s key highlight. The writing of the characters and their relationships was great and were the primary driver that was pushing me through the story rather that just wanting to uncover the true behind the scenes mysteries of Balduq. Of course I wanted to understand what was really going on here, but I wanted to progress my relationships with my companions more. The later parts of the campaign are full of twists and turns which I love in a story as it keeps things fresh and mostly unpredictable.

Monstrum Nox took me around 30 hours playtime to complete the main story and there were still plenty of remaining side quests I could have done or can still go back to as well. There are also various difficulty options available too, so if you like your JRPGs to be more on the difficult side, or perhaps on the easier side if you’re more focussed on the story, it’s something you can also tweak to suit your own playstyle. So your overall playtime may vary. 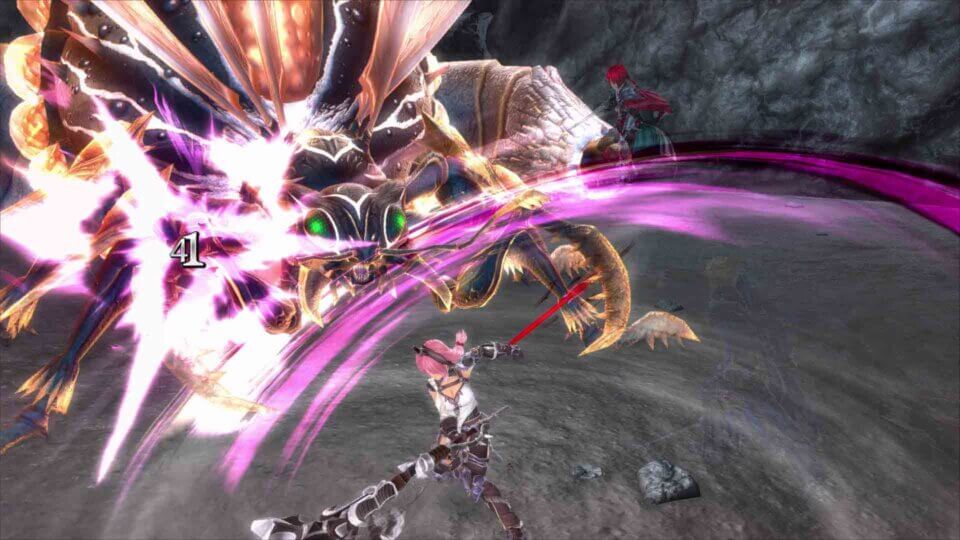 I played Ys IX for review on the Nintendo Switch but the game is also available on PC, Stadia, and PlayStation 4, with a recent PS5 performance patch being available too. Monstrum Nox on Switch does feature an overall lower resolution compared to some other platforms and I did witness some framerate issues while traversing the main city where there are quite a number if visible townspeople about. But it’s still a very enjoyable experience if you chose to pick it up for your Switch. Ys IX also plays and looks great in handheld mode, but does take that expected hit performance wise if you’re happy with the trade-off of portability.

Ys IX: Monstrum Nox is another solid entry in the often underrated Ys franchise. It’s fantastic cast of characters will get you incredibly attached to the townspeople and their goals and motivations and the flashy, fast paced real-time combat keeps encounters engaging and chaotic. If you’re happy with a slight performance trade-off for portability, it’s a great addition to your Nintendo Switch library.