When it comes to gaming franchises, few are as influential to the whole industry as the Uncharted series. Since it’s inception the series has inspired many other games that have come after it, often seeing the bar for cinematic storytelling and high fidelity visuals. Now two of the best entries in the series are available in one Remastered package, further enhancing 2 games that were already great and integrating a number of the features made available by the PS5. 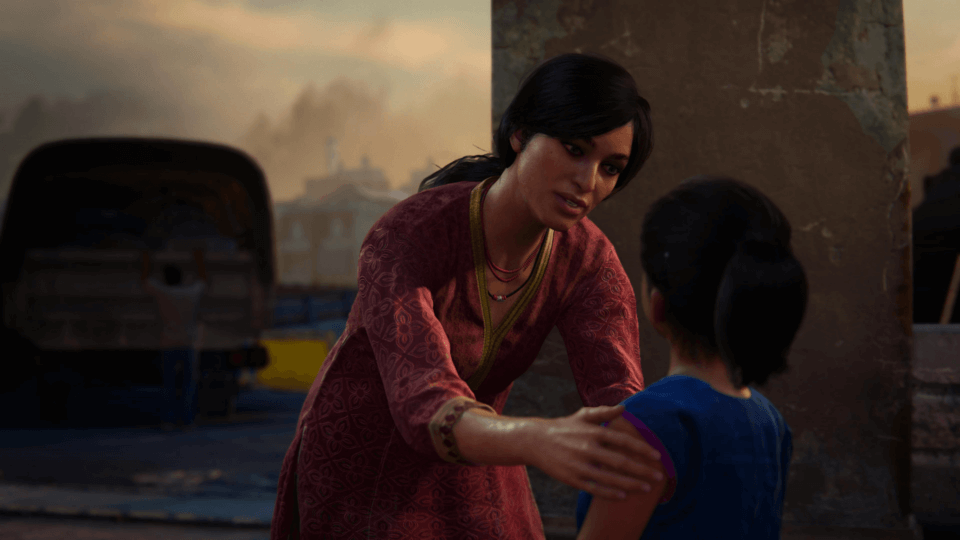 The Uncharted: Legacy of Thieves Collection contains remastered versions of the latest 2 Uncharted games Uncharted 4: A Thief’s End and its spin off title Uncharted: The Lost Legacy. Both of these games still held up incredibly well when playing the PS4 versions but now they’ve been full brought back into the modern age, looking and playing better than ever.

If you haven’t played any of the Uncharted games in the past, it’s hard to recommend this as the best jumping on point. But if you want to experience some of the best the series has to offer from a visuals and storytelling standpoint on a current gen console, this is absolutely what you want. If you already own the PS4 versions of the game’s there’s also a handy upgrade path you can utilise to be able to access the Legacy of Thieves upgrades too, but the price to obtain does vary region to region. If you have the time and means to do so, I absolutely recommend playing through the earlier Uncharted games if you haven’t as you’ll appreciate the end to Nathan Drake’s story so much more and also have much more context for the characters and events in The Lost Legacy too. 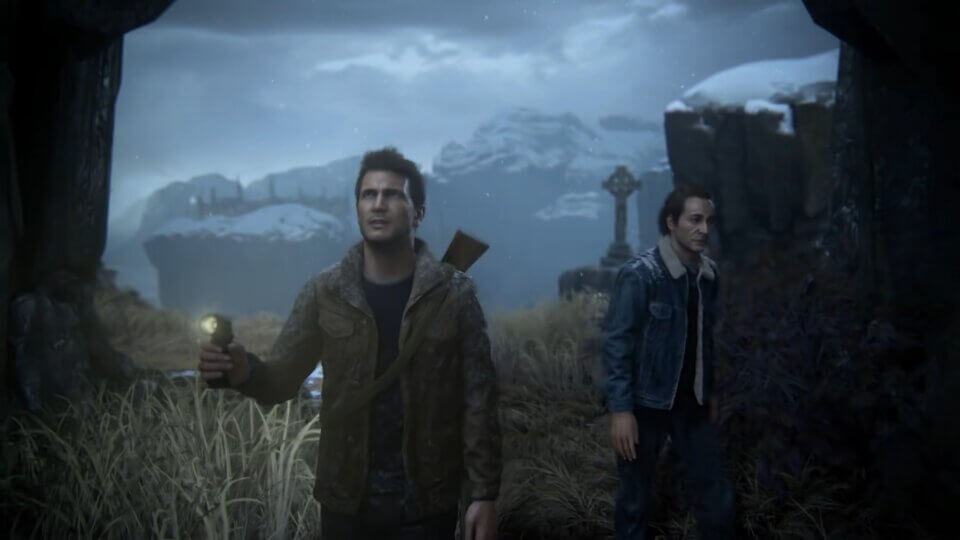 Unfortunately, unlike many of Sony’s other PS5 re-releases of late, The Legacy Of Thieves Collection doesn’t include any new content on top of what was already available in the PS4 versions. I was also disappointed that the multiplayer component that featured in the original games was cut from the re-release too as it was an area of A Thieves End that I’ve spent many hours within in the past.

When it comes to the PS5 improvements, the Legacy of Thieves Collection implements 3 new graphics modes. Fidelity mode which renders in 4K at 30fps, performance mode, which increases the base frame rate to 60fps and finally performance+ mode which targets 120fps rendering at 1080p. Regardless of which output suits your preference, the games look and play fantastically and are enhanced further by the DualSense haptic feedback & adaptive triggers, 3D audio and the near non-existent load times that the PS5 version provides. 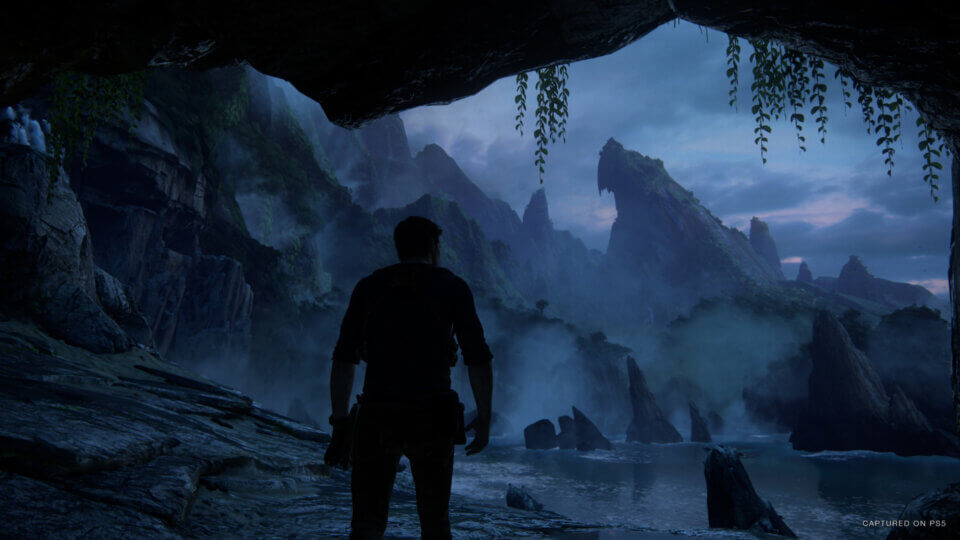 If you have played either Uncharted 4 or The Lost Legacy already, you can also import an existing save file from the PS4 version to pick up where you left off in the new PS 5 release too. Allowing you to save time if you don’t want to jump in and play the whole game again, or just re-experience that touching epilogue again in 4K. 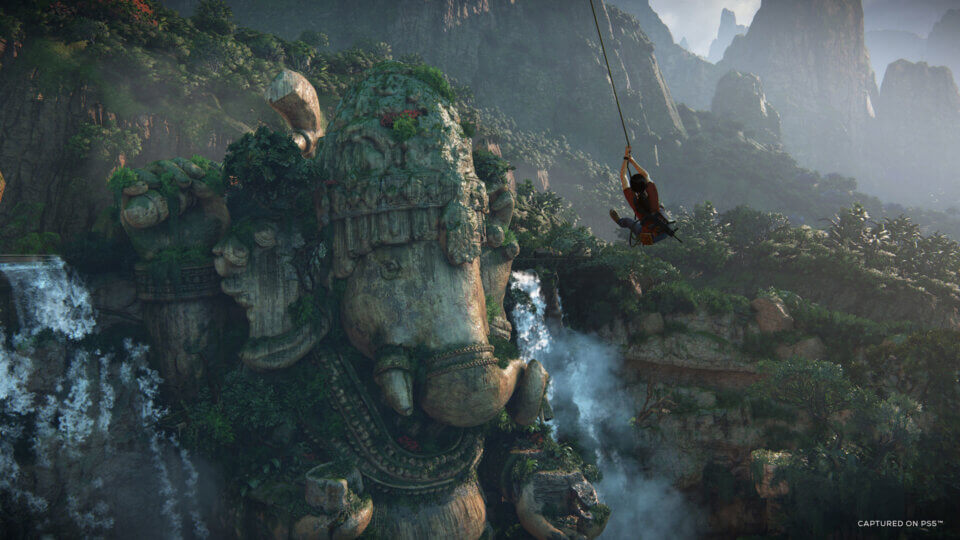 Whether you’re jumping into these 2 games for the first time or not, they’ve never looked or played better than they have in this new collection for the PS5. I was a little disappointed with the lack of any new content and the removal of the core game’s multiplayer mode, but for those that play Uncharted purely for the single player experience this is clearly the definitive way to play the (currently) concluding chapters to the series.

To see my original thoughts on the base games in more detail, you can view my reviews from the archive for Uncharted 4 here and The Lost Legacy here.

A PS5 review code was provided by PlayStation Australia for the purpose of this review.