If you’re a fan of classic kung-fu movies or tv shows and ever wanted to put yourself in the shoes of the fighters you’ve seen on screen and play out those combat scenarios in an interactive manner, Sifu, the latest game from French development team Sloclap is for you. Much like martial arts, it’s fast paced, unforgiving and takes a lot of hard work and practise but it all comes together to provide one of the most rewarding and unique games I’ve played in recent times. 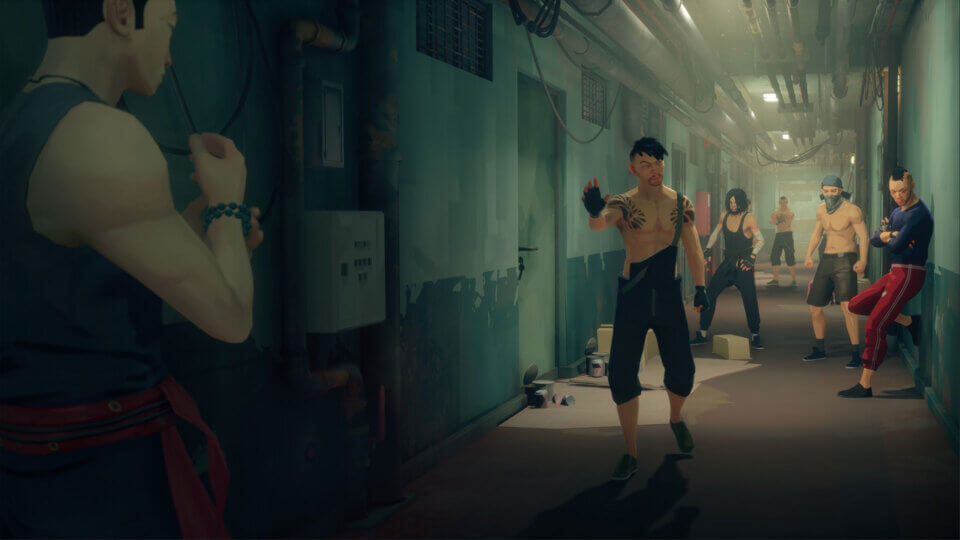 The overall story of Sifu is a little barebones but primarily acts as the driving force for the gameplay to play out, introducing the game’s overall goal right off the bat with it’s engaging prologue. In Sifu, you’re acting out a revenge mission years after witnessing the murder of your father. The goal is to uncover info about the individuals responsible for the murder, piece together the links between them and eventually take them out. It’s quite a simplistic story overall, but it was really cool to see how the people and the story events were connected using the detective board.

The core gameplay loop is primarily focussed on combat, and Sifu nails it. The animations and action is beautiful. Fighting enemies has a a powerful sense of impact, is buttery smooth and dynamic and often cleverly incorporates elements of the environments to add further contextual freshness to taking down the many many foes that try and stop you from completing your quest. 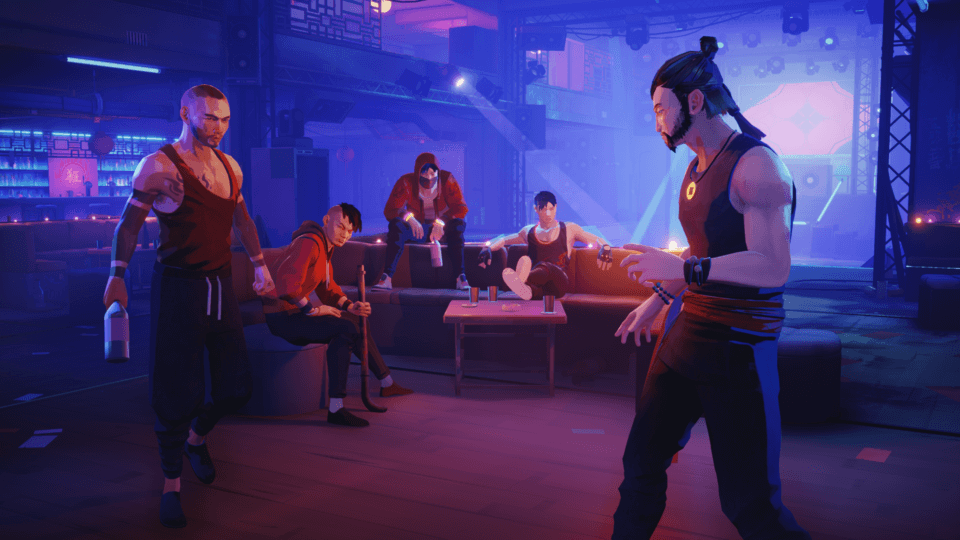 The combat system itself is one of those easy to understand but very difficult to master kind of situations. You have your typical light attack, heavy attack, dodge, block and weapon abilities, but learning the ins and outs of the moveset and when to best use each ability can easily make or break each run. Timing is everything, and you’ll typically have multiple enemies to keep an eye on, as they often don’t just stand around waiting to take their swing one at a time. Sifu can be incredibly difficult at times, but also extremely rewarding when you combine your own skills with the game’s available mechanics to come away with a win over your opponent.

One thing I really loved about Sifu is that it has a layer of risk and strategy baked into many of it’s mechanics. For example, you’ll need to memorise enemy manoeuvres, attack patterns and techniques while also keeping an eye on yours and the enemies structure bar. The structure bar increases the more you take hits while blocking, until the point that your stance breaks and you’ll be open to taking a lot of damage. Preventing you from blocking your way out of every encounter and bringing in that layer of strategy, as you’ll need to further work out the best times to be defensive, go on the offensive, or even run away to get to a better position entirely. Best of all, the enemies also possess a structure bar, further assisting in each of these decisions as they’re prone to being broken as well. 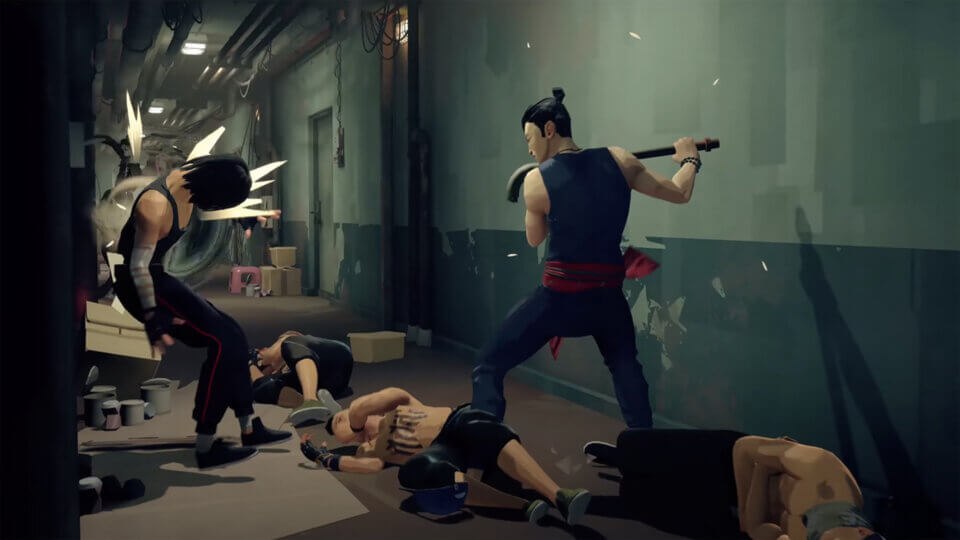 Sifu consists of 5 core levels, each containing a plethora of enemies to take down, along with numerous sub bosses and a main encounter of each stage. Based on some recent speed runs of the game I’ve seen, some skillfull players have been able to beat the whole game in as little as 20-30 minutes. But you certainly won’t be doing that right off the bat. It took me around 12 hours to hit the game’s credits for the first time, as Sifu requires a lot of trial and error to learn the best approach for each stage and how to get through them with as few deaths as possible.

Speaking of deaths. The death mechanic is another unique element that adds further excitement, along with another layer of risk and reward to Sifu. Upon dying, your character is able to come back to life, but the magical talisman that allows that ability also has the trade-off of accelerated aging. Every time you die your age increases by your current death count number. As your character gets older, your overall hp bar starts to get smaller but as you’re becoming a wiser, older Kung-fu master, you’re able to deal more damage with your hits. Although if you happen to die while already in your 70’s, it’s game over and you’ll have to start the whole adventure over again. You can work at getting your death count to reverse but it does require taking out some of the game’s tougher batches of enemies, further adding again to the overall risk and reward system that fuels many of Sifu’s mechanics.

Unlike many other games that have a focus on repetition and completing runs as efficiently as possible, Sifu’s levels are not procedural. So you have the ability to memorise the enemy groups, work out the best way to take them all out and ultimately take down the boss of the level while keeping your death count as low as possible in the process. It does require a lot of trial and error, and I can completely understand people getting frustrated playing the same levels over and over again, but when you get to the point where you’re able to breeze through encounters that previously caused you a lot of grief, you do start to feel like a martial arts master. 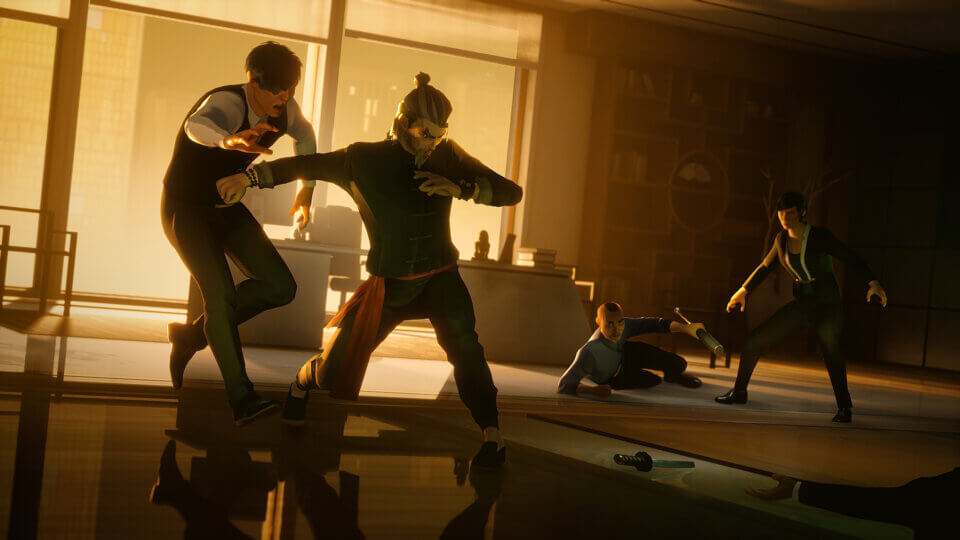 As you progress, it won’t just be your personal skills as the player that will be increasing, but your in-game character does also have the ability to learn skills that can potentially make the remainder of your run (and potentially future runs) a little bit easier through the learning of new skills, manoeuvres and buffs. New skills are typically available to be purchased when visiting Dragon Shrines and at other key interactions throughout the game. Your unlocks aren’t actually permanent enhancements and reset upon a full death. Although you can invest xp into a skill numerous times to make it a permanent unlock. And after spending the required amount of points, you’ll be able to have that skill become persistent between runs and available right from the start of each restart.

I enjoyed all of the time I spent with Sifu, even the frustrating trial and error some sections took, but did encounter a few technical bugs where enemies and usable objects seemingly got stuck in the environment. And did have to fight numerous times against the camera that does struggle when you’re backed into small corners. These things were only minor in the grand scheme of things and I’d occur more during the start of my review period so may have already been patch fixed by the time you play the game. 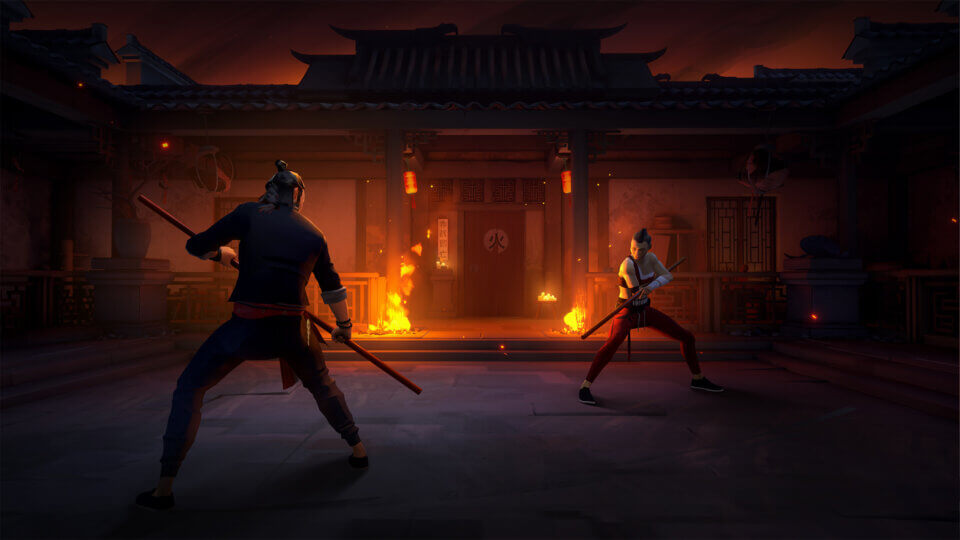 Sifu is a Kung-fu masterpiece that puts you right in the shoes of a martial arts master. Though you’ll have to put in the hard work to get there, it is a rewarding ride that comes with a real sense of accomplishment when you reach the end. It’s striking art style, fluid animation, brutal combat, combined with it’s unique death & rebirth mechanic comes together to create a game that is truly fun and rewarding to play.