Resident Evil is arguably one of gaming’s most iconic franchises, becoming a staple series for cap on across many generations of consoles starting back on the original PlayStation back in 1996. And in the 25 years since the original release, the franchise has expanded into many sequels, spin-offs and remakes to land us at Resident Evil Village, the Eighth mainline instalment for the franchise. It continues to take the series in a bold new direction and builds upon many aspects that made key previous entries so great. 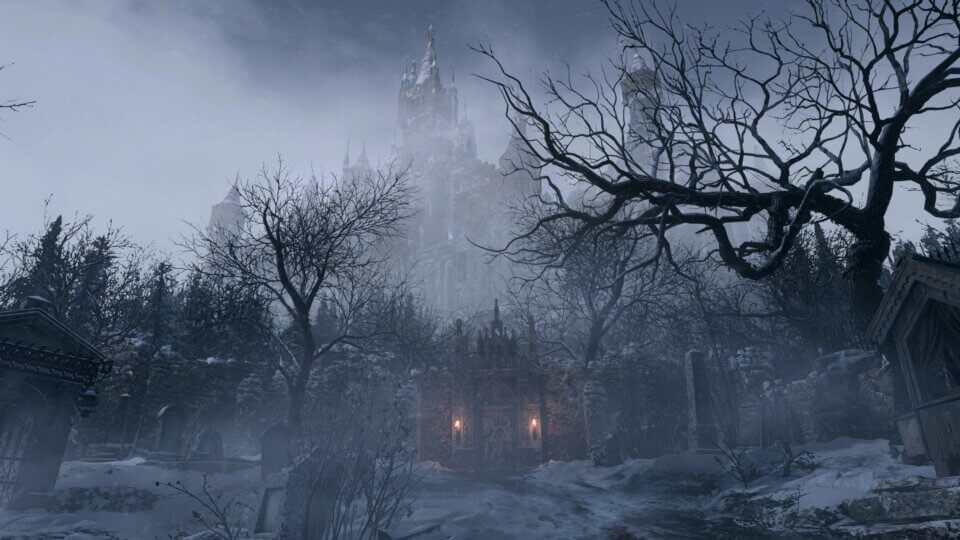 Village acts as a direct sequel to the events of Resident Evil 7: Biohazard, and once again has you playing as protagonist Ethan Winters. Village treats the canonical end of Biohazard as the ending where Mia was saved and survived. The pair have relocated to Europe and since had a child. But after some early game events, Ethan quickly finds himself thrust into another rescue mission as Mia is killed and his daughter Rose ends up kidnapped. These aren’t exactly spoilers as they have been revealed in the game’s trailers and marketing material and is just the starting point for this roller coaster adventure of horror he’s about to face.

As mentioned in my preview from last month, one of the first things you’ll notice about Village is how visually stunning the game is. Capcom’s RE Engine pushes the industry forward with its visual rendering and lighting capabilities, which is crucial for setting the tone and scenes in a horror/suspense title. The environments, internal and external are incredibly detailed and eye catching and the intricate details on objects and furniture really cements the overall art direction of the game, even if it’s something that may be overlooked by a vast number of players. 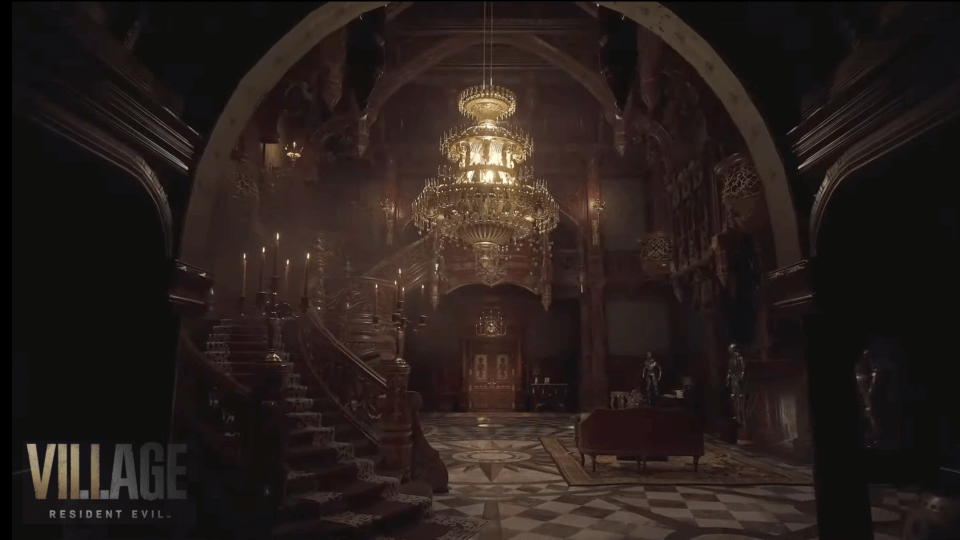 As mentioned in the introduction of this review, Village pulls a lot of inspiration straight from key systems and settings of previous game’s in the series. Especially Resident Evil 2, 4 and of course 7. Village, like 7 is presented completely in first person , and features the titular Village as a primary outdoor hub that is traversed to reach the game’s main set pieces where a lot of the stories, puzzles and progression take place. These more isolated areas run by the 4 main lords of the Village act as their own miniature interweaving stages that you’ll unlock, expand and come to get quite familiar with as you get further through the puzzles. These areas reminded me a lot of the setting of Resident Evil 2 which took place almost solely within the police station that continued to expand out and introduce new rooms, mechanics and puzzles to the player. The best thing I love about Resident Evil titles is how well it’s puzzles are designed to give you just enough to be able to solve things, and still leave you feeling really smart when you manage to work things out, and Village is no exception there. 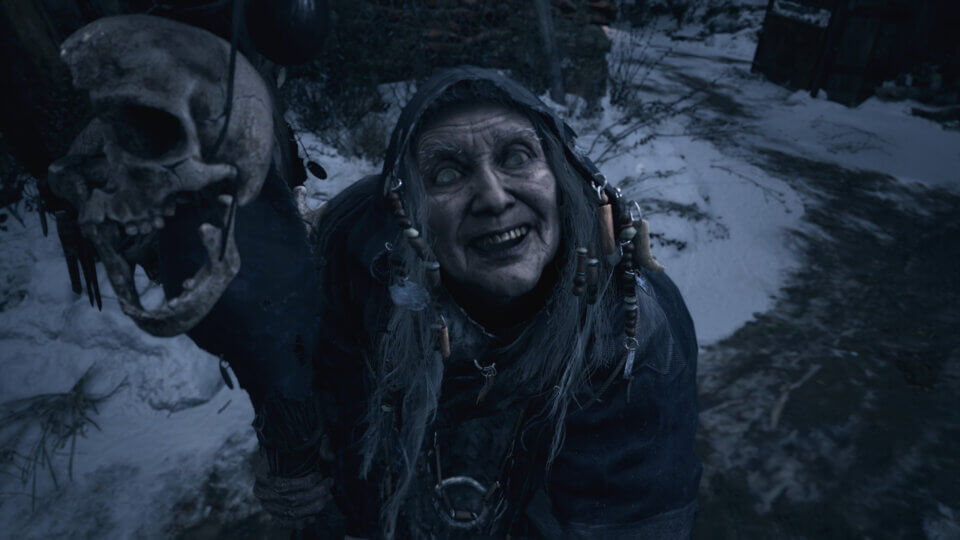 When it comes to characters, Village contains some memorable and well designed foes and companions. It’s unfortunate that the game’s marketing leaned so heavily on the inclusion of tall vampire Lady Dimitrescu as it didn’t really give the overall game the justice it deserved. While Dimitrescu’s section of the game was undoubtedly great, it was such a small part in the overall adventure that Village is, with the other key Lords only being shown in a glimpse of footage released close to the game’s launch. Just know that each of the main enemies in the game have their own unique aspects and quirks that make them individually scary and that each have their own part to play in Ethan’s latest outing.

It’s also a shame that the weakest character in the game is the one you spend the most time with, it’s Ethan himself. He’s a real boring, blank slate of a character that seems to have little input into the overall plot and merely exists so that a lot of other interesting things can happen around him. Often being thrust into the worst kinds of situations imaginable and having very little to input into the scene other than small talk or simple monologue about why it was happening to him. I understand the use of a silent protagonist in the use of games, especially first person games, using them to allow the player character to further embody the situation and control the actions of the main character, doing what they would do. But Ethan brings down in some scenes because he does speak, and does act, but often it’s not the response that seems appropriate, coming across less smart than the player controlling him, rather than being a conduit for the player. 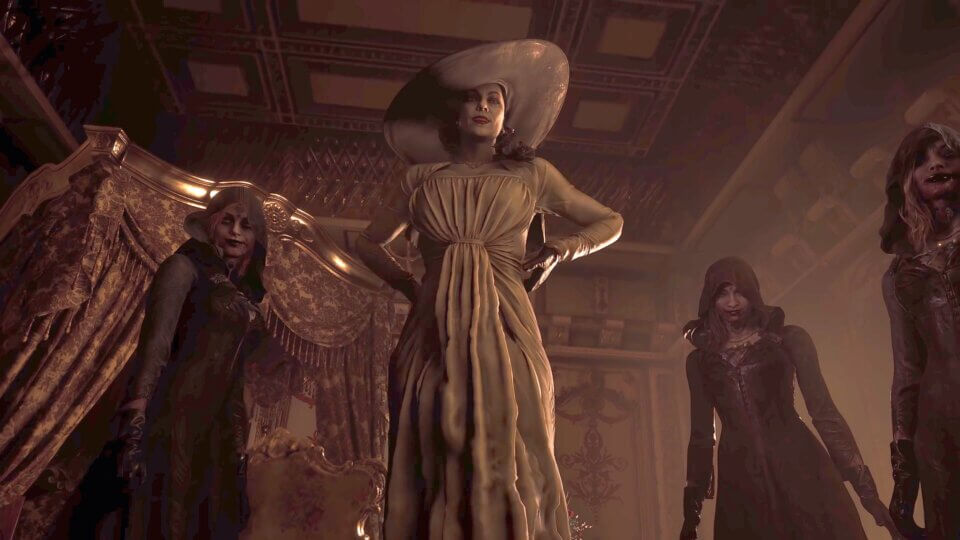 Overall, Village is an incredibly enjoyable experience and can easily be finished in a couple of sittings (or one big one) depending on how well you can handle scares and puzzle solving. It’s art direction, environment and puzzle design highlights the best the series has to offer and there’s also plenty of replayability options as you’ll undoubtedly find things on subsequent playthroughs you may have missed or not had the items to solve the first time through. And the mercenaries and upcoming RE:Verse mode give players plenty to do (and come back to) even after clearing the main story Village has on offer. 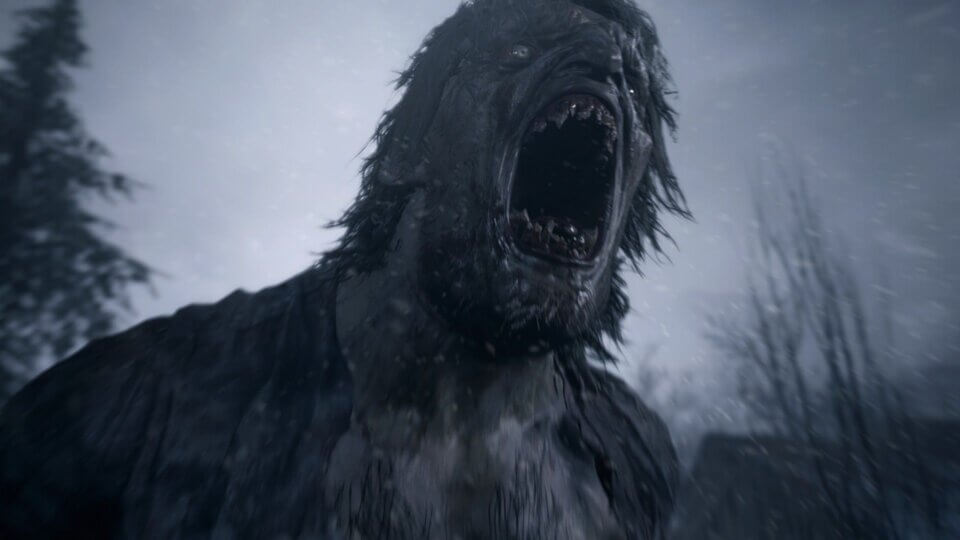