If anyone had told me a few years ago that every year going forward some of the best games of each year in terms of quality and consistency would be developed by Capcom, to be honest I probably wouldn’t have believed them. But since early 2017, Capcom have released hit after hit, consistently impressing critics and fans and revolutionising some of their most popular franchises. Resident Evil 7, Monster Hunter World, DMC 5, Resident Evil 2 Remake were all well deserving of their game of the year nominations and awards, and now with their latest release, a remake of the much loved Resident Evil 3, they’ve delivered on their promise of bringing the 1999 game up to modern standards but also providing some new twists and turns for veterans of the series. 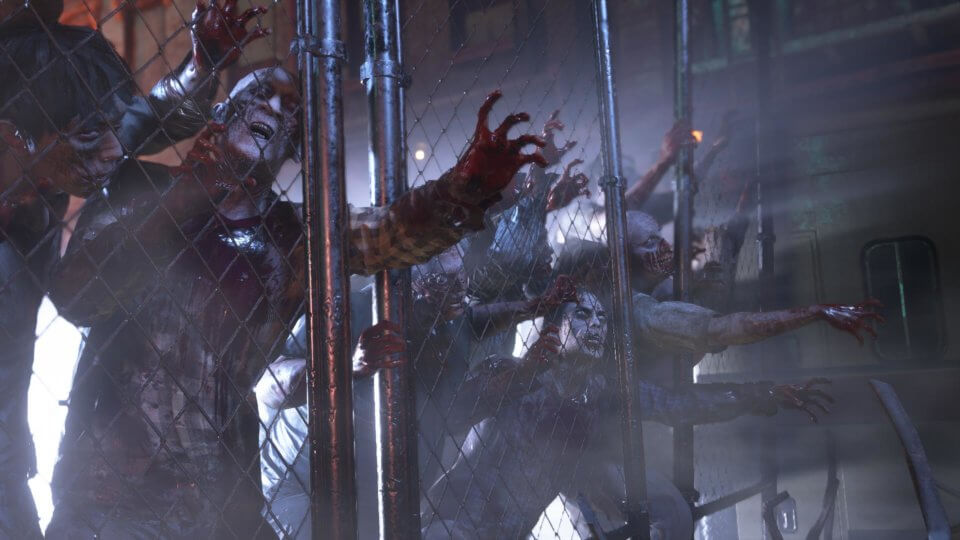 Resident Evil 3 is a remake of the 1999 hit Resident Evil 3: Nemesis. The team have utilised much of the systems introduced in last years’ Resident Evil 2 Remake to turn out a new take on the classic story that plays like a modern day third person shooter, while maintaining the survival horror creepiness of the original game. Gone are the fixed camera angles and tank controls in favour of a third person shooter that looks and sounds fantastic thanks to the capabilities of the RE Engine.

Resident Evil 3 puts us back into the shoes of Jill Valentine, one of the key protagonists of the first Resident Evil game, this time joined by Carlos Oliveira, a fellow mercenary of the S.T.A.R.S organisation as they try and escape a zombie riddled Raccoon City while also trying to avoid a massive, constantly lurking titan known as Nemesis. This giant walking tank of a creature was the cause of a lot of anxiety while playing through the game, as he has the ability to constantly follow the player throughout the city, leaving you never quite knowing exactly when he may break through a wall and grab you, especially in the game’s opening hours. Unfortunately towards the later hours of the game, he becomes far less scary after becoming delegated mostly to cutscenes and boss battles. 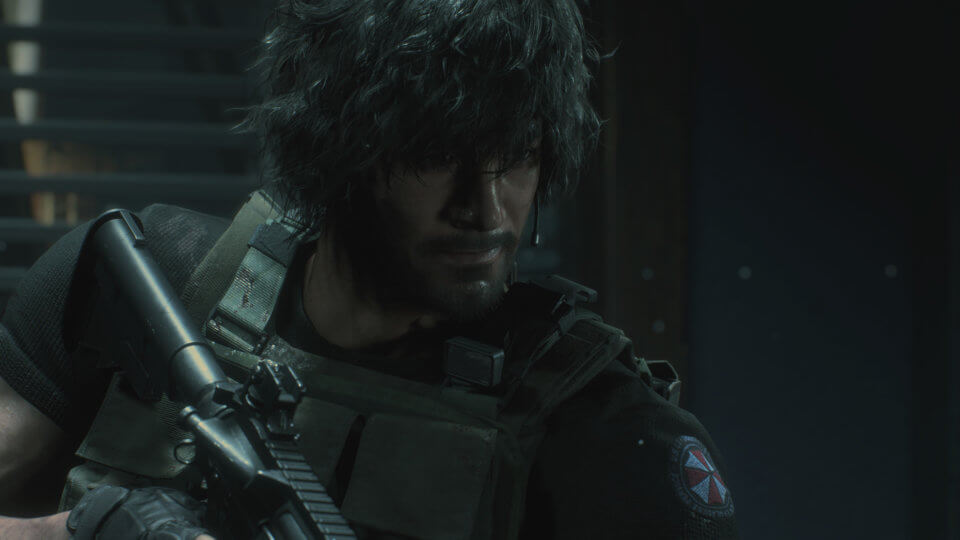 The story of this game runs parallel to the events happening in Resident Evil 2, but focussed in a different part of Raccoon city to where Claire and Leon were in that game. There have been some change-ups in the story though, so for those of you that are veterans of the original Resident Evil 3, there’s still plenty of surprises and new systems here for you to enjoy.

The game reuses many of the systems, menu and map designs and interfaces from last years’ Resident Evil 2 Remake, but when jumping into this game, one thing becomes quickly apparent. Jill Valentine is much faster on her feet when compared to both Leon and Clare from that game. Able to utilise a brand new and effective dodge roll mechanic that allows you to duck away and escape a grasp from an enemy zombie at just the last second. Which if timed correctly, results in a small slow-motion window allowing you to bounce back and be in a better position to try and take out the foe with a well placed round to the head, or more time to get away and find safety. I did like this ‘get out of jail free card’ Jill came with along with the increased mobility, but with her feeling more capable within her environment, I did feel this game leant more into the action genre than the slower, more confined survival horror feeling Resident Evil 2 had. 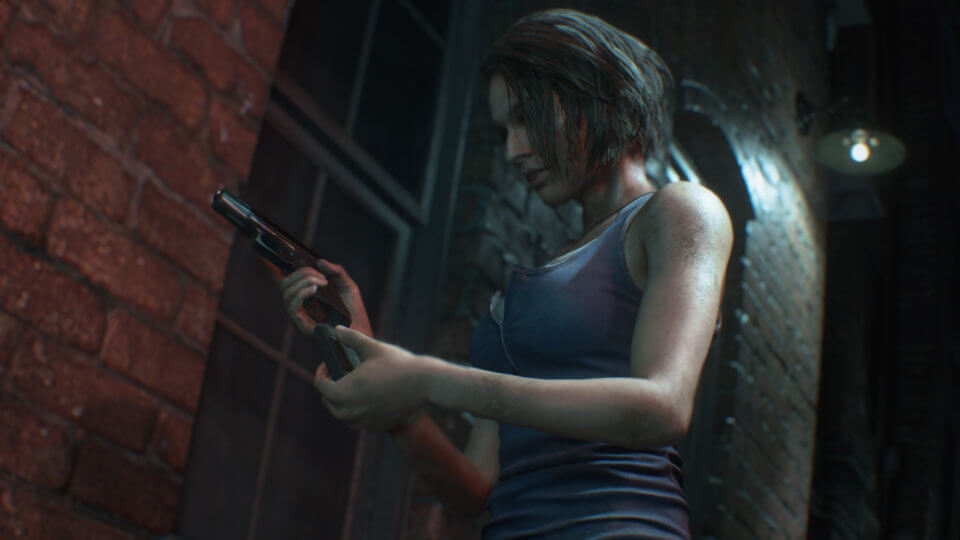 Carlos Oliveira is the game’s second playable character. He’s much heavier on his feet, but along with that, does come wielding a much heavier arsenal of weapons. Where as Jill is spent a lot of my time cleverly managing my ammunition, I spent my time as Carlos a little more carefree, frequently clearing a room by spraying through zombies with his assault riffle. I found the few segments you spend as Carlos to be a nice break after extended, constantly frightening periods of playing as Jill

Resident Evil 3 is quite a short experience, completable in around 5-6 hours. I actually enjoyed that it was a quite a short experience to be honest. By keeping it quite tight, it kept me always engaged and progressing and at no point did the story dip into the noticeable filler missions or story beats that slow down the pacing and artificially inflate the playtime of other games that pad their experience out to 15-20 hours. Resident Evil 3 has a story to tell, and it doesn’t beat around the bush with giving it to you. Even though your initial playthrough will be done in around 6 hours, the game does have incentives and additional challenges that warrant multiple playthroughs. 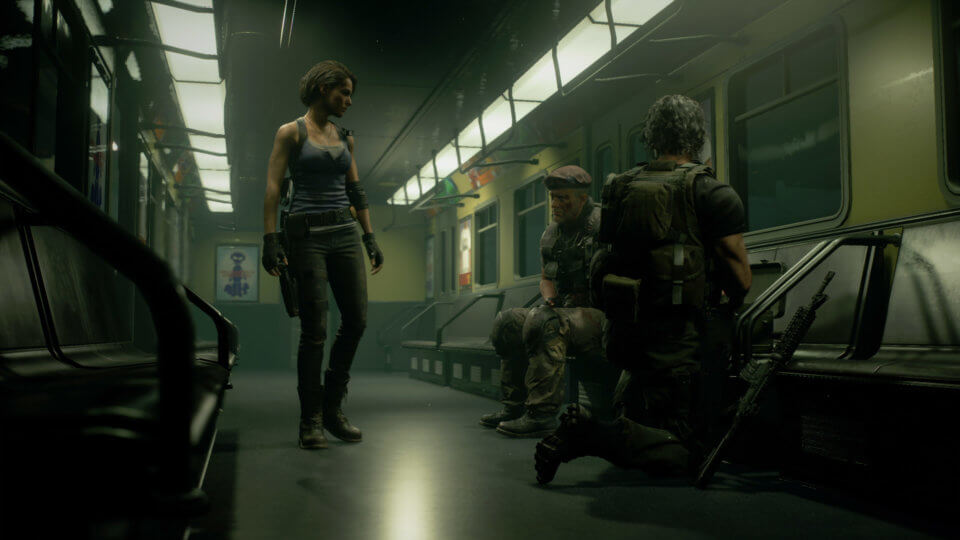 Upon finishing the game you can access the in-game bonus store where you can spend your collected credits to unlock additional costumes, weapons and items that can be utilised right away for a follow up playthrough. This allows you to, in essence create your own kind of new game+ as the game doesn’t have an official one, and go back in for a second time to obtain any missed collectibles or complete challenges, while already having access to the things purchased from the store. Often allowing you access to items much earlier on a second time around than when you would have obtained them in the initial playthrough.

The photo-realistic rendering and lighting that the RE Engine provides really immerses you in the world of Resident Evil. It’s dark, it’s grimey, chaotic and combined with some great sound design, puts you right there in the midst of a zombie apocalypse making the player feel constantly on edge and unaware of what may be lurking around the next corner or at the end of a dimly lit hallway. 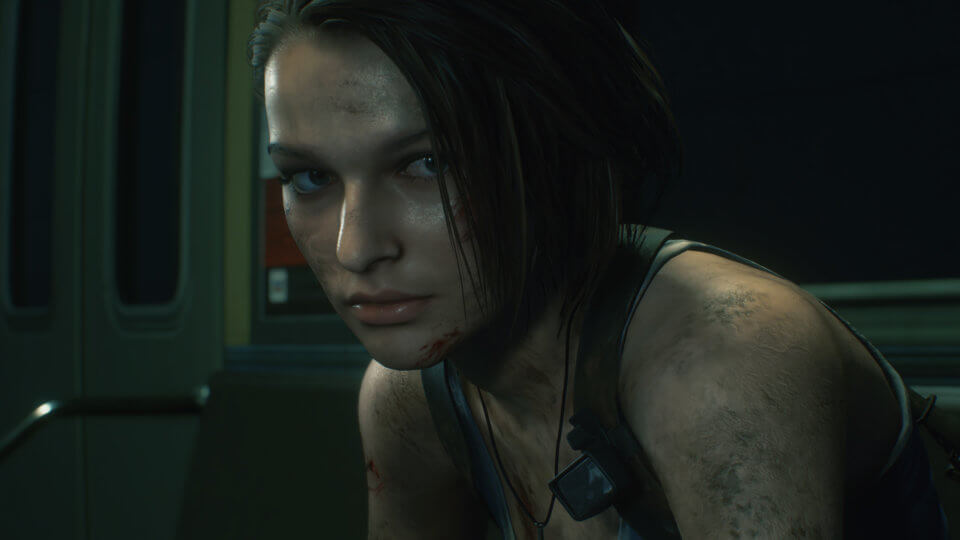 Capcom have another hit game to add to their modern catalogue of titles. Resident Evil 3 utilises a lot of components from last year’s Resident Evil 2 but provides some new mechanics and fresh twists to the story to make it feel like it’s own thing. It’s a great third person horror experience that tells the story it wants to tell and doesn’t overstay it’s welcome. While I would have loved if the fear of the Nemesis was maintained for the whole experience and that the game strayed into the action shooter genre at times rather than the kind of horror experienced in Resident Evil 2 I still had a blast with the game and if you like zombie based horror games, I think you will to. It certainly has me excited for whatever may be next in the franchise, whether that be the heavily rumoured brand new Resident Evil 8 or will we perhaps get the long awaited remake of Resident Evil 4? Regardless, I’ll be there to jump in on day 1.