After a very long wait, many years of being the brunt of jokes all throughout the gaming industry and a complicated development cycle Kingdom Hearts 3 is finally here. It’s in our hands and we can all finally play it. Kingdom Hearts has always been somewhat of a confusing series mainly because although this is the 3rd numbered entry in the series you can’t just play the 2 prior numbered games and be ready to go. The so called ‘side games’ are just as, if not more important story-wise than the games seen as core games. 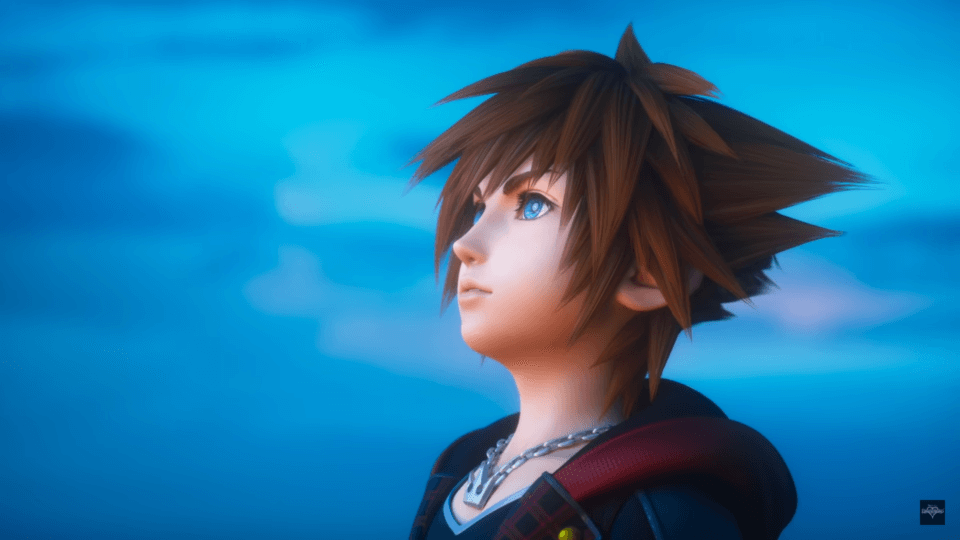 Kingdom Hearts 3 is the first numbered entry since 2005 but is set after 2012’s Dream Drop Distance and is the next stage in Sora’s journey and according to game director Tetsuya Nomura is the end of Xehanort’s Dark Seeker saga, which is essentially means it concludes the story that has been building during the previous 10 games. It offers closure for many of the series’ characters, is a satisfying ending to this saga that fans will enjoy and has ultimately been worth the wait.

The main menu of the game includes a 5 part Memories Archive that will fill you in on some core concepts from the series and runs for about 20 minutes total. Even though I’m very familiar with the Kingdom Hearts story I watched through it anyway but found that it left out far too much important information to be used as a decent catch up for newcomers to the series. It might do an OK job of refreshing key story moments for you if you’ve played the prior games but it will likely just confuse anyone else. For that reason I still wouldn’t recommend jumping into this game unless you’ve played the others or at least watched a story recap completely bringing you up to speed with the story, the characters and concepts of Kingdom Hearts. 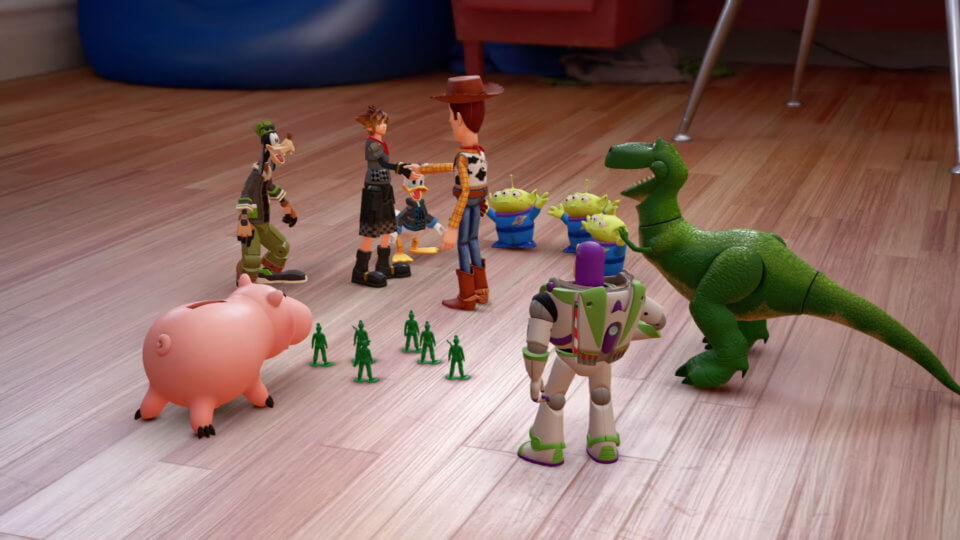 The first thing you’ll notice when you jump into Kingdom Hearts 3 is how visually gorgeous it is. The character models have never been rendered as well as they have here, the worlds have never felt so alive with their wildlife, other NPC’s populating the area’s, realistic water effects and wind that creates near constant movement in the environments. This isn’t just a slight step up over previous entries, the move to Unreal Engine 4 has truly allowed Kingdom Hearts to come to life.

The rendering and lighting technology used has allowed some of the worlds and their characters to look better than the original Disney and Pixar films they have been pulled from.

The real-time action combat in Kingdom Hearts 3 is largely unchanged compared to previous games. If you’ve played any of those you’ll have no issues taking down the Heartless. It remains super smooth, fast paced and full of action packed chaos at times. 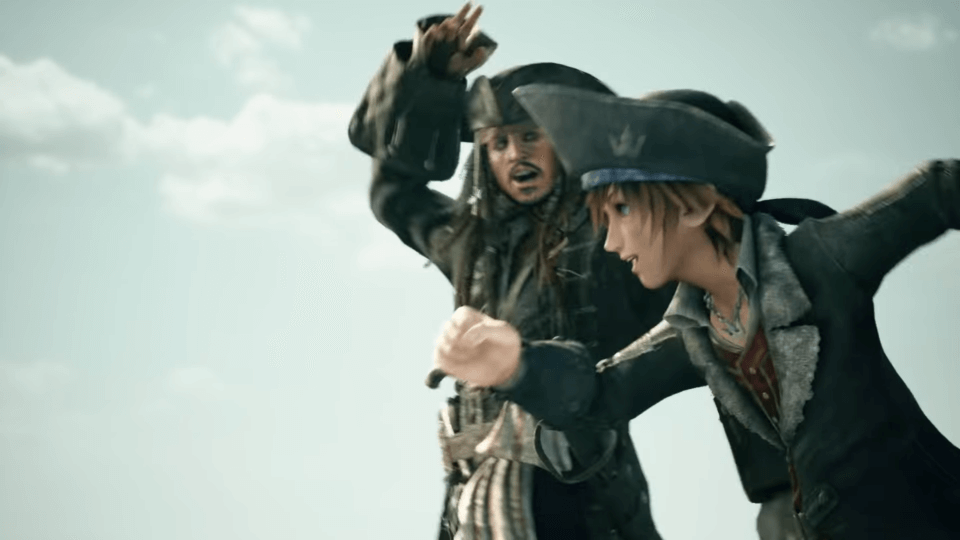 Drive forms from Kingdom Hearts 2 are gone but now there are Keyblade transformations that can be activated mid combat that allow the Keyblade to change into various forms, unleashing much more damage and Attraction Flows which act as ultimate attacks and are based on Disney World rides and are often accompanied by a cinematic component.

The big change you’ll notice in Kingdom Hearts 3 besides the visuals will be in the worlds you visit. The worlds here are much, much bigger and more open than they have ever been. With the worlds composed using numerous larger environments with many more secret paths and hidden treasures granted to those that choose to go exploring rather than just stick to the main path. 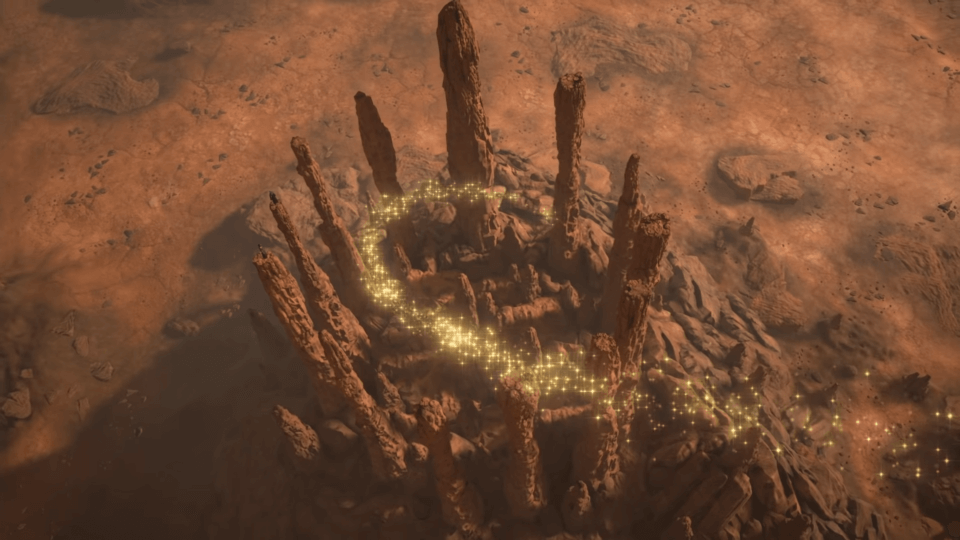 Even though it’s environments are more open, the game still limits where you can go using invisible walls and height restrictions. These become more frustrating later in the game once you earn the glide ability that lets you endlessly fly around the environment just like Peter Pan as area’s that should be clearly traversed across become blocked because of the placement of these invisible worlds.

The Disney worlds and stories told in Kingdom Hearts 3 are fantastic. Some of them replicate the events of the film they are based on quite closely but inject Kingdom Hearts elements along the way but others feature completely new stories that not only forward the Kingdom Hearts lore and plot but would also be great story-lines for their own franchise sequels.

It will take you around 35 hours to clear the main story depending on how long you plan to spend searching around in the worlds you visit. It then took me around another 6 hours to locate enough Hidden Emblems to unlock and view the game’s Secret Ending. 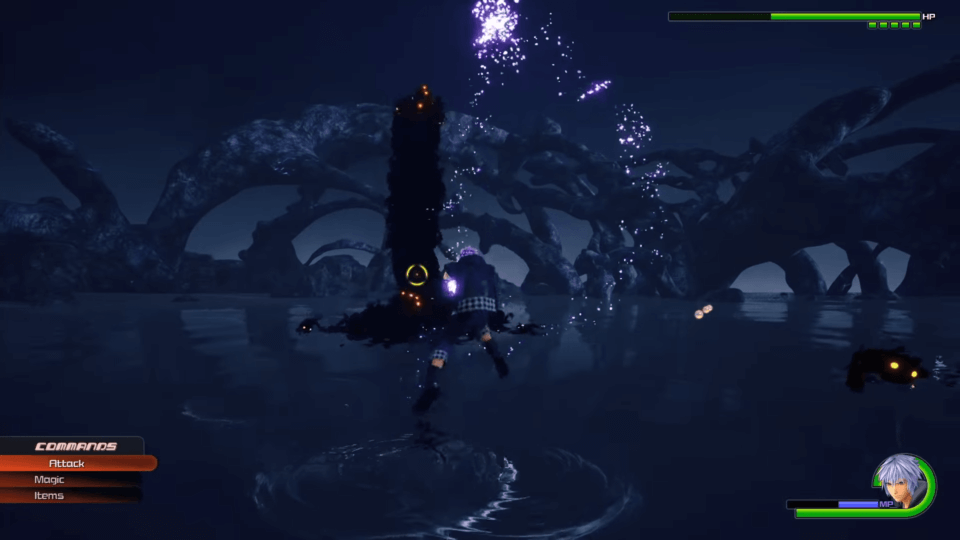 And just like the previous games, there’s plenty of things to do after the main story is finished. There are hidden emblems to find, treasures to locate, challenge battles to complete, mini games to find and play, high end weapons and gear to synthesise among other things. If you want to stay in the world and complete it all you could quite easily double your play time.

At the end of the day the thing I play Kingdom Hearts for is the story. While there’s plenty of people out there that think it’s far too confusing, I don’t believe that to be the case if you’ve played all the pieces to the story and been able to keep up with the concepts that span multiple games and timelines. The story of Kingdom Hearts is up there with the best the series has offered so far. Providing some much needed answers to plot lines that have been left unanswered for over 10 years, giving closure to some fan favourite characters, packing it full of fan service and ending with a heartwarming conclusion. 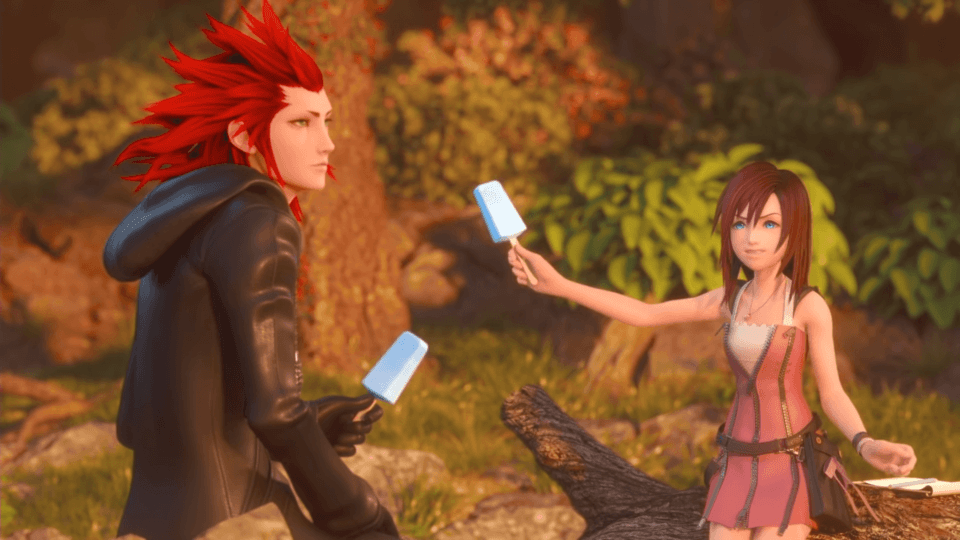 Kingdom Hearts 3 is a very satisfying ending to a chapter in the series that has been building for 17 years. Even though the story seemed convoluted at times this game did a great job of bringing everything together and resolving most of the questions we had up until this point. While there are still some questions that will need uncovering, and a Secret Ending that raises a whole lot more the main epilogue featured in the game is a fitting and satisfying ending to a series I’ve loved since it’s inception.

It’s looking like Nomura isn’t quite done with the Kingdom Hearts series yet. Will it contain Sora and the gang? Who knows. All I want is to not have to wait 10 years to find out.

A PS4 review copy was provided by Bandai Namco Australia for the purpose of this review.