Hidden Agenda is a noir detective story created by developers Supermassive Games, known for the 2015 hit Until Dawn. Hidden Agenda seems like a natural extension of what the team accomplished with Until Dawn except here Supermassive have made the experience more social by incorporating Playstations PlayLink functionality into the game. By using the free companion app and each player controlling their choices using their mobile device. 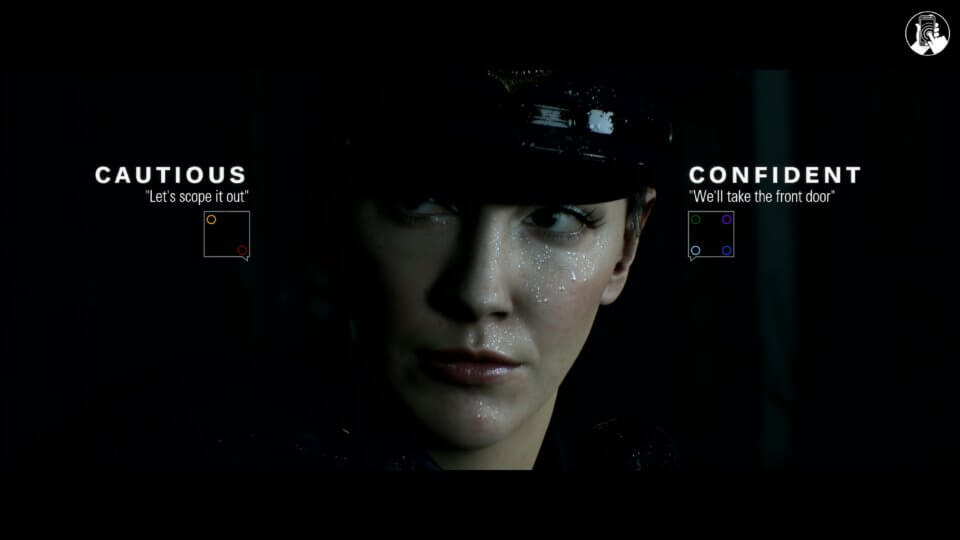 Hidden Agenda is able to be played by 1-6 players. Yes this does mean you can play through the story alone if you really just want to experience the story. But where it truly shines is when you have a few friends around and you play through the narrative as a multiplayer experience.

In Hidden Agenda you play through chapters as Detective Becky Marnie (Katie Cassidy) and District Attorney Felicity Graves (Christy Choi) as they work to prosecute ‘The Trapper’, a serial killer that places traps inside or around victims to injure or kill the first responding officer. 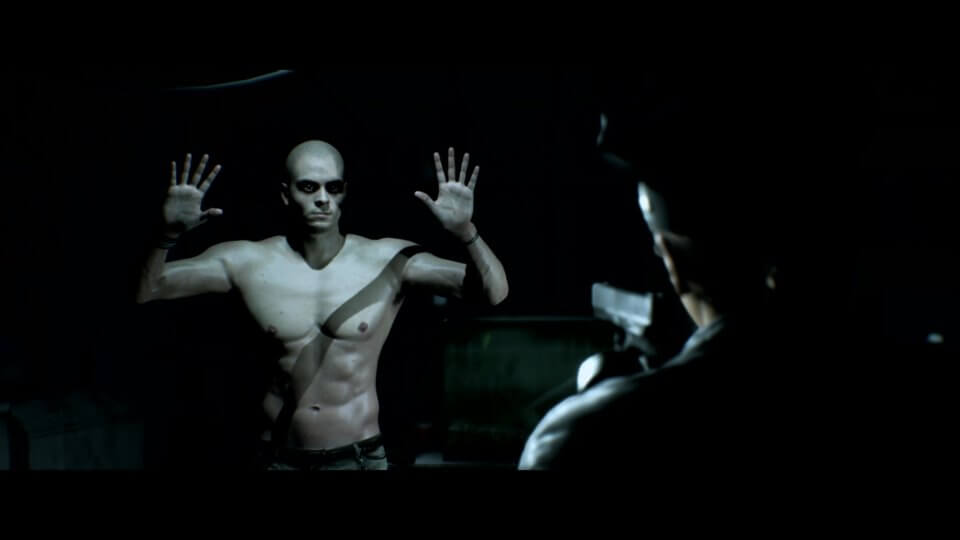 Similar to Until Dawn, the characters in Hidden Agenda are all actors who have been scanned into the game engine and performance captured. Their performances are all great, as would be expected from Hollywood actors and Supermassive have been able to capture the characters’ likeness perfectly with their scans. Where the visuals do fall down though are in the surrounding environments and textures. Now it’s not every environment that are affected, but there are some (in the brighter lit, daytime sections) that look like they have been pulled from an early ps3 game. This was made more noticeable because the character models look so good it’s hard not to notice the environments don’t carry the same level of quality. 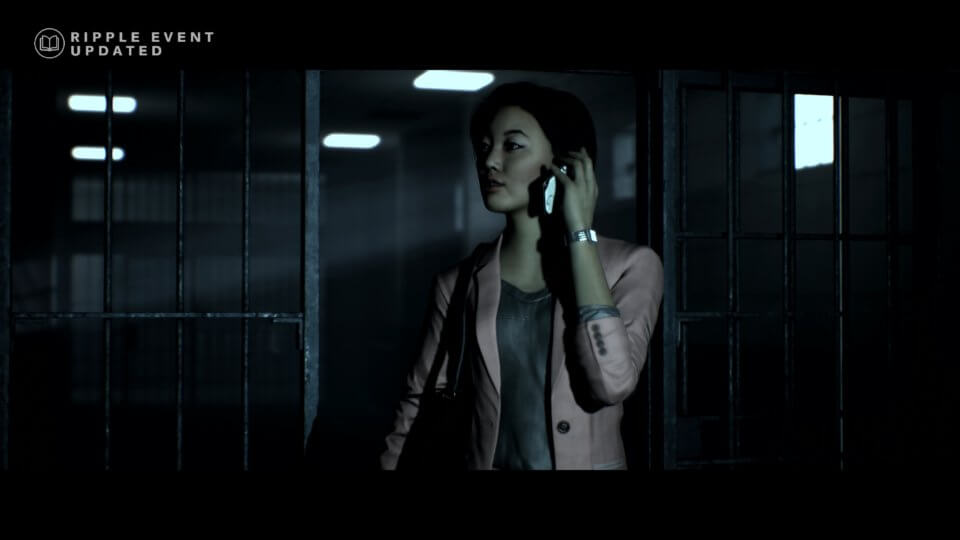 The game shines brightest when you play the game with others in it’s ‘Competitive Mode’. In this mode 3+ players can play through the narrative, leading to different paths being taken throughout the story. Frequently throughout the game the players are presented a choice, these are generally dialogue options such as answering a character in a serious or sarcastic manner or event options such as investigating a crime scene alone or waiting for backup to arrive. In competitive mode, the choice with the player majority wins. Although there are choices throughout that require a unanimous decision to progress, leaving us in the room that were playing to discuss why we were fighting for one option over the other. Players also receive takeover cards throughout the campaign as rewards and can be spent to lock down a decision to what they pick, leaving the others unable to sway the vote. So spend these wisely.

This allows for a decent amount of replayability as the choices made branch the story onto a new paths resulting in potentially completely different scenes and endings each time it is played. Although it’s probably unlikely you and your friends will be playing it through multiple times in the one sitting as unlike other PlayLink titles, Hidden Agenda takes around 2 and a half hours to play through compared to the 20 minute turn around of Knowledge Is Power.

Competitive mode also introduces the ‘Hidden Agenda’ system. At various points throughout the story players will each receive a hidden agenda card on their device. All but one will tell the players that another player has the hidden agenda. The player that receives the agenda will be given a certain outcome that they need to try and sway the story to meet, such as ‘Make sure Felicity takes the trapper case to the judge’. After a few more decisions all players will need to vote on who they believe has the hidden agenda, if they are correct they earn points, which are used for nothing but bragging rights and if the chosen player succeeds in their agenda, they too receive bonus points. This mode was fun but can be heavily swayed either way by players with available takeover cards. 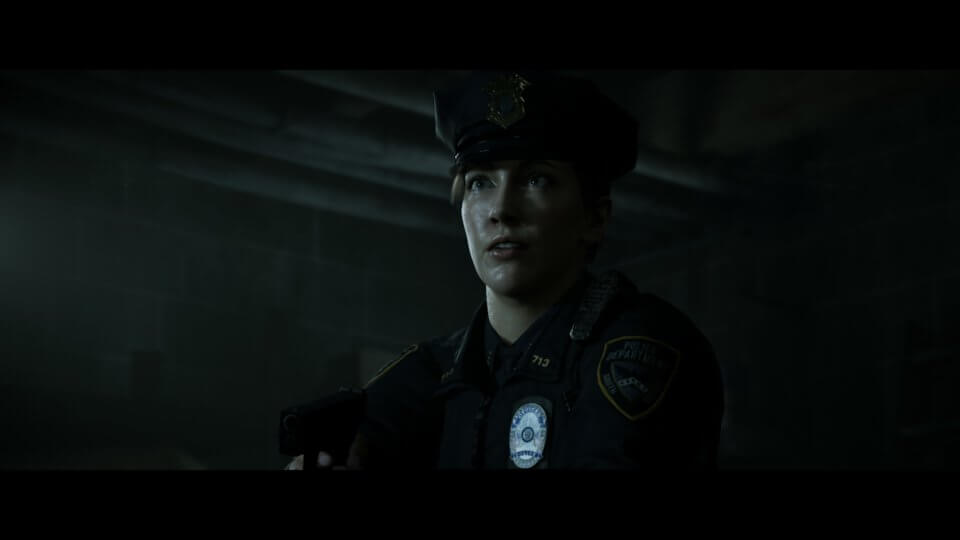 Overall Hidden Agenda is a great way to spend a night with friends, working together (or against each other) to get to the bottom of The Trapper case. It is playable solo, but it truly shines as a multiplayer experience, where other players’ choices impact and sway the story in ways you wouldn’t have taken it yourself. Which means playing through a second or third time could present very different choices and outcomes. It isn’t a jump in and jump out experience like other PlayLink games so you may need to arrange multiple games nights to play through multiple times. Supermassive have another hit on their hands, and the character performances here just like with Until Dawn are great. It’s just let down at times by environment assets that don’t match the same level of quality.