When it comes to video games, there are only a small number of titles that are considered renowned classics. Games that changed the way people though about video games upon their initial release and still have people talking about them decades later. If you speak to anyone that is into the gaming medium and was playing games back in the mid 90’s when the original PlayStation released then you’ll likely hear them refer to Final Fantasy 7 as an iconic title for them from that generation. And for good reason, the game pushed the story telling ability of games forward and pushed the boundaries of 3D technology available at the time. Now 22 years since it’s initial release, Final Fantasy 7 has made it’s way to the Nintendo Switch. Making it playable on a Nintendo console for the first time, but best of all, you can adventure with Cloud and the gang on the go. 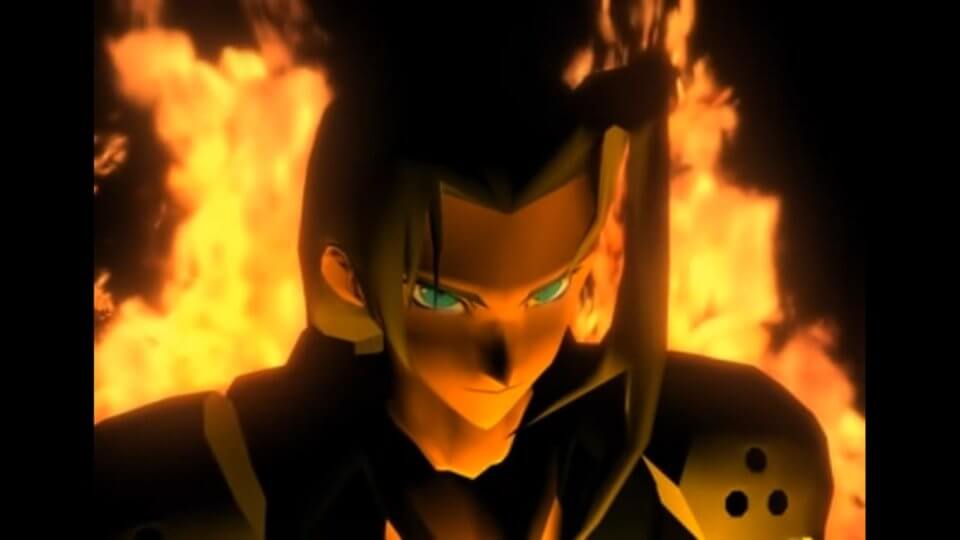 This is hardly the first time the game has been re-released since it’s launch back in 1997, the HD remastered version hit steam a few years back and then made it’s way to the PS4. But if you didn’t catch those remasters or want to take Final Fantasy 7 on the go, well there’s never been a better time.

Being a 20+ year old game I’m not going to delve into the story of the game here in the review. Just know that the main narrative of the game is still as fantastic as it was experiencing it in the 90’s and the reason it’s still sees so much success is because the story was originally so ahead of it’s time. So much so, that it remains relevant to many real world issues that still occur to this day. 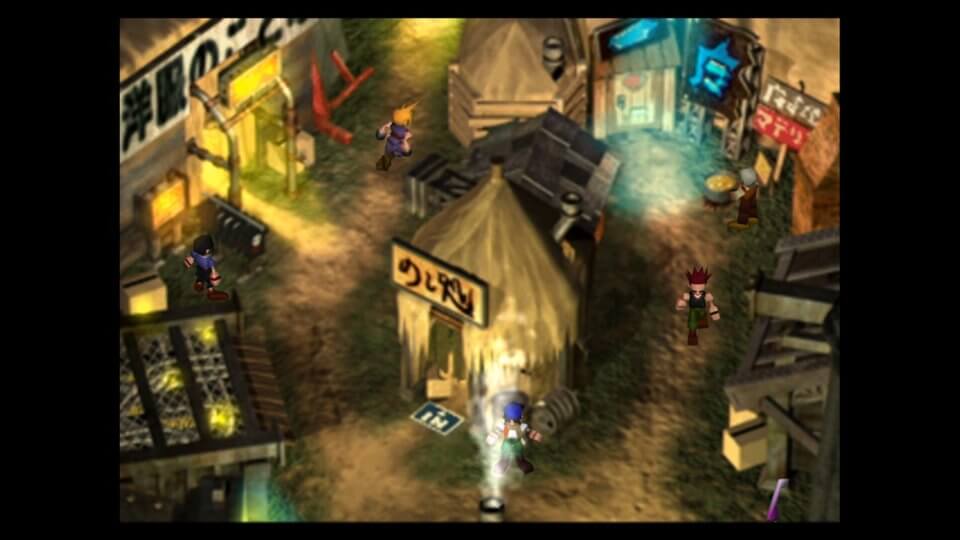 The second reason Final Fantasy has resonated with so many is due to it’s characters. They’re strong, well developed throughout and with such a large and diverse cast you won’t have a problem finding a character that resonates with you or that you find relateable. Even if you’ve never played a Final Fantasy game, many of it’s characters have become staple pop culture icons, even being featured in other games such as Kingdom Hearts or Super Smash Bros. And most of those characters you’ve seen came from this entry in the long running series.

The Nintendo Switch port seems to be mostly based off the PS4 remaster but scaled back slightly visually. Noticeable in some of the game’s backgrounds and textures. Although the visuals are from the early era of 3D games on the PS1 this remaster does nothing to modernise the look of the game, other than implementing the high resolution character models. Being a faithful port from a PS1 game the visuals do look quite dated and remind us how far we’ve come with the visual fidelity of games over the past 20 years.

As mentioned, because the game uses the brighter, higher resolution character models I found they appeared to be disjointed from the backgrounds they were walking on. Mostly because the backgrounds are lower resolution and often coloured in subdued and muddy tones and because game is from an era where realistic lighting and shadows didn’t exist which would have allowed the models to appear to be ‘in’ the environment more. Also note that I had this same issue with the remastered PC and PS4 versions too. This isn’t exclusive to the Nintendo Switch port.

The port has also implemented black borders that run the length of the sides of the screen to maintain the game’s original 4:3 aspect ratio. I don appreciate the lengths taken to maintain the look of the original title but the black bars do look quite jarring, especially if playing the game docked on a large screen TV. I would have loved the option to have custom coloured borders or artwork to fill in the sides as seen with some recent Konami and Capcom remasters but this is only a small gripe. 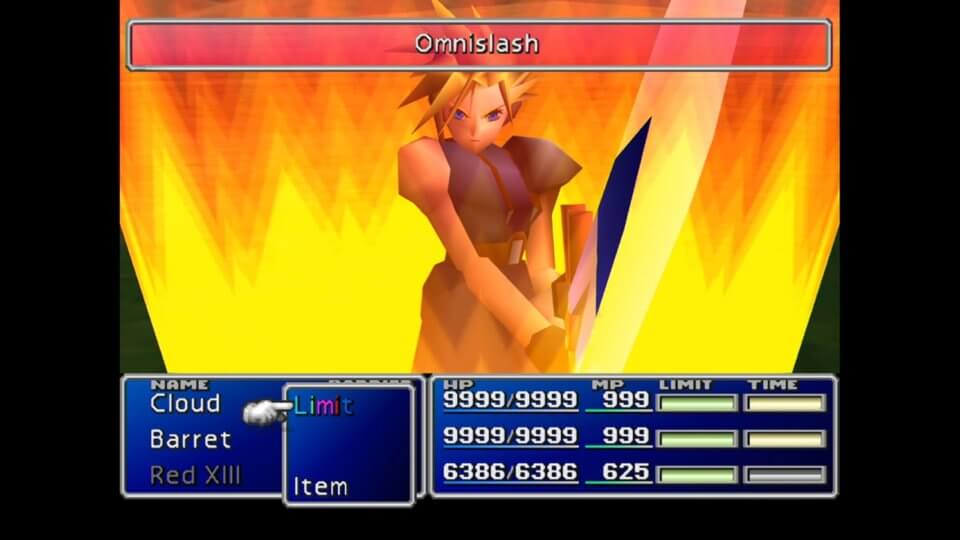 One of the most enjoyable aspects of Final Fantasy 7, aside from it’s engaging story is it’s fantastic soundtrack. It’s a masterpiece on it’s own and has thankfully been retained in full with the Switch port. Hearing the various character and town themes never fails to bring back great memories and adds incredible amounts of power and emotion to many of the game’s scenes. I don’t think I’ll ever not feel dread, fear and power when Sephiroth’s One Winged Angel theme plays.

The Nintendo Switch port has also implemented a number of quality of life improvements for the game as well. There isn’t any new gameplay content or bonuses for getting the Switch version, but the improvements mentioned come in the form of new systems that allow you to toggle on/off increasing the battle speed, restoring your party’s HP/MP and disabling random encounters. The last one being a much requested feature from past Final Fantasy 7 players which does speed up your progression through the game but can leave you under leveled for some of the tougher battles towards the end of the game. These changes value the player’s time and allow for a better paced experience for the most part but for Final Fantasy 7 purists, don’t worry, they are all able to be switched off and not used. 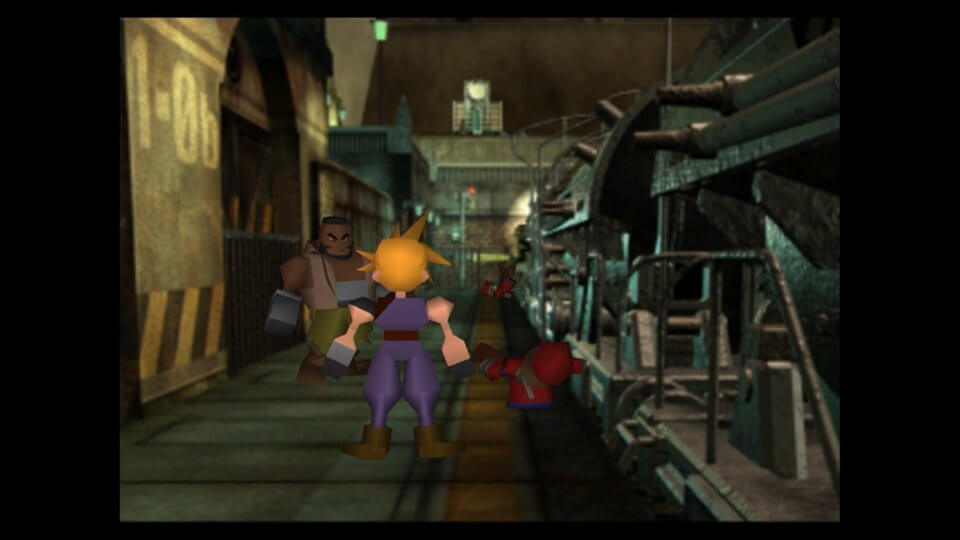 Final Fantasy 7 is considered an iconic classic for a reason. It’s story is deep and ahead of it’s time and features well developed characters and world lore. You’ll easily be able to sink over 100 hours into the game if you want to see everything that’s on offer, so there’s no arguing with the amount of value on offer for the asking price. Even though there are a few visual problems with the HD remasters I was willing to look past it and still thoroughly enjoy the game. This port is also the first that allows you to take the HD Final Fantasy 7 experience on the go.

A Nintendo Switch review code was provided by Bandai Namco Australia for the purpose of this review.