Growing up with Digimon airing on morning TV has left me with a soft spot for the series. Any time I get the opportunity to have a hit of Digimon nostalgia a reaffirm my love for the series I jump at the chance. The latest entry in the Cyber Sleuth series, Hacker’s Memory does just that through the use of a new, more mature story with gameplay systems inspired by some of the best games in the JRPG genre. Although if you spent a lot of time with the original Cyber Sleuth game in 2016 you may be a little underwhelmed with Hacker’s Memory due to how similar the two titles are.

The story of Hacker’s Memory takes place parallel to the events in Cyber Sleuth and also shares the same fictional Shibuya setting. You play as the male protagonist Keisuke Amazawa, who you have the option of naming whatever you like, so if you’re one of those people that likes to put themselves into the character you have the option of using your own name. Unfortunately unlike in Cyber Sleuth you only have the option to play as a male in this title as you are playing through the events of Keisuke’s life. 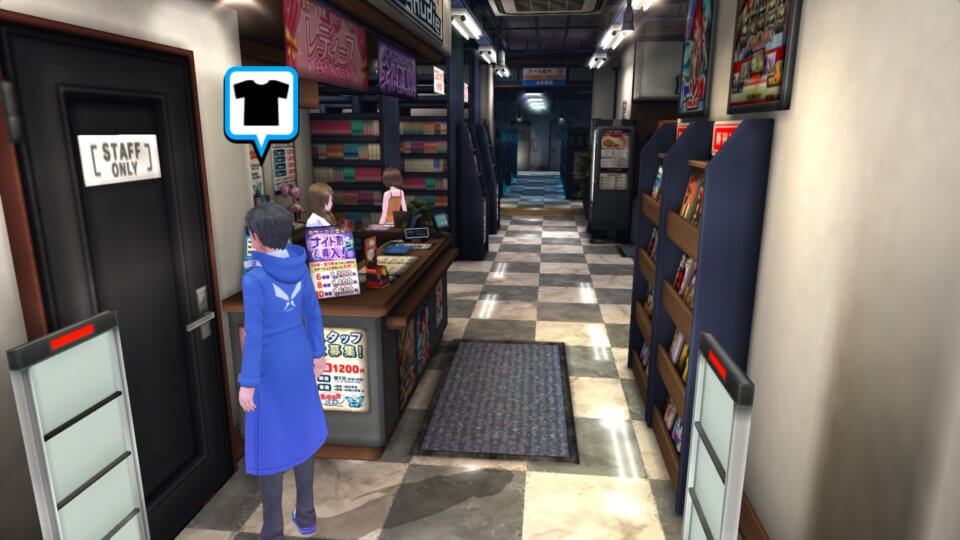 In a plot that its quite reminiscent of Momoru Hosoda’s film Summer Wars, your online EDEN account has been hacked/stolen and in this universe your EDEN account represents the Digi-World for those familiar with Digimon and is also your individual online identity. The hacker uses Keisuke’s account to commit crimes, leading to him being unfairly accused and pushes him to join the vigilante hacking group “Hudie” to try and investigate what is going on inside EDEN, clear his name and locate the culprit to regain his account. Doing battle with other hacker’s along the way using your chosen group of Digimon.

The narrative of the game while not grippingly amazing was quite engaging and incorporates the Digimon in a clever and mature way, containing story elements that are quite dark and emotionally heavy, not too dissimilar to the Digimon: Adventure Tri films. It’s great to see them understanding and appreciating their core audience that grew up watching Digimon and are now older by giving them this darker, more mature story with plenty of fun and addicting systems sprinkled in.

Be The Best Digimon Tamer You Can Be 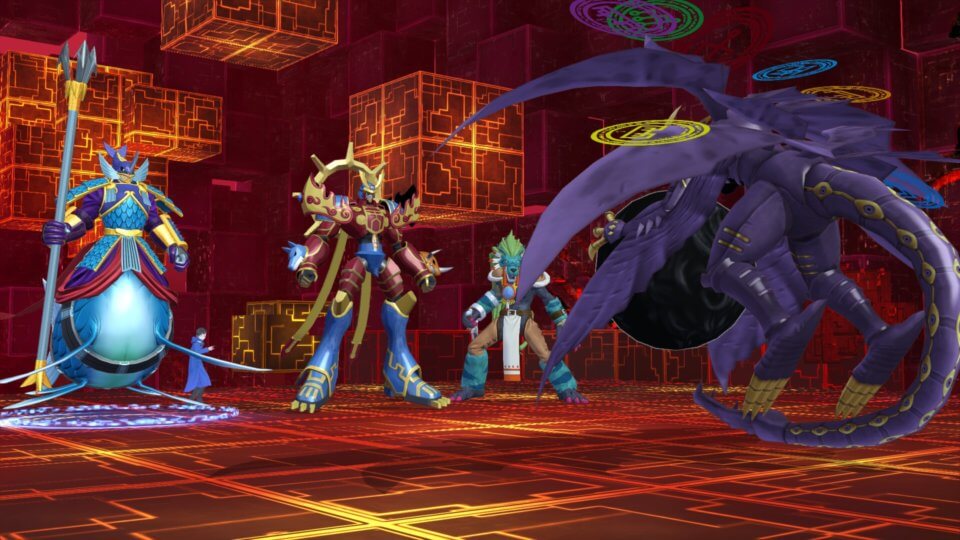 The core addicting hook that kept me addicted to playing is the capturing, digivolving, devolving and raising your group of Digimon and spending time in the Digi Bank. It is super easy to capture new creatures and relatively early on you’ll have a great party of powerful Digimon you will recognise if you’re a fan of the TV series. Hacker’s Memory adds in over 90 new Digimon bringing the total obtainable Digimon to over 340.

Hacker’s Memory has a party mechanic known as the ‘Memory Limit’. This limit gives you a fixed limit on the amount of Digimon you can have in your current party and is consumed based on your Digimon’s strength. You may choose to have 3-4 moderately strong Digimon in your party or use Digimon with lower strength stats to have up to 9 in your party. This adds a large amount of customisation to your battle preparations and lets you tackle missions with the battle strategy you prefer while making sure you can’t become too overpowered. 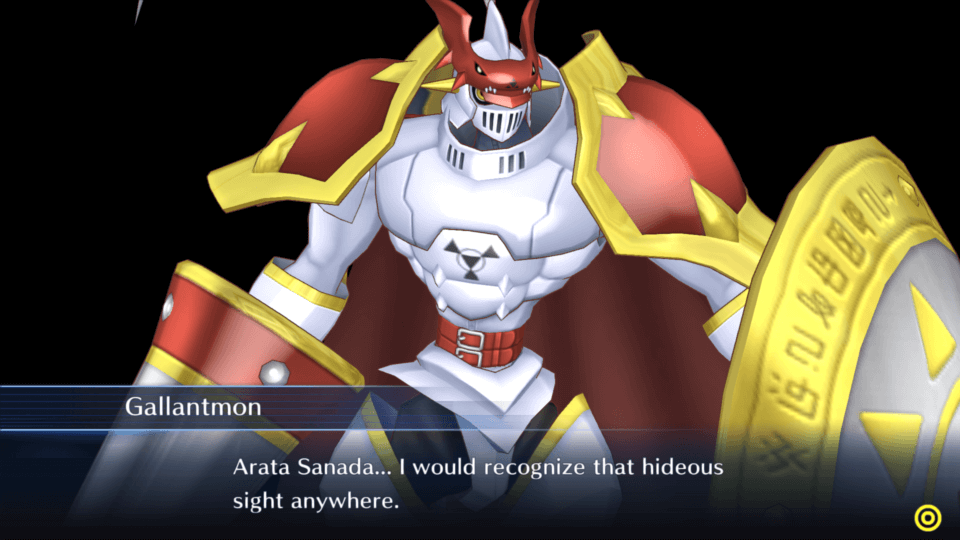 Unfortunately when it came to the battles while I loved the Persona style battle system and interface, for the majority of the story I found the enemy battles to be on the easy side. Rarely putting up much of a challenge until I had to face a story boss or major point in the chapter. Usually when reviewing games I always opt for the Normal difficulty level, which is what I did here. If I were to replay through the story I would likely select the Hard mode for an added challenge.

Hacker’s Memory does fall into that JRPG trope of forcing the player to complete a number of side quests before offering up the next main mission that will progress the story. But for the most part here, those missions are actually fun, some more so than the main missions. This made me want to speak to every character I saw just to see if they had another exciting quest to give me. Yes there are some mundane fetch quests and quests that are filler but when you play one of the great ones, you don’t care about the scattered bad ones. 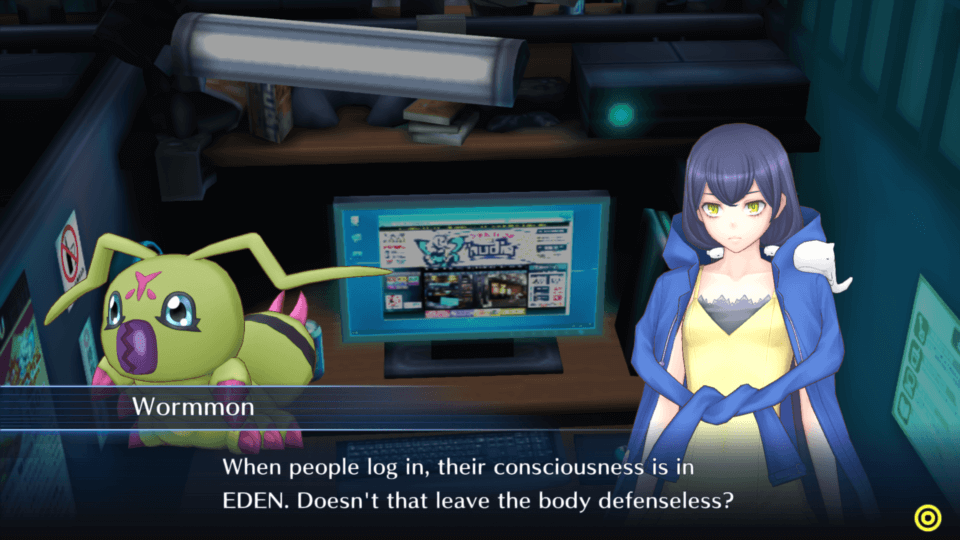 More Of The Same Here

If you have played through the original Cyber Sleuth, the first thing you’ll notice is that Hacker’s Memory really is more of the same. Most of the real world environments and the dungeons inside EDEN are copied and pasted into this game exactly as they appeared in Cyber Sleuth. Now I know the game is a side-story to Cyber Sleuth and I know the saying is “if it isn’t broke don’t fix it” but I would have loved a little more innovation here, especially for the PS4 version as level designs inside EDEN are quite minimalistic, understandably as the series started as a port of a Vita title. I actually preferred the design of the fictional Shibuya Japan world over the cliche ‘digitised’ EDEN, but I had that same view with Cyber Sleuth as well.

Being a side-story there are quite a few references and character cameo’s to Cyber Sleuth. If you have played the first game you’ll really appreciate the easter eggs and finding out what certain characters were up to when they weren’t on the screen in Cyber Sleuth but if you haven’t played the first game don’t worry as these moments are mostly just easter eggs and you likely won’t even spot the references. The developers, Media Vision have also rewarded those that have played the original by offering up some exclusive items if you import your Cyber Sleuth save file at the start of the game. 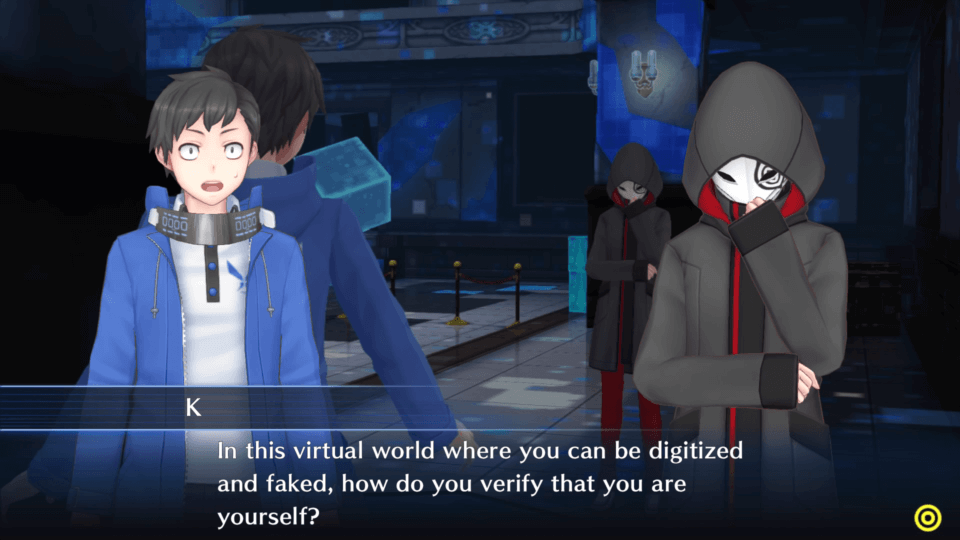 Overall I really enjoyed my time with Digimon Story: Cyber Sleuth – Hacker’s Memory. While the majority of the environments are lifted straight from the first game and the battles can be a tad easy, it doesn’t make the game any less fun. Hacker’s Memory is a better experience if you have played Cyber Sleuth, but don’t let it deter you if you haven’t. Hacker’s Memory is it’s own story set in the same universe. If you’re a fan of the Digimon series you should take the time to play this. It has a great cast of characters, has an interesting unfolding story, expands on the best Digimon game to date and capturing and raising your Digimon is extremely satisfying.