Time loop games have been all the rage lately. Just in the past couple of months we’ve had titles like The Forgotten City and 12 Minutes hit consoles. And now Arkane have come to provide their unique spin on the genre with their narrative driven, time-bending adventure Deathloop. It contains the DNA of previous Arkane titles while providing plenty of fresh gameplay ideas and also proves that a Groundhog Day formula can work in games without becoming repetitious and boring. 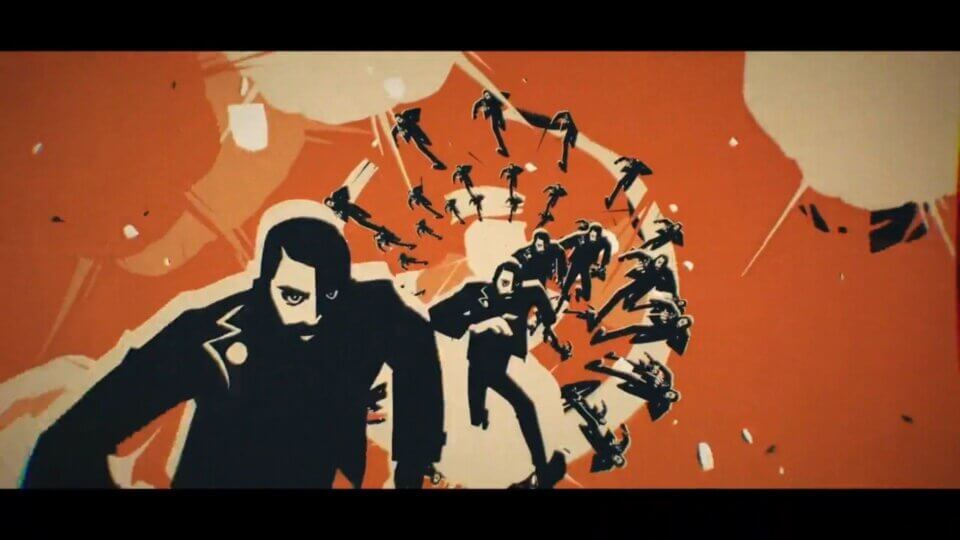 In Deathloop you play as Colt Vahn, an assassin who has found himself on an island called Blackreef and stuck in an ever repeating time loop, living the same day over and over again, waking up each morning on the shores of Blackreef beach. Colt soon learns that he needs to eliminate 8 Visionaries located throughout the island within the space of a single day to break the time loop. And it’s this initially simple sounding task that kicks of the main adventure.

Each loop in Deathloop is about gaining knowledge. Early on, Colt gains the Reprise ability which allows you to survive 2 deaths in a single region before getting ‘looped’ and having to start the whole day over. And also gains the ability to retain memories and information learned within loops persistently. This means the more leads you track down and solve and the more abilities and gear you earn, the clearer the perfect path of breaking the loop becomes. 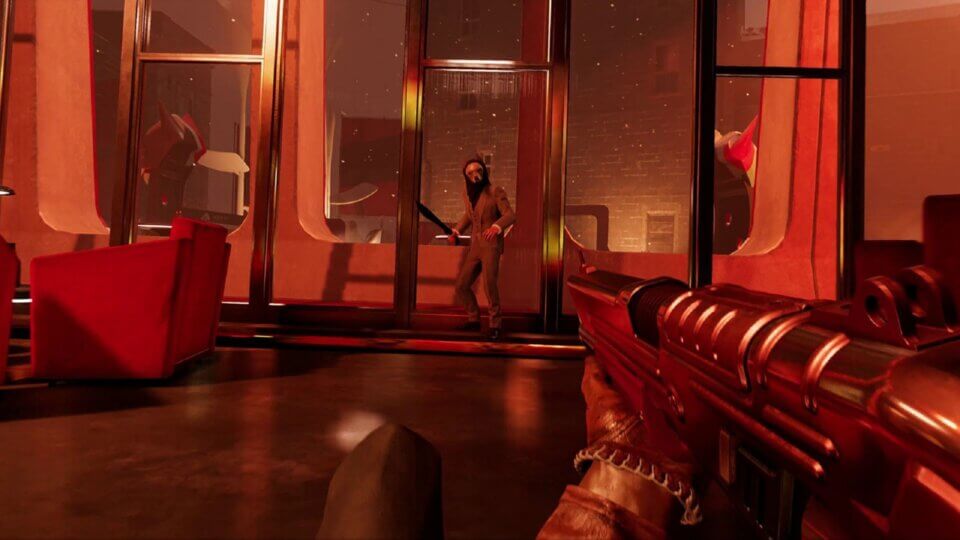 Blackreef is made up of 4 core areas that Colt can traverse. There’s Updaam, Karl’s Bay, Fristad Rock, and The Complex and also 4 times of day, morning, noon, afternoon and evening. At each point of the day you can explore one of Blackreef’s areas for as long as you like. There’s no pressure that time will auto progress and you’ll run out of time to complete your currently set tasks or uncover new leads. But upon returning to your main bunker to progress to another area, the time of day will also progress by one step. That is until the evening, where afterwards the day will reset back to the morning and Colt will again wake on Blackreef beach.

This mechanic brings another layer of strategy into the mix as you’ll need to work out the most efficient times to progress the day and also work out the best time of the day to take down each of the Visionaries and the best location in which to do it.

Blackreef’s time of day will also provide variations to the outdoor weather and enemy density too. By the afternoon, Blackreef becomes covered in a layer of snow which is able to open up a number of shortcuts through the island where the water has now frozen over that earlier in the day would have drowned Colt. Likewise, areas you may visit in the morning such as the Dorsey Square could be relatively free of enemies but come evening, the area is packed full of security all on high alert. I loved the variation this added to Deathloop, as it not only made the world feel more organic, it also provides room for experimentation of your playstyle and to try new things. 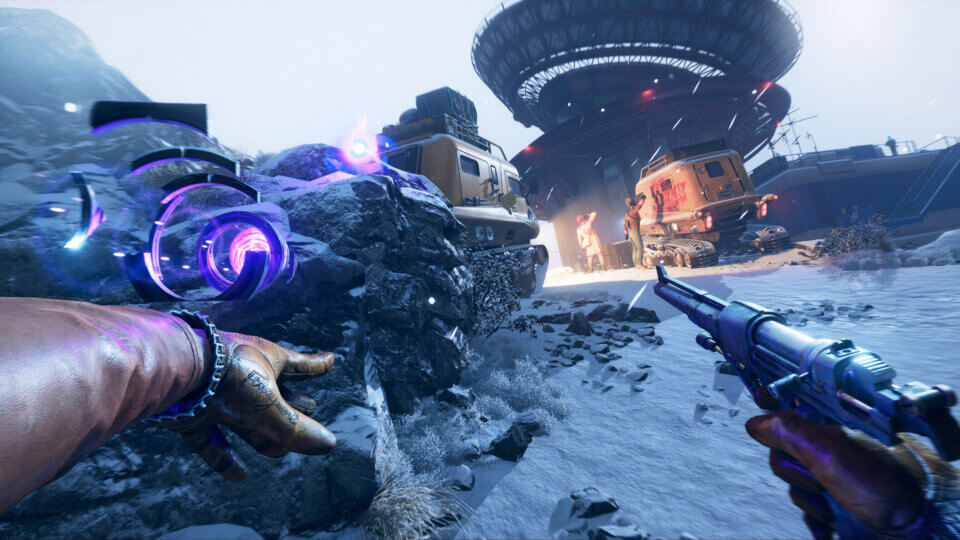 Deathloop is the perfect amalgamation of Arkane’s previous works, primarily Prey and Dishonored. Featuring some extremely fun gun combat, stealth manoeuvring, parkour and even supernatural skills for Colt to gain. These skills come in the form of Slabs and grant Colt a single ability that can then be further enhanced by obtaining the same slab again on future loops. Most of the Visionaries posses a Slab and you’ll be able to obtain the skill by killing them and absorbing it from their remains. The game then utilises a collectible resource known as Residuum that you can spend on collectibles gained in a loop to make them persistent and carried on into subsequent attempts, allowing your Colt to get ever stronger as you progress through the game’s story.

The overall gameplay in Deathloop was surprisingly a lot more linear than I had expected based on the earlier trailers I had seen for the game. I had expected more of a roguelike experience where the world would be one big open sandbox with a very specific list of things needing to be done under time constraints, similar to some of the Hitman games. But Deathloop mission structure is based around completing either Visionary leads, which provide knowledge about the Visionaries and how to eliminate them and Arsenal leads which increase Colts Arsenal of weapons or slabs. As you progress through these leads, you’ll reach the game’s endpoint where you do have the knowledge required to know where each of the Visionaries will be at different times of the day and the most efficient way to take down all 8 in the space of the 4 times of a single day. 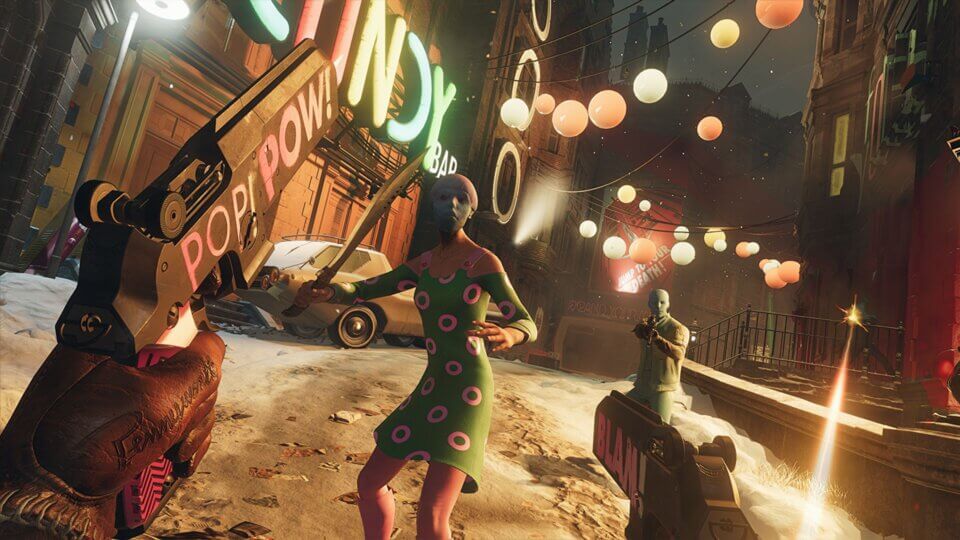 Thankfully, because the game is structured around gaining knowledge and then using it in future loops when needed, the game’s loops don’t become repetitive. While Colt is living the same day over and over you barely repeat any of the games actual events which helps keep thing really fresh and interesting across the 15-20 hour main story.

Even when you’re done with the main story there is still plenty to go back and do in Deathloop. You can try the final loop over again, experimenting with different play types to obtain different outcomes for each of the Visionaries, you can make different decisions during the climax to see another of the games multiple endings or you can even jump into Deathloop’s fun multiplayer mode. This mode allows you to play as Colt’s assassin rival Juliana, a character you’ll become quite familiar with over the course of the main game. As Juliana you’ll be able to enter another player’s game to attempt to take down Colt and stop the player from being able to break the loop. Like Colt, Juliana can also be equipped with a number of different weapons, slabs and traps to assist in your goal. This mode allows you to enter a random person’s game that is playing in online mode or you can select to invade a friend’s game, if there is someone on your friends list also playing Deathloop at that time. I found this mode to be a fun and refreshing break from Colt, and allows you to still use your knowledge of Blackreef and the weapons you’ve grown accustomed to, but now for a different purpose. 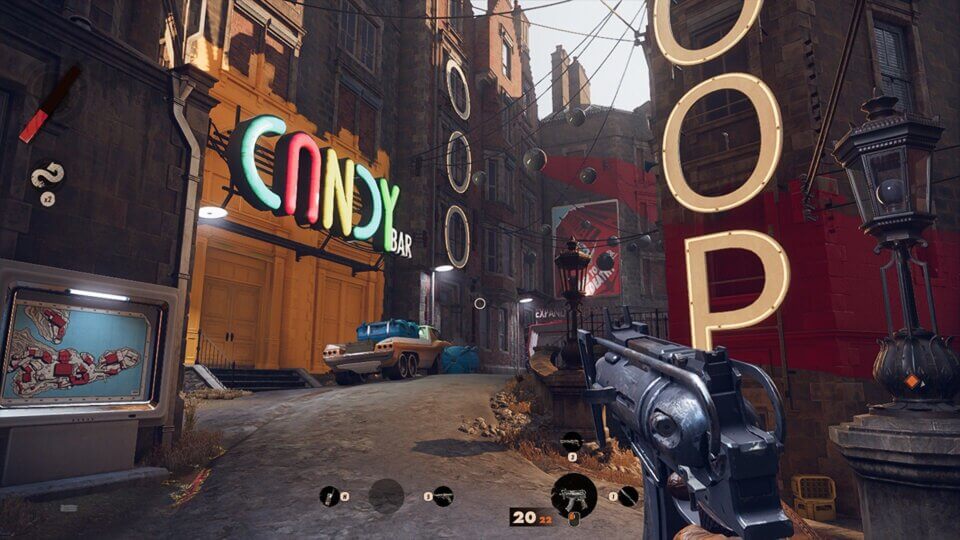 Overall, Deathloop is an absolute joy of a game. It’s 60’s aesthetic, combined with a fun and unique take of the time loop genre allows the game to be played in many different styles. If you’re a fan of time loops, or any of Arkane’s previous games, you’re going to have a blast with Deathloop. It certainly has me keen to see what we’ll get from the studios after Redfall, but in the meantime I’ll be jumping back in for a few more loops. 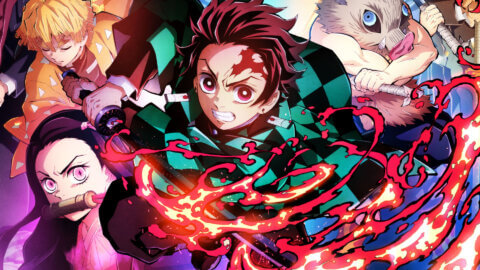