Capcom were showcasing a number of big titles at this years’ PAX Australia. Not only was I able to try out the Resident Evil 2 remake but I also got the chance to go hand’s on with the upcoming Devil May Cry 5. And based on what I played, it’s a game fans of the series are going to love.

Devil May Cry 5, as the title suggests takes place after the events of 2008’s Devil May Cry 4. This is worth mentioning because for those new to the series, there was an attempted reboot back in 2013. This game isn’t a continuation of the Ninja Theory developed reboot, but is a new numbered entry being developed internally at Capcom that continues on from the events of Devil May Cry 4. 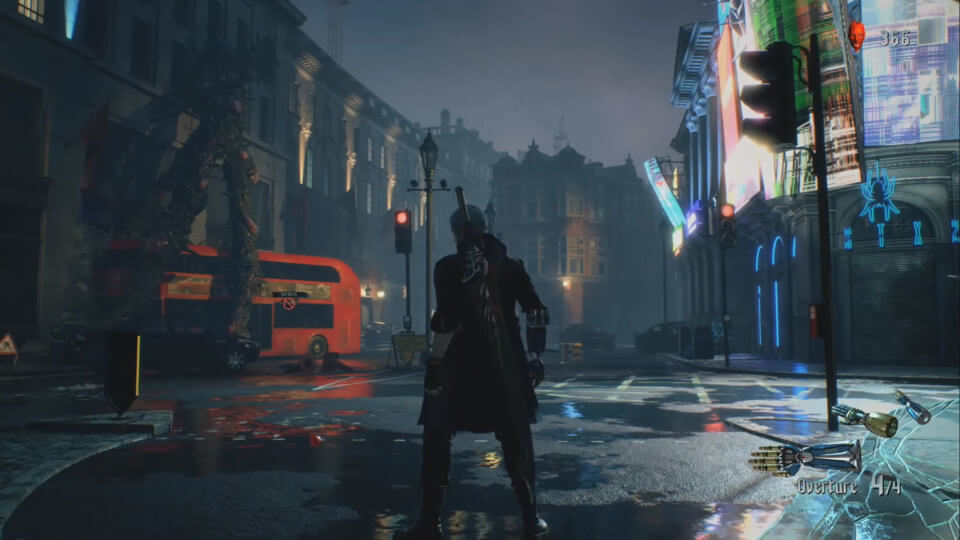 The build at PAX was the same demo shown off at Gamescom earlier this year. Nero was the character playable in this build. The final version of Devil May Cry 5 will have 3 playable characters with Dante returning to the series and new character V making up the third. It’s currently unclear whether each character will have their own campaign, if we can play through the whole story as any one of the characters or if it’s one single campaign where we swap characters each mission.

The biggest change-up with Nero this time around comes in the form of his Devil Breaker, a prosthetic arm attachment that offers Nero a range of abilities depending on which arm is connected and in use at any one time. The demo allowed for 4 Devil Breakers to be stored at once but the final game is meant to allow up to 8. These arms deteriorate over time if you used charged attacks or get hurt while performing the special moves. With the Devil Breaker comes a cool risk/reward system where you’re able to perform a ‘Break Away’ attack that will get you out of trouble allowing you to evade enemy attacks but in return instantly destroys the equipped arm. 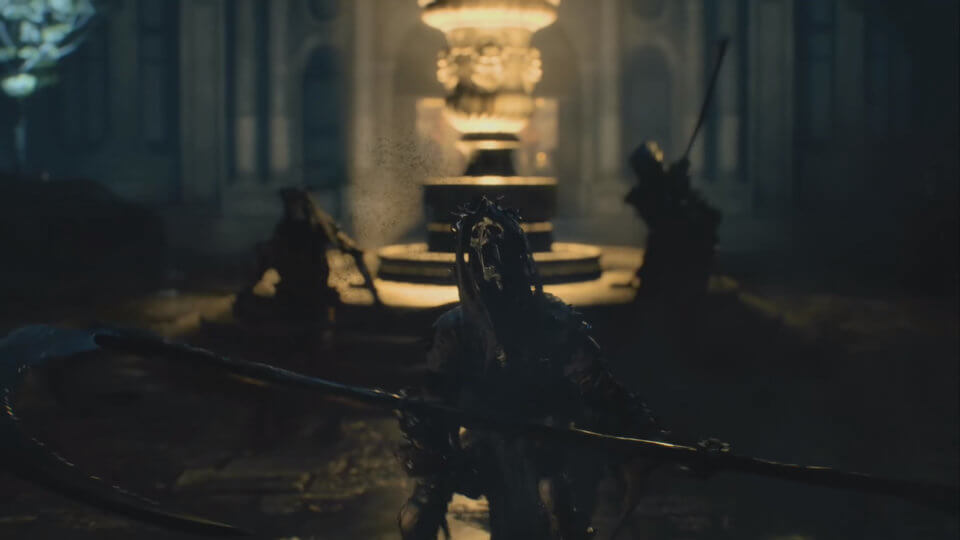 Besides the Devil Breaker, Nero also has his trusty sword and gun back. Allowing you to swap between the three types of attacks in stylistic fashion when in combat to chain together the biggest combo and deal the most damage as possible. Combat is fast paced, fluid and definitely feels like Devil May Cry.

The game is now running on the RE ENGINE and looks better than it ever has before. Similarly to how Resident Evil 2 is using the engine to render realistic blood and gore, it’s being used in Devil May Cry 5 to create realistic slime and exposed muscles on it’s demons.

The demo stage ended with a boss battle with Goliath, a large enemy demon standing multiple stories tall and who’s body showcased the material rendering of the engine as his model was made up with flesh, horns, rocks and fur. After

After taking a moment to analyse Goliath’s attack patterns I quickly got to work slashing away at his health bar switching between sword strokes, firing off bullets and unleashing special Devil Breaker moves. After not too long he was defeated, I received my mission ranking and the demo concluded. 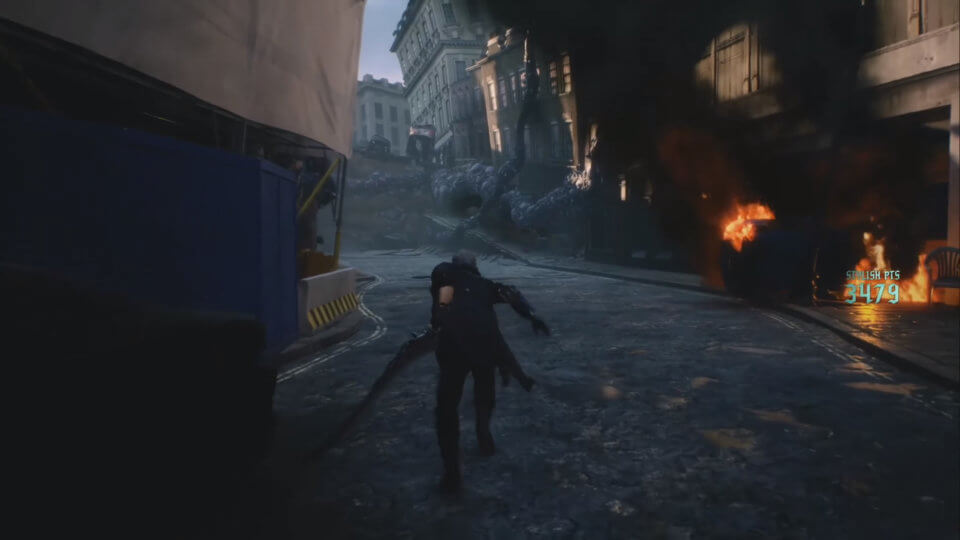 I’ve been a fan of the Devil May Cry series for quite some time now and after playing this small snippet of Devil May Cry 5 I’m still on board and really excited to see what the full game offers. Fan’s of Devil May Cry should know that this definitely feels like Devil May Cry but brought into a brand new generation. The series has never looked as good as it does here. And I’m excited to find out more about the mysterious third playable character V. But that may have to wait until the game is in our hands.