Last week I got to go hands on with the upcoming One Piece Odyssey, developed by ILCA, the game is a celebration of One Piece’s 25th anniversary and combines the incredible world and characters of Eiichiro Oda’s long running manga and melds them with some very fitting JRPG mechanics to create a game I’m very much looking forward to spending a lot more time in. 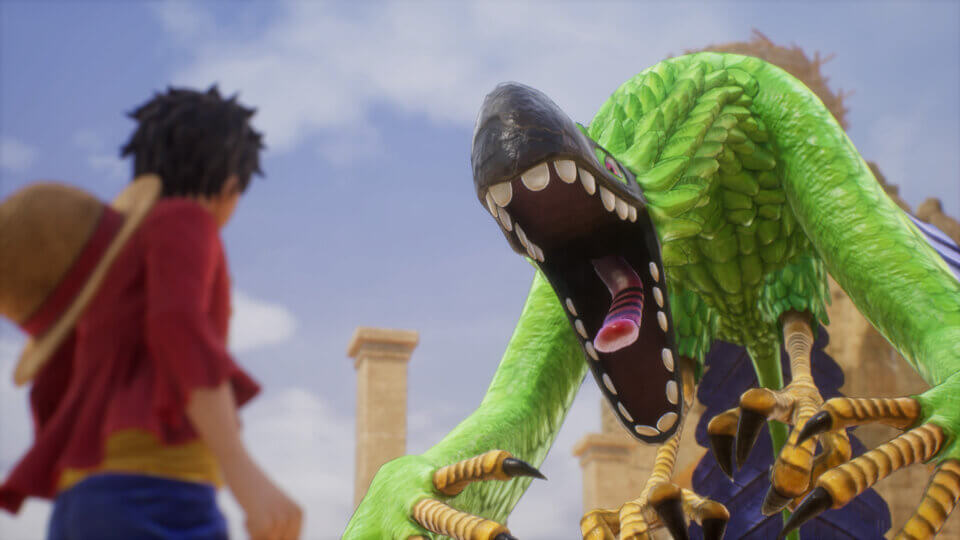 My 3 hours with the title kicked off right from the beginning of the game. It’s a cold opening and it wastes no time throwing you into the action and also the new original elements created just for One Piece Odyssey. The game opens with the Straw Hat crew sailing the seas before being swept up in a storm and crash landing on the island of Waford. With his ship destroyed, Luffy is first tasked with locating his crew mates that have been scattered throughout the island and obtain the ability to fix the ship and continue their quest. Without spoiling too much of the story, before long you’ll run into the game’s 2 new original characters that were actually created by Eiichiro Oda himself, Adio and Lim and learn more about the mysteries of Waford, why some of the Straw Hat’s crews powers don’t work as planned here and Lim’s mysterious link to the cubes found on the island in in much of the game’s promotional material up to this point.

From the time it was revealed, One Piece Odyssey was one of my most anticipated titles of 2022. Which did make me pretty bummed when it finally got a release date, and it had unfortunately shifted into 2023. Thankfully we don’t have too long to wait, as the game does launch in the early half of January next year. 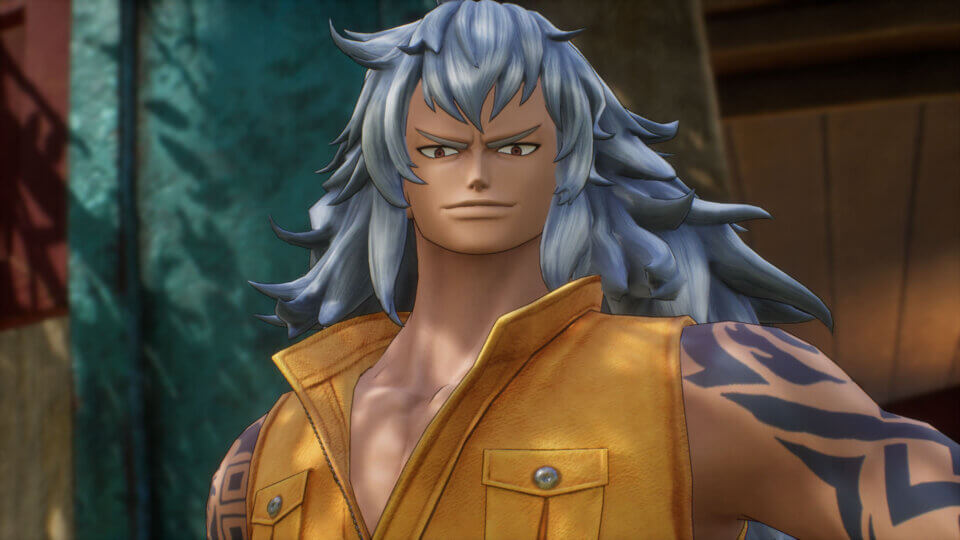 Along with the hands on component, I was also able to witness a keynote with the game’s producer Katsuaki Tsuzuki where he explained much more about the game’s systems, development history and what the team hopes to achieve with the project. It was apparent with the initial trailers, then again with my hands on and then further reinforced by the keynote just how much care has gone into crafting a One Piece experience we’ve yet to experience in video game form. The team has been hard at work for over 5 years to develop the game and worked closely with Eiichiro Oda to have it feel like a respectful and fitting part of the One Piece universe. Working hard on making the world and characters feel like One Piece while also focussing on including a fun and diverse JRPG combat system and intertwining that with the adventure and drama which comes in the form of the game’s story and exploration components.

One Piece Odyssey implements a turn based JRPG combat system, quite reminiscent to what you’ll find in similar games in the genre such as Persona and some Dragon Quest titles. When I saw the first trailer for Odyssey I was so excited by how well the world and characters of One Piece gelled with a turn based, strategic combat system. And after playing it, it just makes so much sense, and is really fun to play around within. But I am a real sucker for turn based combat with layers of strategy within it.

In a system that I’m sure is going to be fleshed out the more I play. Each character is capable of dishing out a simple attack, using items on themselves or other party members or also performing one of a long list of signature skill attacks on their turn. These skills play into the special abilities and traits their respective characters are known for and can dish out some really flashy looking feats of strength and also play into character weaknesses to turn the tide of battles. And while I didn’t experience much of it so far, I did get to witness the game’s “Dramatic Scene” combat mechanic in some additional materials that shows off how the dynamic nature of the combat encounters can keep things interesting throughout the long play time that One Piece Odyssey plans to offer upon release. This system adds an additional layer of difficulty in combat by placing characters in inconvenient situations that if beaten do provide additional rewards and xp and the end of the encounter. It’s great to see a lot of care has gone into making the RPG side of the game feel deep and diverse rather than a surface level add on shoehorned into a licensed universe. 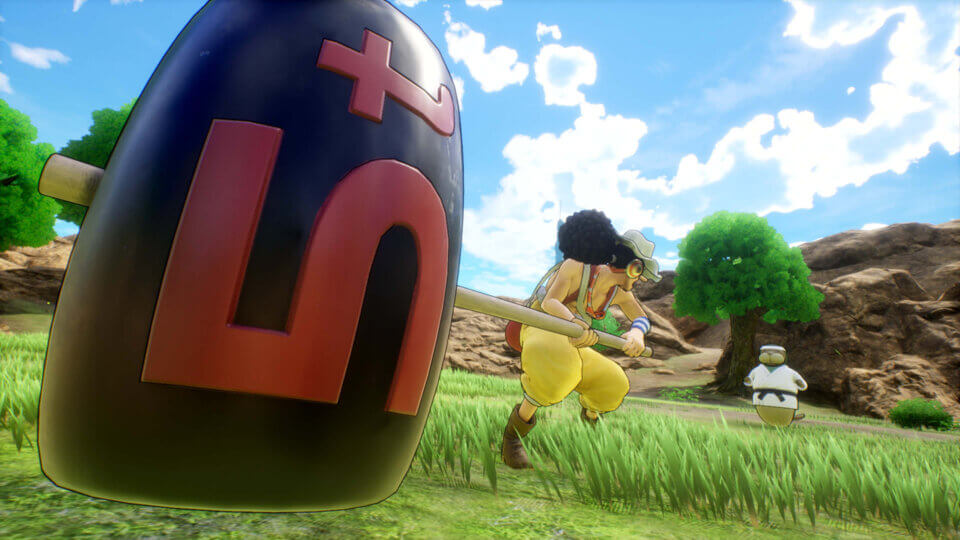 Outside of battle, One Piece Odyssey has an exploration/adventure component too that features light puzzle solving mechanics, dungeons to clear and collectibles to discover. You’re able to swap between the characters in your party on the fly to assist with the discovery and puzzles. Things such as utilising Luffy’s stretchy arms to cross vast distances and move from point to point in dungeons, Zoro’s sword to open certain chests to find collectibles and Usop’s slingshot to destroy out of reach containers revealing their items. Having each character have a purpose not only makes each feel worthwhile and showcase their contributions to the Straw Hats but also encourages you to utilise your whole party whenever you’re adventuring.

Based on what I’ve played so far, the pacing was consistent once the intro is out of the way and with almost back to back battles in the opening area, there’s plenty of opportunity to practise the skills you’ve been picking up as well as the new mechanics that are introduced in the opening hour at a fairly smooth pace. While the game does introduce a number of characters, themes and systems in the opening hours it was delivered in a way that was easy to absorb and didn’t feel overwhelming which is great as that is often one aspect that can turn people off JRPGs. 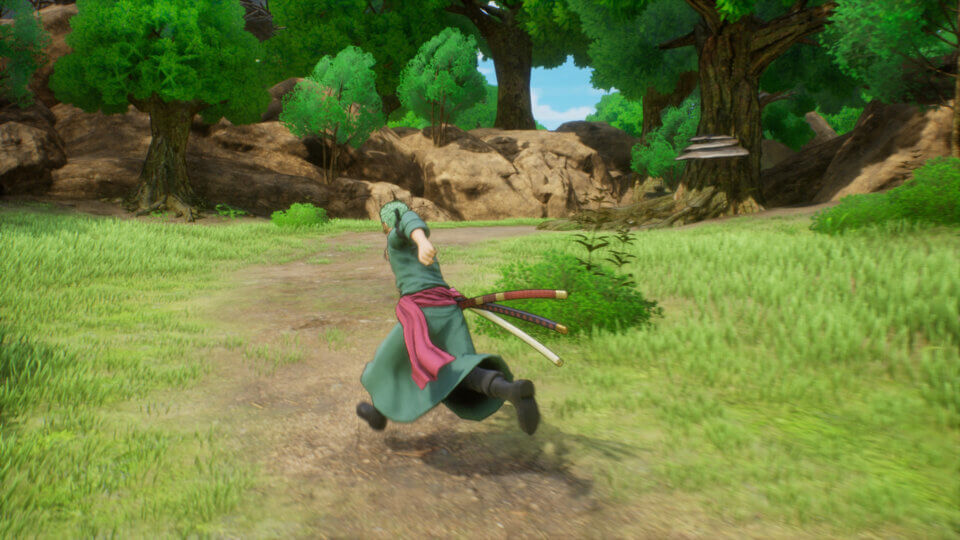 One of the best things about One Piece Odyssey is just how well it captures the look of Eiichiro Oda’s world, art style and characters as well as their signature expressions and quirks. The main characters don’t just look better than they have in any One Piece game, the world itself and it’s natural flora and fauna feel like they’re pulled right out of a One Piece manga.

Performance wise, Odyssey feels great to play. Each character has their own set of animations that replicate their individual quirks and movement styles realistically. Well as realistically as characters from an anime and manga could be, but I hope you get the point. And the game also maintained a buttery smooth framerate on the PS5 version I had access to for the preview.

Based on the words from Producer Katsuaki Tsuzuki, Odyssey is expected to be quite lengthy and has plenty of content to see. He also mentioned that there’s plenty of side content to experience outside of the main story that can almost double the expected 30-40 hour playtime if you want to experience everything the game has to offer. So fans of One Piece have plenty to look forward to. But if you’re new to the world of One Piece, Tsuzuki also mentioned that the game has been designed for those players in mind too and will allow you to enjoy the original story One Piece Odyssey has to offer without having to have seen the anime or read the manga. The plan is to make it accessible for players that may be coming to the game based on their love for JRPGs rather than a love for One Piece. 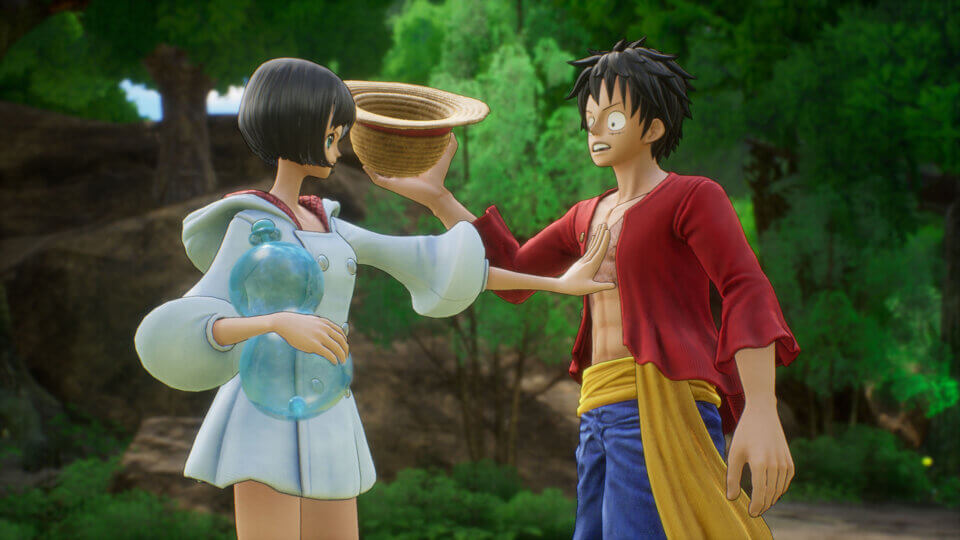 Just in the 3 hours I played, One Piece Odyssey captured the peaceful, awe inducing, hilarity, seriousness and high impact combat we come to expect from the world of One Piece. It feels like a real celebration of the universe and it’s clear that a lot more effort has gone in here than compared to many other licensed games and other One Piece games from the past. That’s not to say all previous One Piece games are bad (I’ve enjoyed quite a few), Odyssey just feels higher in quality and has the ability to appeal to both One Piece fans and fans of adventure JRPGs. If you’re a fan of both well that’s just a bonus. 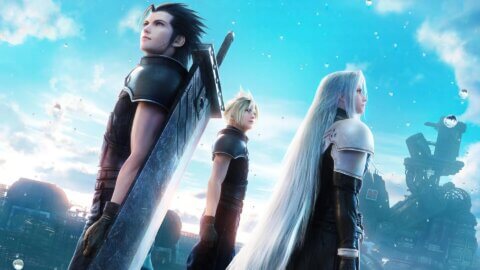 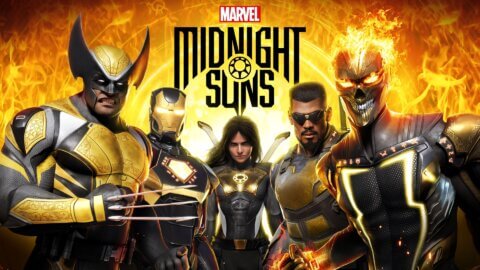 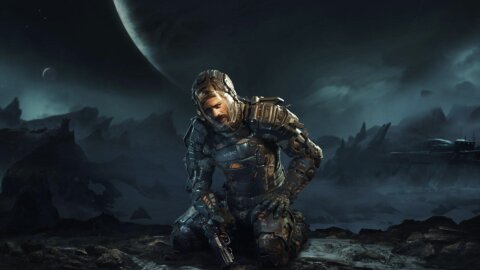 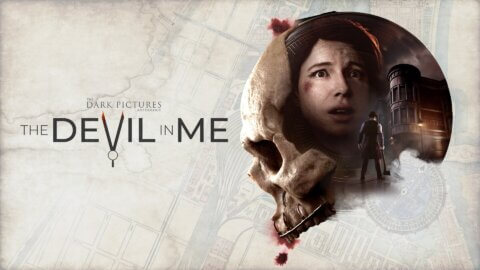 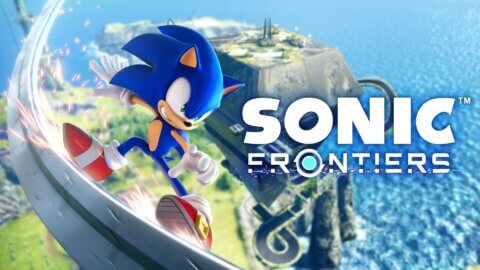 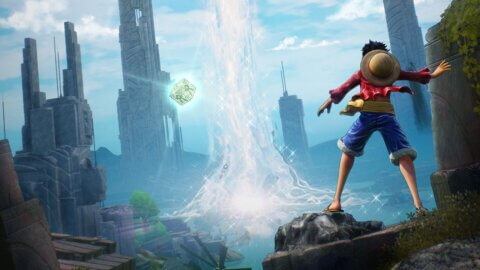