Ending this morning’s PlayStation Showcase with a bang, it was the one we were all waiting for. The sequel to 2018’s God of War has finally been revealed to be God of War: Ragnarok. Picking up a few years ater the 2018 game, featuring a slightly older Atreus, the game sees Kratos, Atreus and Mimir on another adventure to deal … Read More 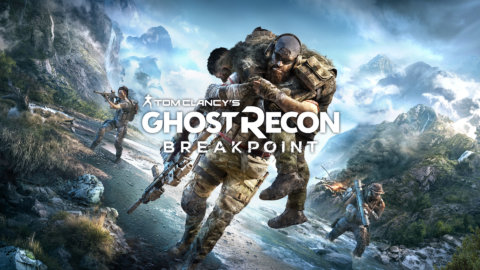 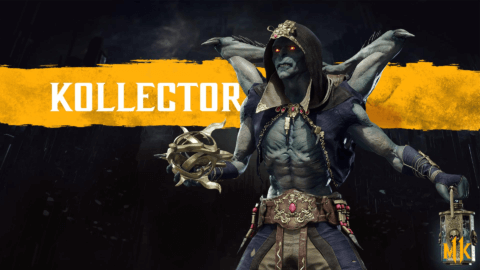 Warner Bros. Interactive Entertainment and NetherRealm Studios has released a new Mortal Kombat 11 gameplay trailer revealing The Kollector, a brand-new playable character that will be making his debut in Mortal Kombat 11. The official bio for the Kollector states: The Kollector was born into poverty and seized his collections duty with a zeal that impressed Shao Kahn, becoming one … Read More 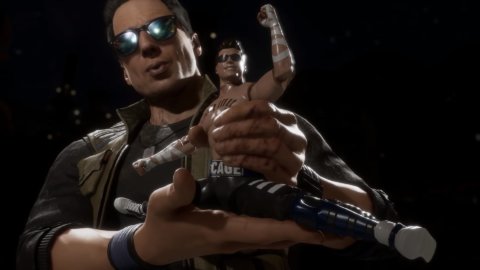 Johnny Cage Will Be Returning In Mortal Kombat 11

Today Warner Bros. Interactive Entertainment and NetherRealm Studios have revealed a new trailer for Mortal Kombat 11 that sees the return of one of the most iconic and original characters from the franchise, Johnny Cage. The brash action star and martial artist returns with an older and wiser mindset but still remains quick with his trademark snark and won’t let … Read More 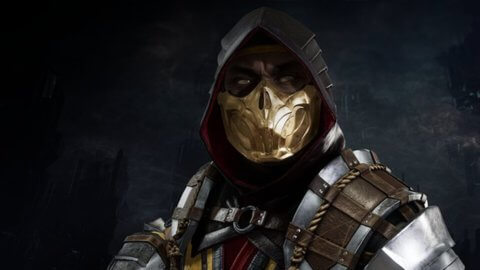 Check Out The First Look At Mortal Kombat 11

During a world premiere stream, Warner Bros. Interactive Entertainment have given us our first look at Mortal Kombat 11 today. The stream included a first look at gameplay, showed off some of the fighters that will feature in the game, revealed some of the story elements to set the scene for MK11 and in a big reveal, announced that UFC … Read More

Earlier today at Geoff Keighley’s Video Game Awards Ubisoft took the stage to give us a first look at the next entry in the Far Cry franchise, Far Cry New Dawn. The new game is set 17 years after the dropping of the nuclear bombs at the end of Far Cry 5 and brings players to a ‘wildly beautiful and … Read More 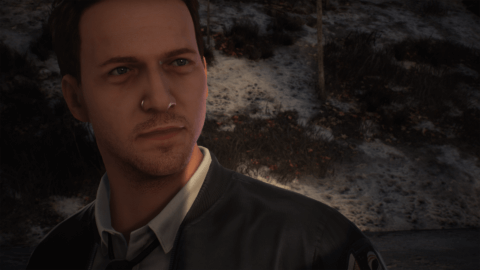 Hot off the launch of Vampyr last week, DONTNOD have revealed their upcoming title Twin Mirror. It had been revealed in the past they were working on another game but we knew no details other than it would be published by Bandai Namco. Until today. Twin Mirror showcases a player-driven experience featuring a malleable narrative that chronicles the journey of … Read More