After being featured at the last couple of Ubisoft E3 showcases I knew that Transference was something people should be keeping an eye on. Just based on the tone of the pre-release trailers I had a feeling the game would attempt to tell a mind bending story and push the boundaries of what has been done in VR, blending both gameplay and live action. I’m glad to tell you that my initial feelings were true and if you’re into psychological thrillers or own a VR headset Transference should be on your radar.

Transference is a collaboration project between Ubisoft Montreal and Elijah Wood’s film production company SpectreVision. And by having film creators involved in the project has paid off massively as the live action performances and the cinematic nature of Transference are one of it’s biggest highlights

Transference begins with a cold opening. You’re dropped outside a building that straight away reveals the game takes place in a digital environment as pieces of the world appear to be glitching and corrupted. You don’t know what you’re doing in the street but it’s clear you need to gain access into the building. After solving the initial puzzles to do so you’ll proceed up into the apartment where the core of the game takes place. 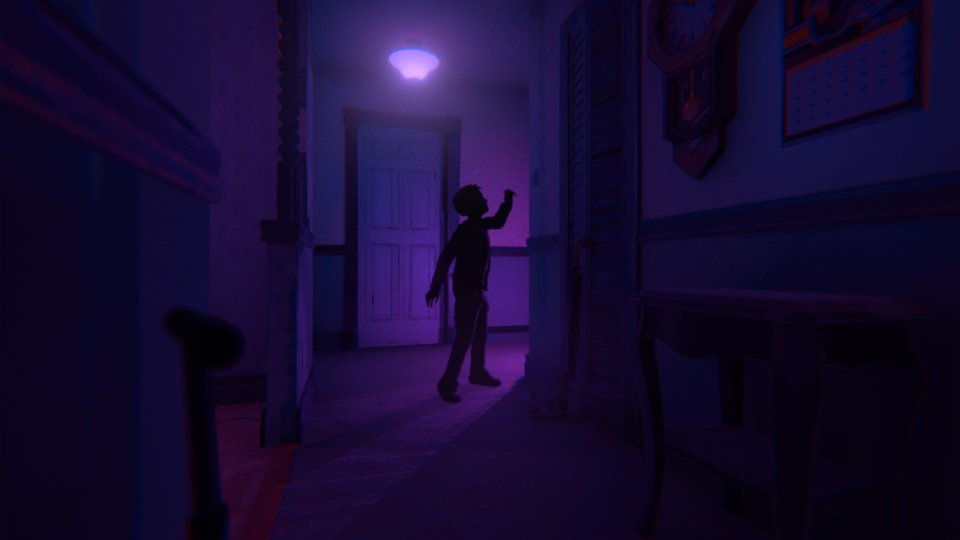 From this apartment you’ll explore the lives of the Hayes family. Katherine Hayes, son Benjamin and Father of the household Raymond live here. You’ll learn early on that Raymond is a scientist trying to find a breakthrough into the human mind and find a way to create a perfect digital world. This is splitting his family apart and some pretty dark things seem to be taking place in the Hayes household.

Throughout the course of the game you’ll uncover the mysteries going on behind the scenes and be left thinking about the story and the real life applications of Raymond’s brain science even after stepping away from the game.

Much of the story in the game is presented via live action cutscenes and video logs. As I touched on in the opening of this review the acting in these scenes is brilliant. Macon Blair’s performance as Raymond is believable, you can see his frustration grow as you dive through the game’s video logs as well as his disturbing performance when Raymond seemingly begins to grow increasingly obsessed and mad.

Many expected Transference to be the next big first person horror experience but I think categorising it as a horror isn’t exactly doing it justice. The game does have scares that’s for sure but the vast majority of them don’t use the standard horror tropes. Rather than scary this game is more unsettling. The look and tone of the apartment, the sense of the unknown and learning what is really going on as you progress are what deliver the spooks in this game. It really is a mind bending psychological thriller. 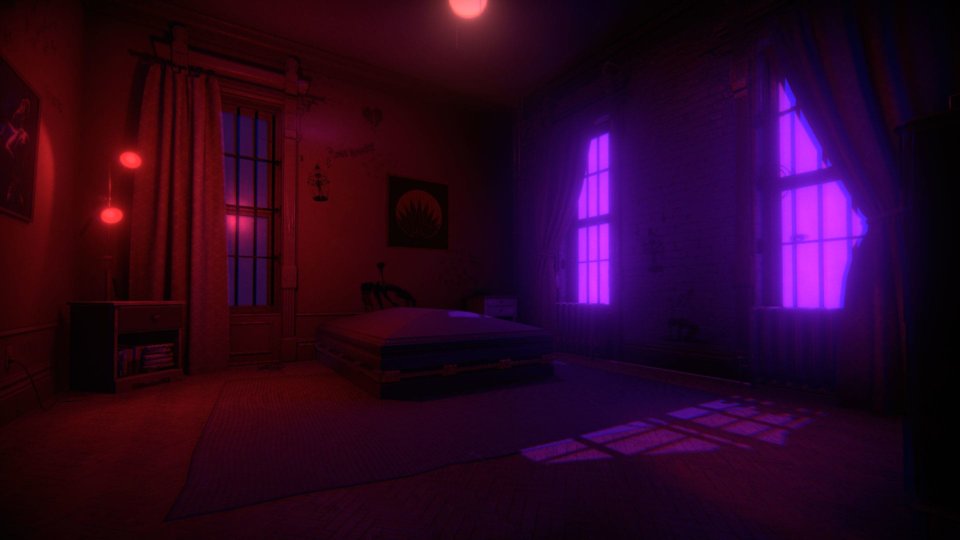 As you progress through the digital apartment you’ll find that you can switch between the consciousness or perspective of the different members of the Hayes family and view the apartment as it appeared in various points in time. Puzzles often require you to make changes in one reality then flick the light switch to transfer to an alternate perspective and see what impact your changes had on the apartment and your surroundings. This is a puzzle solving mechanic as well as a story telling mechanic and lets you gain more insight into the Hayes family during gameplay moments.

Transference tells a really fascinating story that gets better the more you uncover. The more effort you put in to discovering what is really going on the more you are rewarded. There are a large number of items in the world that provide further insight into the lives of each of the Hayes’ and the world lore of Transference. These items are completely missable and not taking the time to search for them will leave some of the best bits of story unobserved. Because of the ever changing nature of the apartment, missing the items in a certain scene will mean they are gone for good. You’ll need to start up another playthrough to track them down as there is no way to go revert the apartment back to how it was via a chapter select menu or similar. 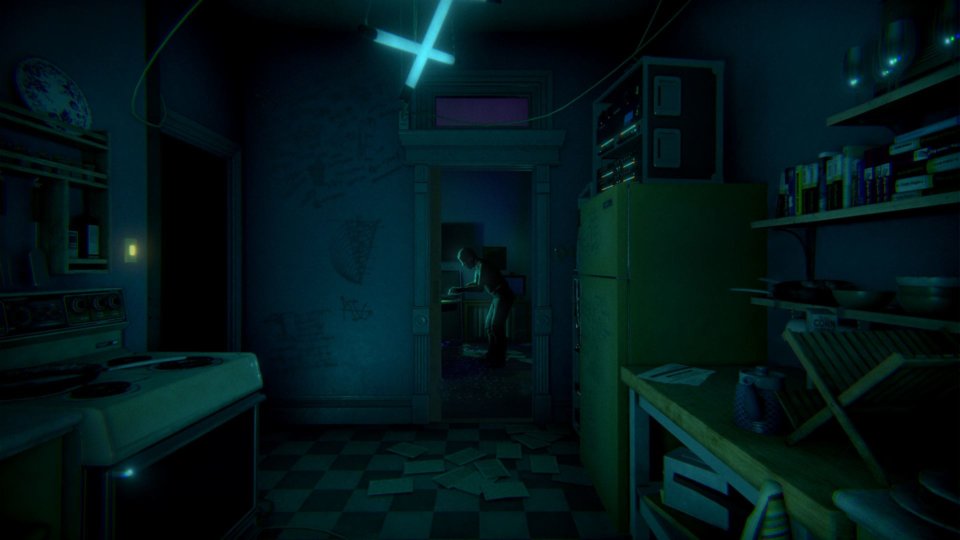 Easily the biggest highlight of Transference is that the game is playable on a standard television or monitor as most games are but it’s also completely playable in VR. And it works brilliantly as a VR title. It’s incredibly immersive, to the point where it’s like you’re walking around a real apartment. This is clearly helped by the game’s visual fidelity. It looks gorgeous. Every item in the game is rendered with a lot of detail, especially those item’s you’re able to pick up and analyse and really helps trick your mind into thinking you’re really in the Hayes household.

Where I can see Transference putting some players off will be in it’s sense of value. It can be completed in just over 2 hours on a first playthrough and even quicker on a second, many may boil it down to being a walking simulator, it has no platinum trophy and is quite expensive compared to other games in it’s genre. Any of these things normally ring alarm bells for gamers but after playing the game through twice and experiencing it’s well thought out narrative and how immersive it is in VR I consider the game worth it’s price as it can be replayed and shown off to friends over and over. But I would also accept the opinion of anyone that says it’s not worth the asking price of $37.95 AUD, especially if they weren’t planning to play it in VR. 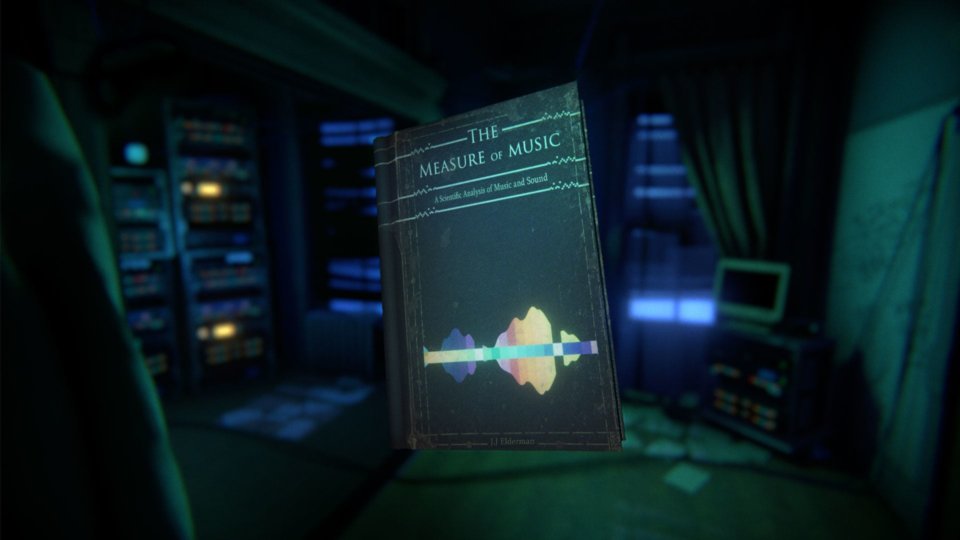 I thoroughly enjoyed my time spent with Transference, uncovering the mysteries that have taken place in the Hayes household. It’s immersiveness when playing in VR scared me in clever ways and it’s graphical fidelity made me believe I was really walking through a real apartment. While the asking price may be a bit steep for some, I would definitely recommend keeping this game on your radar if you like psychological thrillers and own a VR headset.

A PS4 review code was provided by Ubisoft Australia for the purpose of this review.