One of the key factors that make video games so great is their ability to have the player escape from their own lives and embody a playable character to experience new and wonderful stories or do things they either can’t or wouldn’t do in real life. But even though I often achieve some really cool feats in games, I never really feel like it was me personally that did the work and deserved the credit. Now with the immersion factor VR provides, playing through Superhot had me feeling like I was right there on the front line of an action movie. This game truly makes you feel like a bad-ass action hero. And now I know why Liam Neeson keeps making those Taken movies. 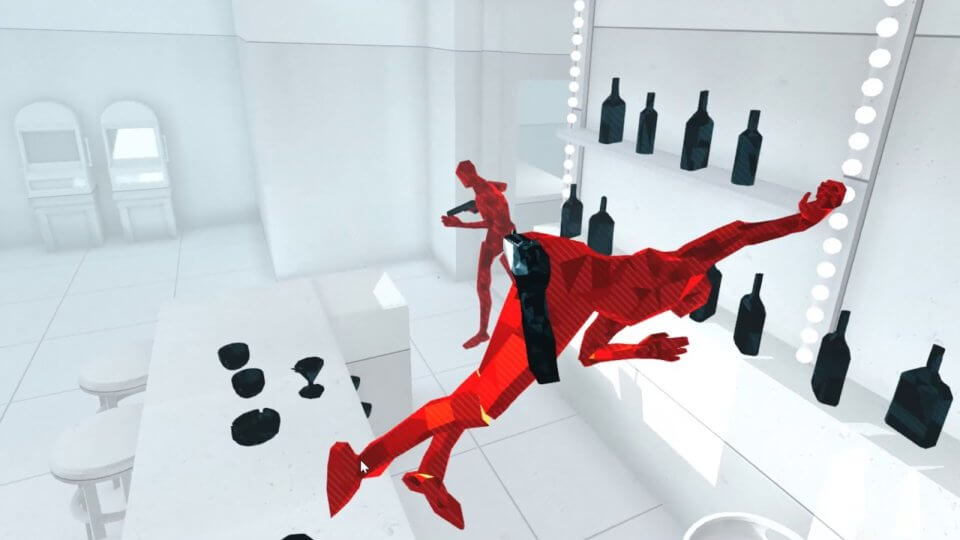 The thing that makes Superhot VR stand out is it’s time and movement mechanic. The enemies in each stage only move and progress with their attacks if you move. That could be shooting, looking around or aiming. If you manage to stay still time slows down and the enemies cease to move. This allows you to be very strategic and precise with your movements. Allowing you to enter each stage and plan out your take-down approach very strategically, pulling off some outrageous combinations that lead to a pile of shattered bodies by the end. 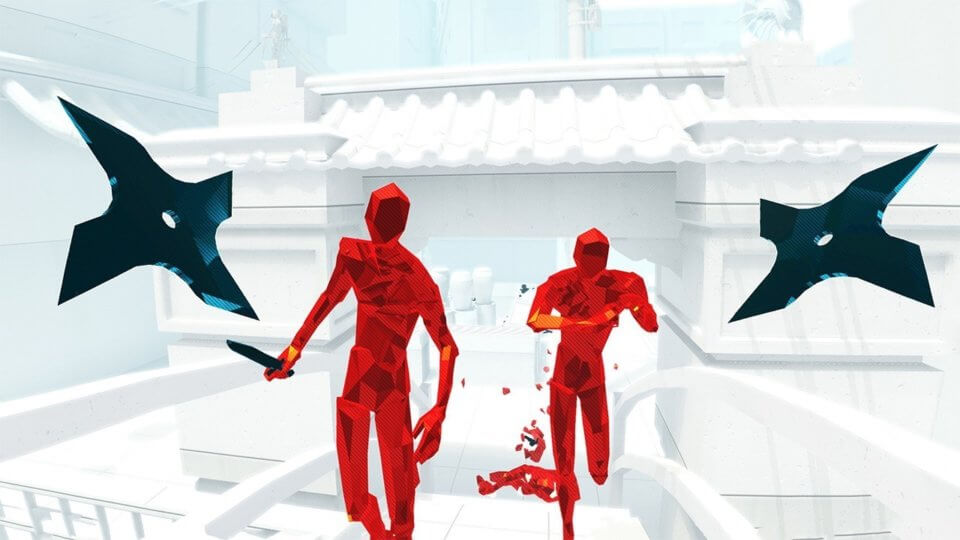 And this strategic planning is absolutely required. You’re just as fragile as the glass-like enemies and one wrong move can quickly lead to them getting the upper hand and killing you, which just quickly re-spawns you at the start of the stage. This isn’t a shooter where you’ll want to kick down the door and go in all guns blazing. It requires a bit of finesse, approach it in the mindset of Neo from the Matrix or John from John Wick. In fact just try and embody Keanu Reeves when playing this game. 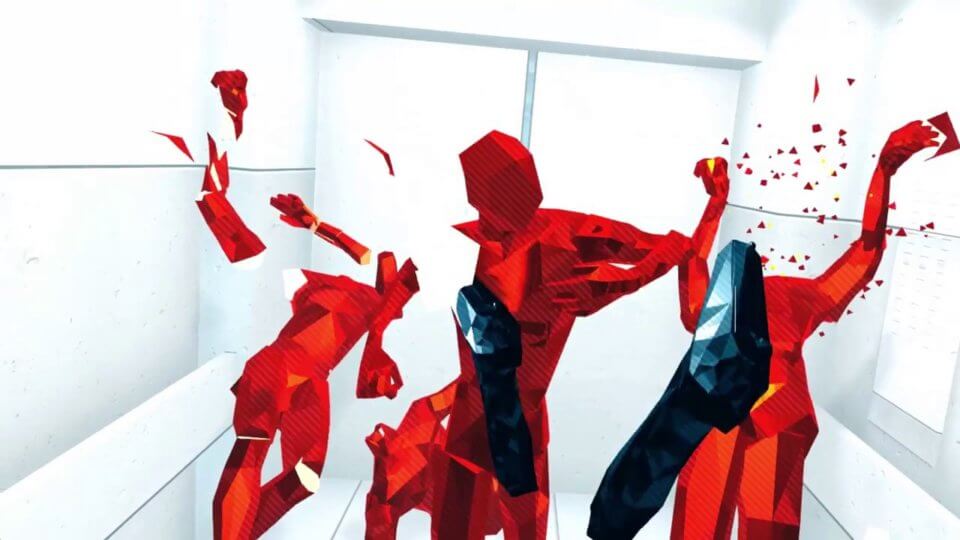 I managed to clear all of the stages of Superhot VR in around 2-3 hours. But even after completing them it’s still so fun to jump back in and try to replay the levels with a different approach. After completing the game you will also unlock an addictingly fun infinite-wave survival mode. I’m sure i’ll be jumping into Superhot VR many times in the future even if it’s just to enjoy playing a few stages. It’s also become my new game to showcase to friends or family that have never played VR before. 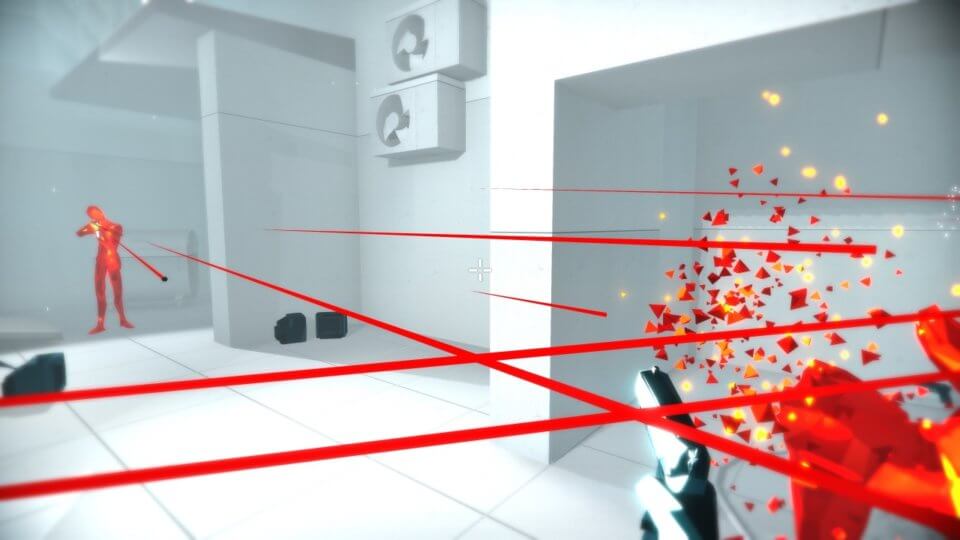 Unlike many other PSVR titles, Superhot VR is designed to be played standing up. You’ll often be dodging around bullets and ducking behind cover. Although because this movement is necessary for the game you may once and a while find yourself unable to be picked up by the PSVR camera and more commonly it may lose tracking of your move controllers. When this happens it can quickly result in a death for that stage as the camera tries to re calibrate you in the centre of the room whilst there is a gunfight going on. It didn’t happen incredibly often but when it did it was definitely frustrating.

Superhot VR’s presentation is also really clever. The game’s environments use a very clean and minimalist white art style so that hte glowing red enemies are instantly clear in the stage. Items that are able to be picked up and used to defeat enemies are black. This smart use of colour allows the player to instantly spot key items, places and enemies and start planning out their approach as soon as the stage starts. Its low poly art style is also a clever way to get around the performance restraints that constrain other VR developers. 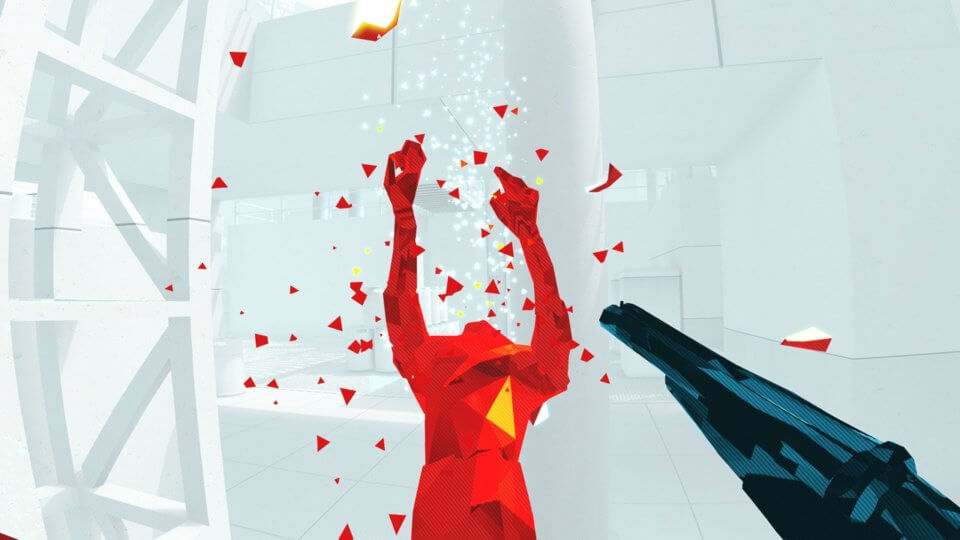 Overall the SUPERHOT Team have done an incredible job making you feel like an absolute badass and the star of your own action film. While it can get frustrating at times if the PSVR camera loses track of you or your move wands the game’s smart use of colour, unique time mechanic and replay-ability options make it one of the best action PSVR titles available. It’s definitely one i’ll be keeping installed on my system and showing to anyone interested in VR.

A PS4/PSVR review code was provided by Playstation Australia for our Superhot VR PSVR review.