Over the past few years, many classic games have started receiving the ‘full remake’ treatment. Bringing a title from decades earlier into the modern day and presenting a hit of nostalgia to existing fans and potentially bringing in a new horde of fans that may know of the title, but perhaps never got the chance to play it when it originally released. The latest game to be granted a full remake is the PlayStation classic, MediEvil. Originally developed by Sony’s Cambridge studio and released in 1998, the remake has been handled by Other Ocean Emeryville, who have done a great job bringing the game into the current generation visually, but in shipping a very faithful recreation of the original game have failed to fix the game’s flaws and make it ‘feel’ like a game we expect in 2019.

In MediEvil you play as Sir Daniel Fortesque, a fabled knight that has been celebrated by the town of Gallowmere for his efforts in a war against the evil sorcerer Zarok many years prior. Sir Dan unfortunately lost his life in the battle but has since been regarded a hero. Although it appears his efforts on the battlefield had been greatly exaggerated as he was actually on the front-line and was the first to fall during the war. Now many years on, Zarok has returned and revived an army of the dead, unknowingly bringing Sir Daniel back and giving him a second chance to eliminate Zarok once and for all and show Gallowmere he can be the hero they believe he is.

My experience with MediEvil prior to jumping into this remake was limited to the PS1 demo disc I had in the late 90’s. But upon jumping in I was surprised by how good the game looks. When running at 4K the characters, environments and effects really pop on screen and it’s easy to say the game looks better than it ever has. 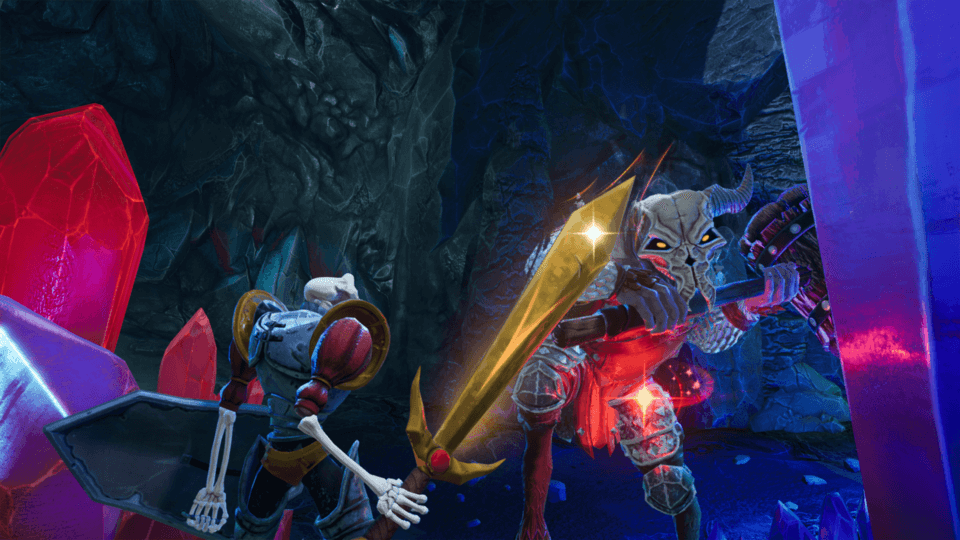 I was also a big fan of the overall art direction of the game too. While looking into the game’s history, I saw that the team was inspired by The Nightmare Before Christmas, and I can definitely say that they nailed recreating the same feeling I got when watching that film, with the game carrying that same Gothic Halloween vibe with plenty of colourful and quirky characters. With a lot of effort clearly going into the design of Dan and the numerous bosses and enemies too.

Other Ocean have handled the remake with a lot of care and went above and beyond to deliver a great audio experience too. Most of the game’s audio utilises the HD archived recordings of the original release but the voices of Sir Dan and the narrator have been completely re-recorded. And for those of you that love background music as much as I do, you’ll be glad to know that the original score has been completely re-recorded for the remake also. 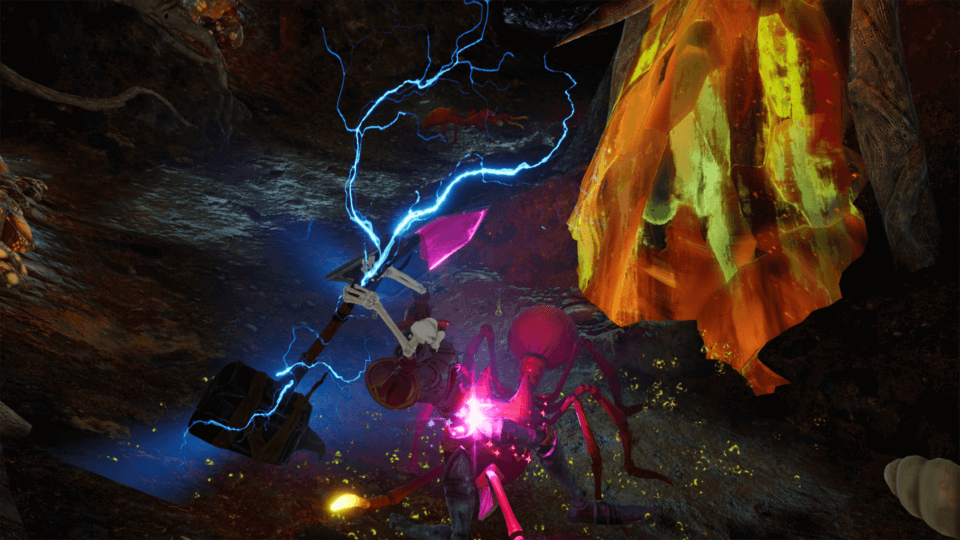 Where MediEvil falls down is that it still feels like a PS1 game. The team at Other Ocean have recreated the game so faithfully that it still controls and plays like a game from 20 years ago. While I enjoyed the premise, structure of the game and it’s varied combat and weapon options I found myself often frustrated by the game’s camera, dated level design, lack of save points and inaccurate hit-boxes on enemies that lead to me unfairly being hit by the enemy but not properly dealing any damage back. Certain aspects of this game brought me right back to the 90’s and how games used to be. It also highlighted how far games have progressed since those days.

I understand it must be a hard decision the developers make when starting a remake project, do you keep everything the way it was, keeping the experience as faithful to the original people fell in love with all those years ago? Or do you take the core story, themes and characters of those games and bring them into the modern day and create a completely new version of that title, like we’ve seen in recent years with Ratchet and Clank or Resident Evil 2. MediEvil’s problem is that it stayed too similar to the original, even recreating some of its flaws recognised 20 years ago where perhaps a new re-imagining may have been the better way to go. 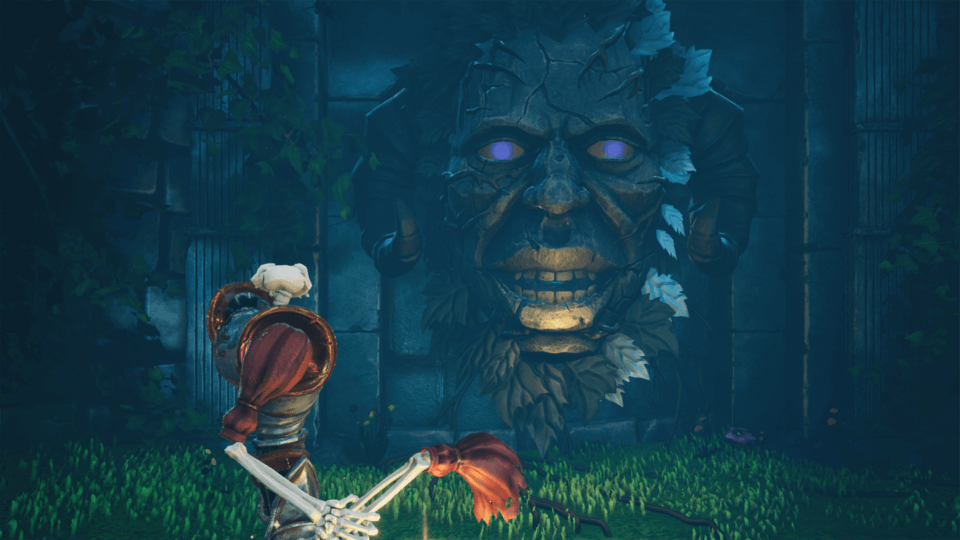 This MediEvil remake is an incredibly faithful recreation of the original game many fell in love with in 1998. Fans of the original are going to get a massive nostalgic hit and will love travelling through Gallowmere again. If you haven’t played MediEvil before and really want to, this is the version to get in this day and age. The game’s presentation looks better than ever and much of the sound has been completely recreated. Just be prepared to deal with some issues we haven’t had to deal with in recent gaming generations, as this game certainly plays like a product of its time.

A PS4 review code was provided by PlayStation for the purpose of this review. 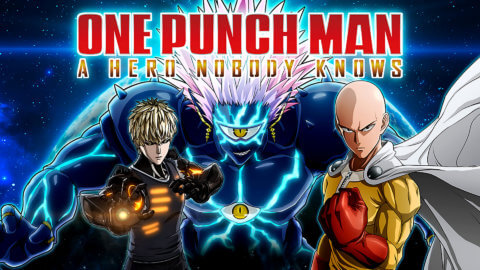