The Life Is Strange series is known for delivering incredibly emotional, powerful and thought provoking narratives that are driven by a relatable cast of characters and player choice. The latest in the franchise, True Colors, doubles down on those themes and delivers something that is truly special, that can be enjoyed by those that have followed every entry in the series so far or are complete newcomers to Life Is Strange.

In True Colors, you play as Alex Chen, a young women who has recently left the foster system and reunited with her brother Gabe after not seeing each other for 8 years. Alex moves to a small town in Colorado called Haven Springs, and we quickly get to start rebuilding a relationship with Gabe and some other key individuals working the town as Alex begins to settle in.

But after a tragic accident occurs, Alex is left to discover new things about herself, forge new friendships and uncover the mysterious truths hiding within Haven Springs.

Those familiar with the Life is Strange series will know that the previous games, while containing relatable characters and plots also contained supernatural elements. True Colors is no different in that regard as Alex is gifted with the power of empathy. Not just the typical trait all people should possess. Alex’s empathetic ability allows her to actually feel the emotions and hear the thoughts of other people around her. Being able to truly uncover how a person is feeling or what thoughts may be afflicting them can really help when it comes to selecting suitable dialogue choices and developing relationships with people you’re really trying to help and understand. It’s not something that you would think of when it comes to typical superpowers but it certainly is a powerful ability to have.

The Life Is Strange series has never looked as great as it does here with True Colors. Not only are the environments more detailed than ever. The character models
have also seen a major overhaul, with very noticeable changes implemented to improve facial animations. And Haven Springs itself is gorgeous, filled with vibrant flora and detailed set pieces. It helps the environment really feel like a genuine town, and the characters really convey the small town vibe, reflecting the types of people that would reside in a place like Haven Springs.

The story of True Colors plays out over the course of 5 chapters. Unlike previous entries in the series which released episodically, True Colors is a complete package containing the full game all at once. The narrative is directed by player choice, so you ultimately control the direction the story can go and the responses to conversations the townspeople have with Alex. These dialogue choices have a real impact and can offer up some drastic differences, so much so that True Colors is worth multiple playthroughs just to experience how different things may have turned out had you made other choices earlier in the game, as the game does feature multiple endings too. 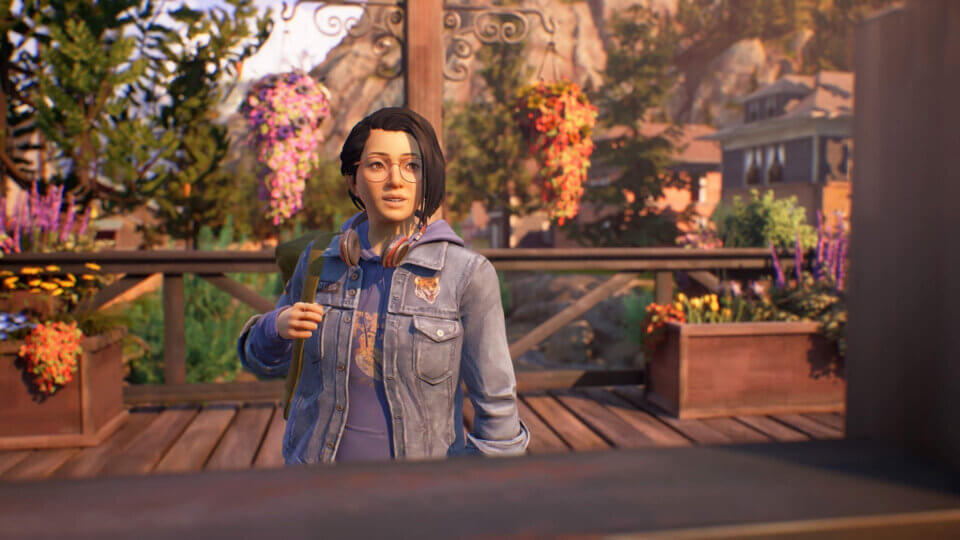 Your choices made throughout your interactions can lead to a different romance partner for Alex and can allow you to mold Alex to the kind of person you want her to be, and act in the way you choose in any given situation which further encourages you to put yourself into the shoes of the character.

The story itself is packed with multiple twists and turns along the way that further kept me engaged and interested to see where things would go next, and the team at Deck Nine have crafted it with near perfect pacing, making sure there were key plot points popping up at just the right time consistently.

True Colors’ story is a very emotional tale, and the impact of the experience is further enhanced by the game’s incredible soundtrack. A number of big moments in the game are accompanied by powerful music tracks and the game encourages you to take a moment to enjoy the songs and scenery during these moments and it’s often quite beautiful.

If you haven’t experienced any of the Life Is Strange titles, True Colors is a perfect jumping on point. It’s very welcoming to new players. While it does have a primary character that returns from a previous entry, you won’t feel lost at any point along the way if you haven’t played any of the previous games in the franchise.

While I did love my time with True Colors, I did encounter a few technical issues throughout my playthrough. Intermittently I encountered frame rate drops that varied in severity, most commonly in the dense and detailed outdoor areas of Haven Springs. And once I did have the game freeze which required a hard reset to get going again. Thankfully I lost minimal progress, and the issues were few and far between overall. 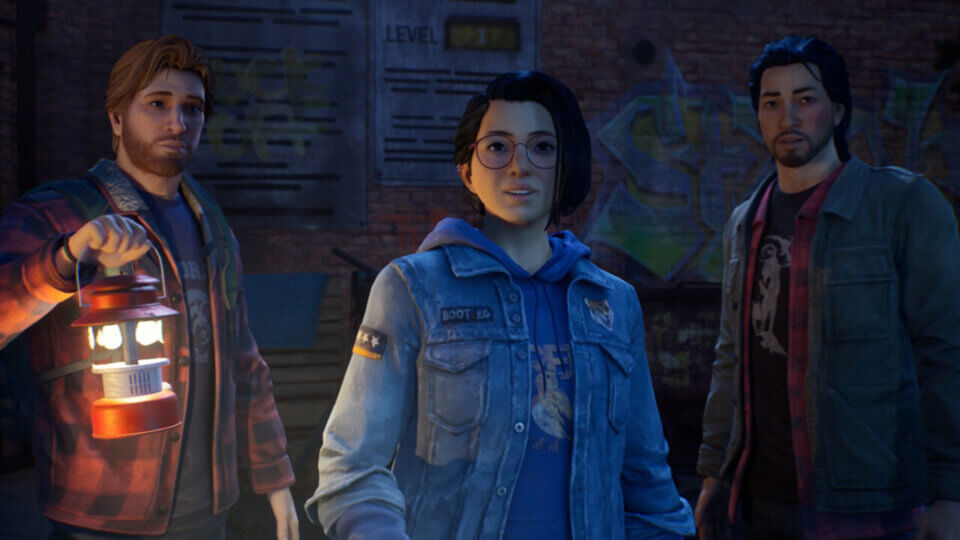 Whether you’re an existing fan of Life Is Strange or a series newcomer, there’s a lot for you to love here within True Colors. The story is the strongest to date and my personal favourite of the franchise, and when backed by it’s stellar soundtrack, there are many moments that deliver such a powerful emotional punch. I thoroughly enjoyed my time adventuring through Haven Springs as Alex and I’m incredibly excited to see where the team at Deck Nine take the series next.