We can all debate which Final Fantasy is the best or our personal favourite, and while X or it’s direct sequel X-2 aren’t my personal favourite entries in the Final Fantasy series, I know they are recognised as the highlight title for many. Now the X and X-2 remasters have made their way to the Nintendo Switch providing you full flexibility in how you want to adventure trough Spira. Whether you decide to play it on your large screen TV or in your hands on the go, all in one package. 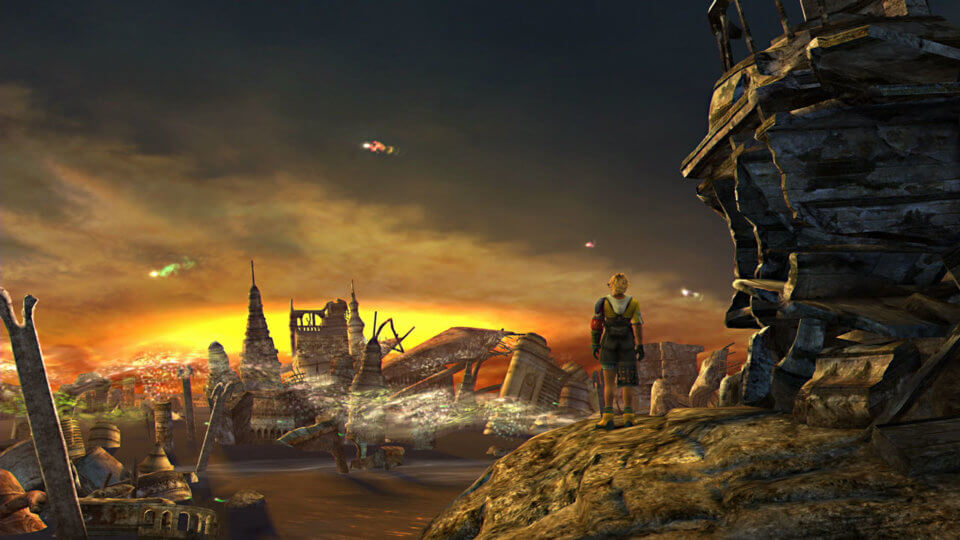 The X and X-2 games are no strangers to the remaster treatment. Following the original release on the PS2 back in 2001, the games have since been remastered and ported to the PS3, PS4 and the PS Vita. Meaning players have had the options in recent years to play the games again in a HD format either on their TV or in a handheld manner but now they have the option of doing both as they please.

I have a soft spot in my heart for the story telling trope of starting a story at the end and then filling in the journey of what lead the character to those events. Final Fantasy X’s story starts just like that, with the opening cutscene foreshadowing the end of the world, Ragnarok style events from the end of the game. It lets the story start on a strong note and prepares you for the chaotic things to come.

One of Final Fantasy X’s main strengths is that the characters in the story each feel like real characters and each have their own backstory, motivations and part to play in the overall narrative of the game. X’s deep characters are one of the key factors so many fans have attached to this entry as their favourite in the Final Fantasy series.

As it suggests, X-2 is the sequel to X and picks up around a year after the events of the end of the game. For this reason it’s obviously highly recommended to have completed X before jumping in. This was unheard of at the time, as mainline Final Fantasy titles had always been standalone experiences where you weren’t required to know the events of any previous instalments to fully enjoy the game.

X-2 is a far less linear experience than X and also sees the turn based combat system start to implement some of the action based combat elements that have become more and more frequent in Square Enix titles released in the years following X-2’s original release. I liked that each of the games in the collection felt like they had their own identity and that X-2 wasn’t just and expanded X but by implementing a more open design and allowing the playing to travel around completing missions and side quests as they pleased, I did find the pacing of the story to be less consistent than that in X.

One thing that bothered me way back when and continued to bother me in X and X-2 this time around were the frequency of the random battles. The uncontrollable nature of them tends to get quite annoying when all you want to do is travel between points. I wish this remaster had implemented the same feature recently added to the Final Fantasy 7 remake of giving the player the ability to turn off random encounters or at least speed up combat sequences. 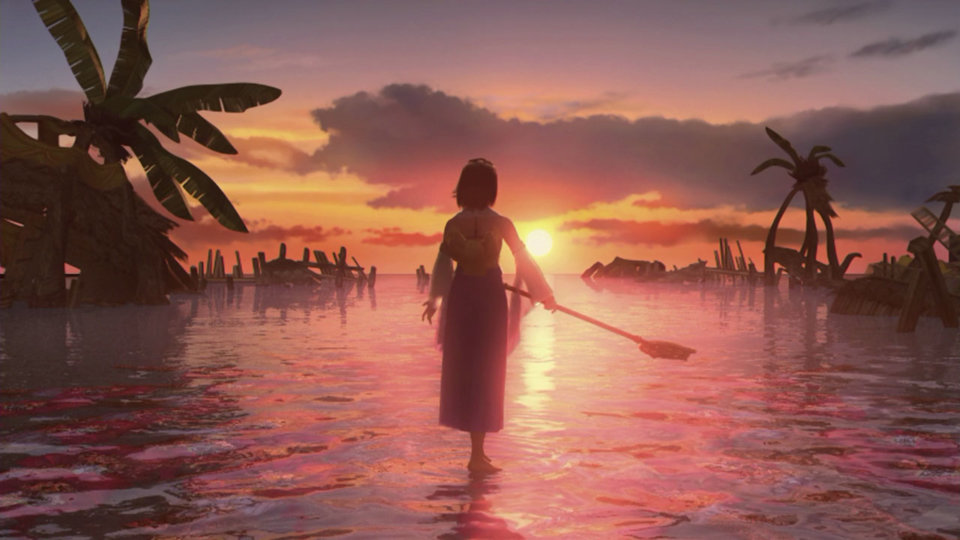 As mentioned, this isn’t the first time since 2001 the game has hit a new console. The Final Fantasy X series has been available to play in HD for some time, and here on the Switch the games continue to look great. It’s fairly obvious that the assets were originally designed for a previous generation console but although some of the character models look a bit dated, the game overall looks great and the HD assets pop on screen.

Switch performance is great too. Both games run at a stable 30fps and I didn’t run into any performance issues during my time with either game, whether I was playing with the Switch docked to my TV or out and about in handheld mode. I was really impressed with how the games ran in handheld mode as I’ve experienced other JRPG games with a much smaller scope run into frame rate problems and expected to see them here too.

Say what you will about the character performances in the Final Fantasy series. I stand by X and X-2 having high quality voice work, especially for their time. The script dialogue is occasionally cringe-worthy but the performances are solid. X-2’s story isn’t as strong as X and it’s narrative weaknesses are heightened here because it’s actually packaged together now with X, but the story is far from terrible and does expand on the lore and events set up in X in some cool ways.

Other than being known for their rich stories and deep characters, another key highlight of the Final Fantasy series is it’s music. And the music in X and X-2 is top tier. The Battle music and character themes are iconic and will be stuck in your head for hours after you put the Switch down. In this HD remaster you’re also given the option of listening to the game’s original score or the remixed HD version. 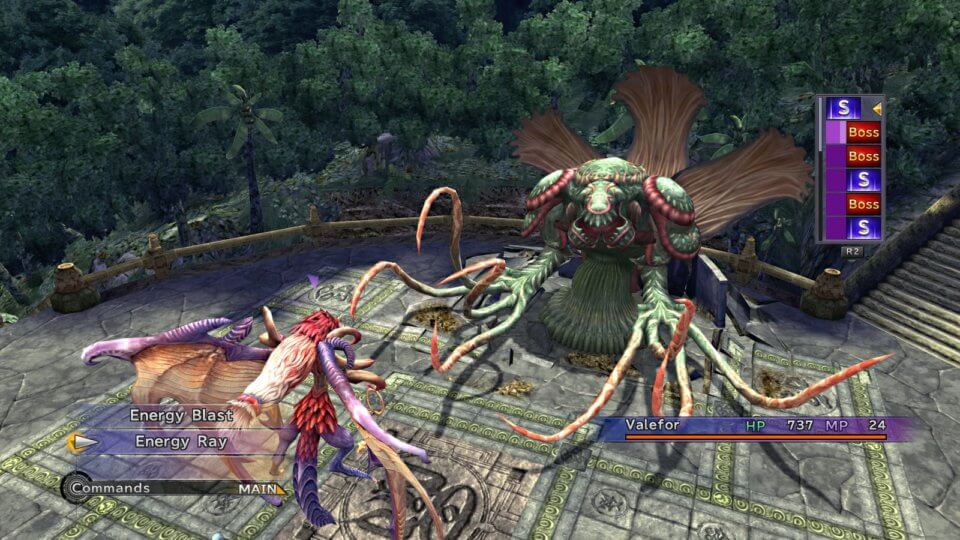 Overall, Final Fantasy X and X-2 are very welcome additions to the Nintendo Switch. You get 2 great games in one package that together offer over 100 hours of gameplay. It’s a bit of a shame the games haven’t incorporated the new quality of life improvements that the Final Fantasy 7 or 9 re-releases have done but if you haven’t played through either of the games previously or want to jump back in with complete freedom of how or where you choose to play, you should definitely consider picking up these JRPG classics on the Switch.