MapleStory M has today revealed a new class along with a bunch of brand new mini-games and seasonal events. The free-to-play MMO has introduced the new magician Dragon Master class, Evan. As the last descendant of the Dragon Master, Evan is tasked with taming Mir, the last of the powerful Onyx Dragon. 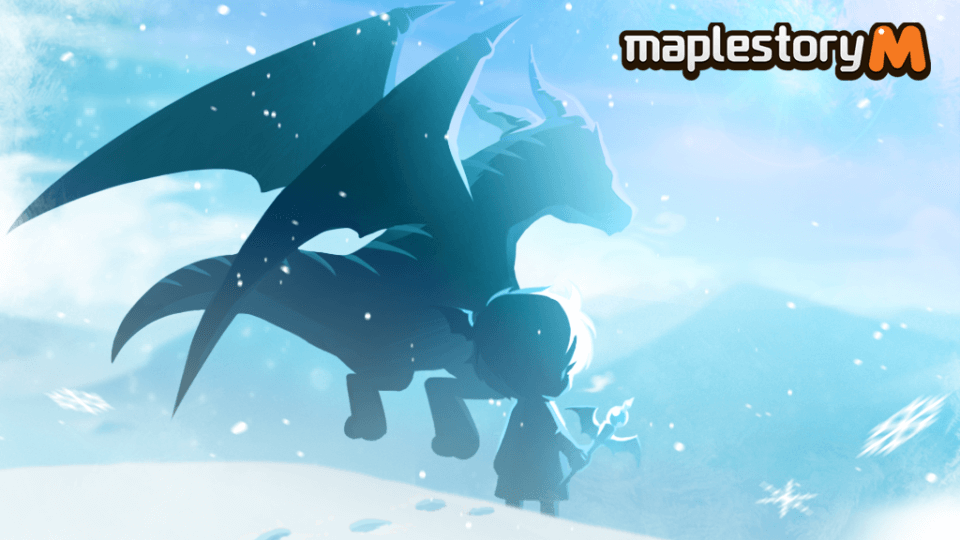 MapleStory M is also bringing the following special character events and festive events to players over this holiday season.

Evan Burning Event – Through January 17, Evan characters between levels 3 – 75 will be given 2 bonus levels each time they level up 1 level.

Evan update celebration – Through January 2, all players will receive special rewards including Buff Pets to help playing the game.

Evan Growth Support Event – Through January 24, Special Growth Support Boxes, which include 3 stages of “Dragon Mount,” Evan exclusive chair and medal are given as players level up the new Evan class.

Golden Pig Dice Event – Between January 10 to January 24, players can celebrate Golden Pig Year by obtaining special rewards from the board by rolling dice.

Your Chance To Win 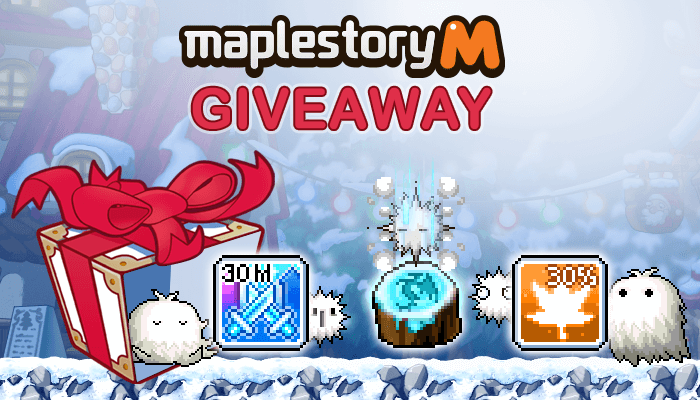 MapleStory M is a free-to-play MMO available now on iOS and Android devices. To celebrate the launch of the new Evan class I have 5 codes to giveaway for MapleStory M items.
Note: These codes are redeemable for the Android version of MapleStory M only.

To be in the running to win one of the codes simply on Twitter and ReTweet the following post.

A new class and seasonal events are coming to #MapleStoryM To celebrate @DoubleJumpComms have given me 5 codes to giveaway for in game items. To enter simply FOLLOW us and RT this post.
Note: Codes redeemable in the Android version of the game only. https://t.co/5AGF9KOIRg