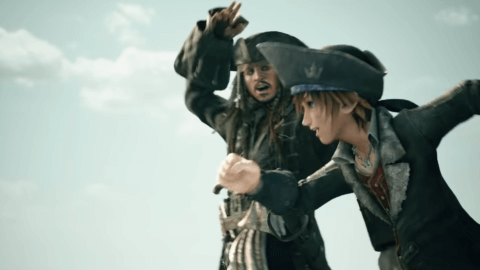 A new trailer titled ‘Together’ has been released for Kingdom Hearts 3 that Director, Tetsuya Nomura has stated is an extended version of the trailer that has been doing the rounds in North American cinemas. And it’s clear to see when viewing the trailer that it is put together with a cinematic movie trailer formula that will definitely gain viewer … Read More