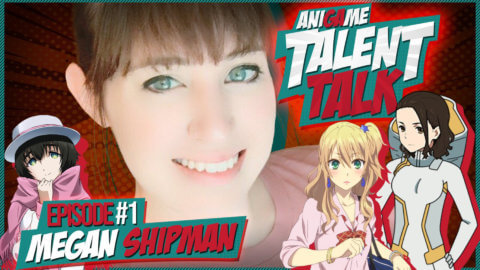 Welcome to the very first episode of Talent Talk. A new segment that will become a regular show here on the site and on your favourite podcast services (soon). It’s currently planned to be a weekly show for the foreseeable future but based on the talent I can get for the show and their schedules that may be shifted slightly … Read More 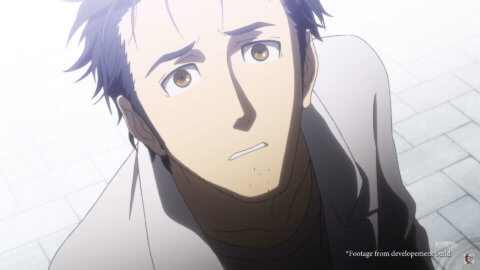 Steins;Gate Elite Is Coming West In 2018

Steins;Gate Elite Is Coming West And It’s Coming To Nintendo Switch Today Spike Chunsoft officially revealed via Twitter that Steins;Gate Elite will be making it’s way West when it releases later in 2018. Steins; Gate Elite is an updated version of the 2009 game Steins;Gate, developed by 5pb and is fully animated. It uses footage from the anime adaptation of … Read More