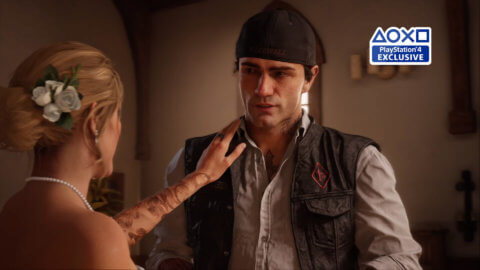 Today, PlayStation and Bend Studio have revealed a brand new trailer for their upcoming game Days Gone. The latest footage gives players a closer look at Deacon St John’s tragic backstory filling in some of the motivations for his character in the game. The synopsis of the story moment from the PlaySation Blog states: In a Days Gone storyline called … Read More 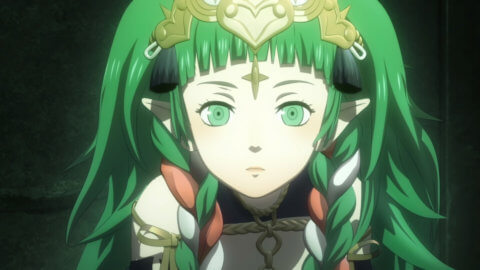 In today’s Nintendo Direct we got a lengthy focus on the upcoming Fire Emblem: Three Houses. During the 5 minute clip we learned about the continent of Fodlan, the land where the game takes place. Fodlan is primarily made up of 3 separate regions Some background for your player character is also given. You play as a mercenary who’s group … Read More 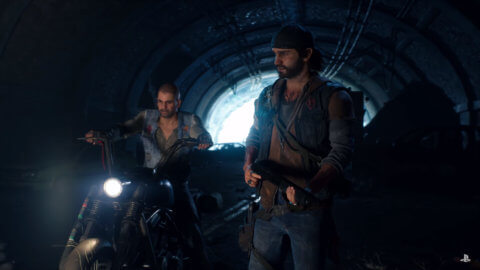 Over the past 3 weeks PlayStation along with Bend Studio have been releasing a video series detailing the world we’ll be adventuring through in their next upcoming exclusive Days Gone. The series showcases the various dangers and enemies we’ll cross paths with in the diverse environments the game will feature. It also highlights the various weapons, combat and motorcycle repairing … Read More 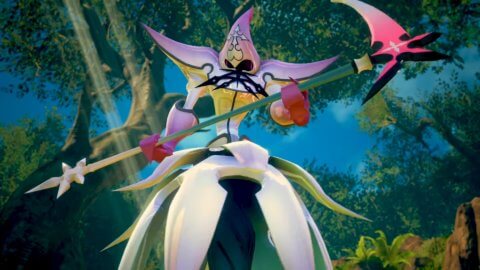 Over the weekend at Lucca Comics & Games Square Enix unveiled a brand new trailer for Kingdom Hearts 3 that game viewers a deeper look into the kingdom of Corona from the animated film Tangled. Corona was one of the first worlds to be confirmed for Kingdom Hearts 3 and we have seen it appear in quite a few of … Read More 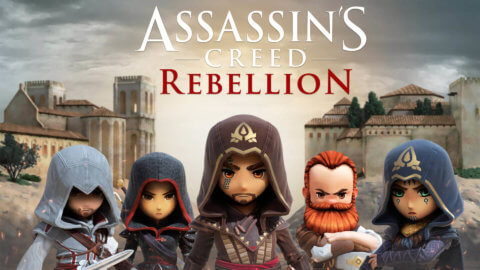 After being revealed last year, Ubisoft has announced today that Assassin’s Creed Rebellion will be released on November 21, 2018, for both iOS and Android devices on the App Store and Google Play. And if you want to jump into the game as soon as possible, good news, you can now pre-register on Google Play or at assassinscreedrebellion.com. Players entering … Read More 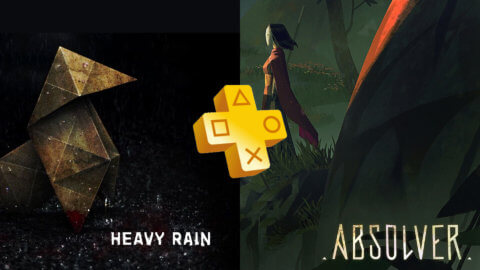 Playstation Plus Games For July 2018 Revealed

Playstation Plus Games July 2018 The PlayStation Plus lineup for July 2018 has been revealed today. Those with a PlayStation Plus subscription will be able to download the following games on the 3rd of July. Heavy Rain When a young boy disappears, a terrorised city is forced to fear the unthinkable… has the dreaded Origami Killer struck again? Lead the … Read More 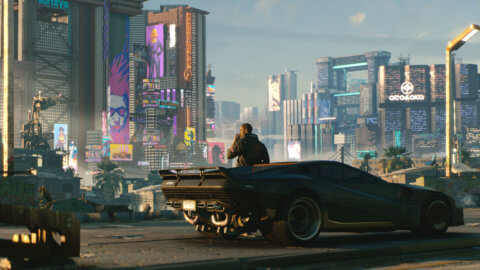 Check Out A New Look At Cyberpunk 2077

A Long Time Coming Microsoft closed out their massive E3 2018 conference this morning with a new look at CD Projekt Red’s upcoming game Cyberpunk 2077. Originally revealed with a concept trailer back in 2013, the game has been radio silent ever since. The new trailer is running in engine but doesn’t show off how Cyberpunk 2077 will actually play. … Read More

Quantic Dream have announced today via a post on the Playstation Blog that after 4 years in development their upcoming game Detroit: Become Human has officially gone gold. The neo-noir thriller, developed by Quantic Dream, is set in a dystopian vision of our near future. Based in the city of Detroit, it follows the story of three androids, three machines … Read More 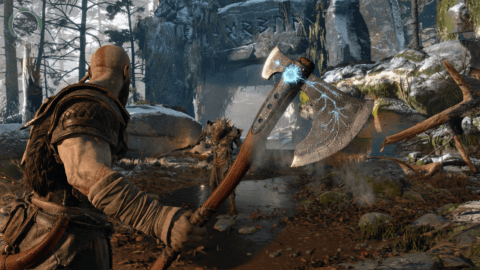 Aussies! You Can Now Craft Your Own Kratos Axe

Make Your Own God of War Axe If you’ve ever dreamed of wielding your own Leviathan axe like Kratos does in the upcoming God Of War you’re in luck. The only catch is you need to be living in or be able to get to Sydney Australia. PlayStation Australia has teamed up with Eveleigh Works to host a series of … Read More 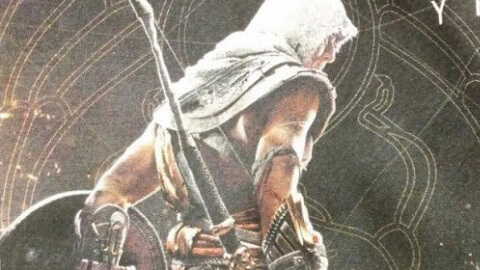 All But Confirms The Prior Rumours ComicBook.com has run an article today, that it says is from a reliable source with ties to Ubisoft showing off some leaked merchandise for the new Assassins Creed Title. The Merchandise seems to confirm earlier rumours that the new game will be titled: Assassins Creed Origins. The images are from a T-shirt that bears … Read More