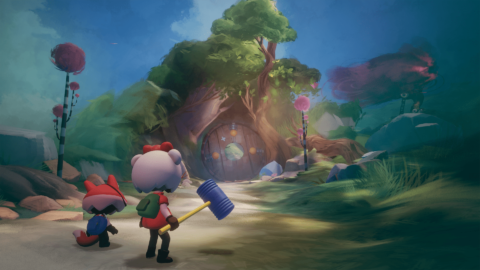 Ever since it was initially revealed back at the PS4 reveal event in 2013, Dreams has had me interested and on board with what it was trying to do from the get go. I was already a big fan of Media Molecule’s previous works, so when I saw that their latest game would be focusing in hard on the game … Read More 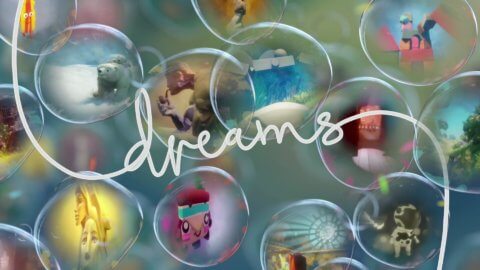 PlayStation were showing off some incredible things at their booth at this years’ PAX and I was so glad to see that after quite a few years since the initial announcement, Media Molecule’s upcoming game Dreams was playable and given some love at the event. Not only could attendees go hands on with Dreams, they were also running lengthy developer … Read More