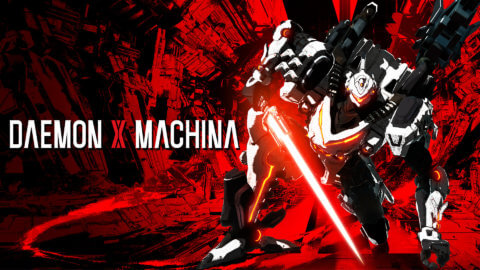 After being revealed during Nintendo’s E3 showing in 2018, Daemon X Machina caught the attention of many people when it showed of it’s fast paced mech shooter gameplay. I remember being instantly interested, being an anime fan, it looked like it could be the Gundam or Code Geass game I’d always wanted. But although the mech gameplay is a lot … Read More