If anyone had told me a few years ago that every year going forward some of the best games of each year in terms of quality and consistency would be developed by Capcom, to be honest I probably wouldn’t have believed them. But since early 2017, Capcom have released hit after hit, consistently impressing critics and fans and revolutionising some … Read More 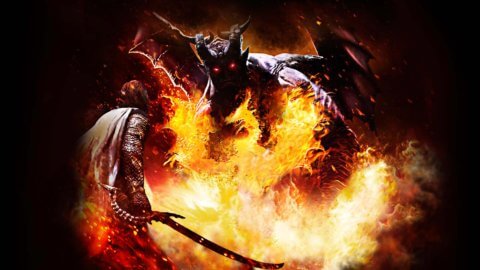 If you’re a fan of action RPG’s or have been following the gaming space for some time, chances are you’ve heard of Dragon’s Dogma. Developed by Capcom and originally released on last gen consoles in 2012 before being ported to Pc and current hen consoles in 2017 it has now made its way to the Nintendo Switch along with all … Read More 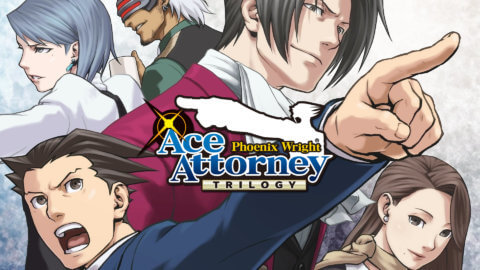 Ever dreamed of being front and centre inside a courtroom, playing a big-shot lawyer throwing down evidence to dispute the claims of a witness but just missing the law degree? Well you’re in luck. The Phoenix Wright: Ace Attorney Trilogy has made it’s way to the PS4, Xbox One and the Nintendo Switch providing 3 full games worth of interesting … Read More 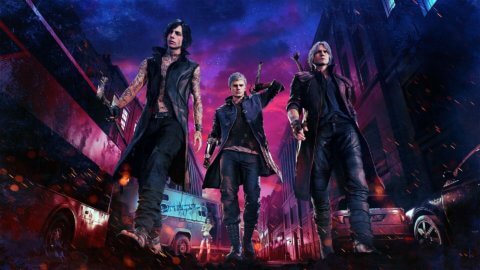 Fans of the Devil May Cry series have had a long 11 year wait to jump back into the fast paced, stylish hack n slash series and see what was next for Dante and Nero. But after playing through Devil May Cry 5 I’m glad to say it was worth the wait. While there was the DMC reboot in 2013 … Read More 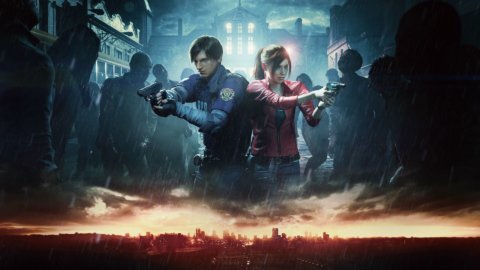 When it originally launched back in 1998 Resident Evil 2 was quickly hailed as a gaming masterpiece and is still considered one of the best gaming horror experiences to this day. Now 20 years on Capcom have given Resident Evil 2 the remake treatment, rebuilding the game completely from scratch using the RE Engine and adding new features to the … Read More 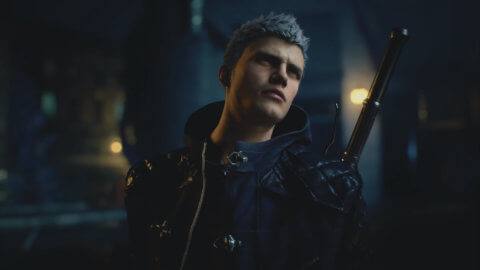 Capcom were showcasing a number of big titles at this years’ PAX Australia. Not only was I able to try out the Resident Evil 2 remake but I also got the chance to go hand’s on with the upcoming Devil May Cry 5. And based on what I played, it’s a game fans of the series are going to love. … Read More 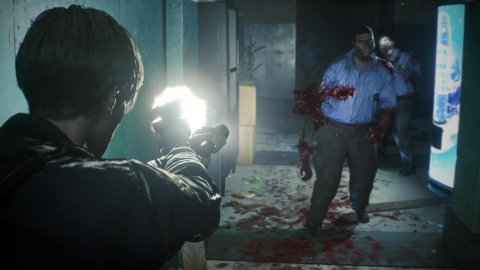 One of the booths at PAX Aus that had a constant line up for the whole three days was Resident Evil 2. And for good reason. Not only did I really enjoy what I played, but Capcom went the extra mile and created a large booth experience for the game at PAX. With the booth itself made to look like … Read More

After going hand’s on with Mega Man 11 a few months ago I knew it would be a game that fans of the classic Mega Man games would enjoy. It takes the same formula that made the older Mega Man games so fun to play but implements a graphical update that helps give the game a more modern look and … Read More 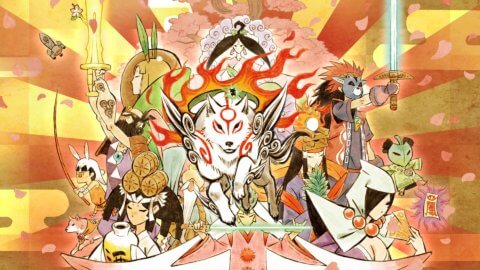 It’s fairly common practise these days to get remastered re-releases of games that have seen success in the past. Many of these are made just to get the game onto a more modern system and to get it in front of a set of eyes that may not have been able to play it when it originally released. But very … Read More 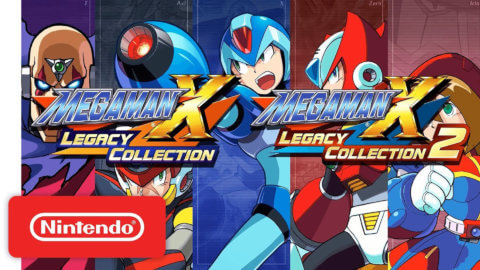 After the success of the Mega Man Legacy Collection released a couple of years ago, Capcom have returned and delivered The Mega Man X Legacy Collection allowing players to have the complete nostalgic experience of some great classic Mega Man games. This new two part collection includes all 8 of the X titles that have been ported with a lot … Read More