When it comes to games based on anime series, or actually games based on any popular license, they’re often hit-or-miss affairs. Many have the potential to be good but are handed to a developer that doesn’t posses the resources to give the game what it deserves. Other times the games are a clear cash grab, just capitalising on a well … Read More

In this episode of Talent Talk I sit down and talk with Bryce Papenbrook, a voice actor with an incredible portfolio and who’s career has exploded and been continuing to rise for over 10 years now. We discuss how he got started as a voice actor, differences between dubbing anime for home releases vs Simuldubs, how he’s managed to land … Read More 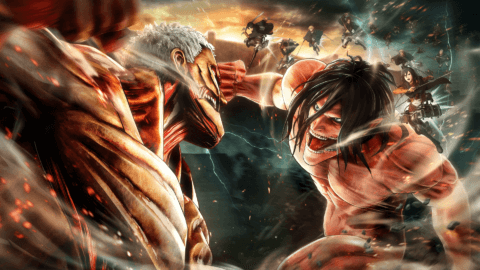 Back in 2016 we got the first video game based on the popular anime and manga series Attack on Titan, titled Wings of Freedom. Now developer Omega Force have taken the framework they laid in that first game and further refined many of it’s systems while also adding in many new ones to create another solid entry in the franchise … Read More 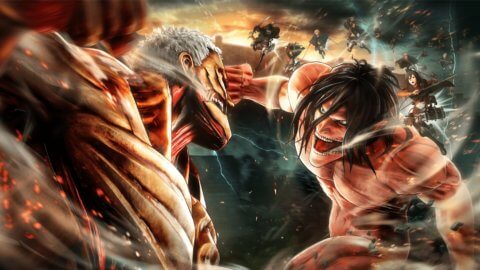 Looks Like Massive Amounts Of Action Today Koei Tecmo have revealed that Attack On Titan 2 is in development at Omega Force. This game will act as a sequel to the 2016 hit Attack On Titan: Wings of Freedom which is based on the mega popular anime series of the same name. Building on the fast-paced action the series is … Read More