The Perfect Send Off For Yugi And His Friends

Set approximately 6 months after the end of the original Yu-Gi-Oh series. The Dark Side Of Dimensions lets us spend a little more time with the characters we love from the first series. But is so much more than just a throwaway anime filler movie.

The series wrapped up with Yugi facing off against Atem, the spirit of the Millennium Puzzle and then parting ways. Atem leaves to rejoin the spirit world leaving both Yugi and Kaiba with a sense of emptiness. Yugi has lost his close friend, and Kaiba is trying to live with the fact he will never get to defeat the Pharaoh in a duel.

This movie at it’s core is really a Kaiba story rather than a Yugi one. His obsession with defeating the Pharaoh has caused him to go above and beyond creating a new hologram and duel disk system that enables him to have virtual duels over and over again against a recreation of the Pharaoh. He has even gone as far as creating a space station dedicated to locating and rebuilding the Millennium puzzle. Which is currently located in pieces in an ancient tomb. All to resurrect the spirit and get his closure in one final duel.

It’s Not All Yugi & Kaiba

The main antagonist of the film is a boy named Aigami. He is known to Yugi and his group of friends as he is in the same class. Similar to some of the characters in the series he has the seemingly kind persona that the world see’s, but is actually hiding a more sinister ancient form with his own agenda.

Aigami possesses an item known as the Quantum Cube. It has the ability to send people into another dimensions (similar to the shadow realm). His main agenda is to rid the world of evil by disposing of people into the other dimensions. Ranging from criminals to school yard bullies. If he deems you evil, you get banished. So some could probably argue he isn’t really a bad guy. The thing is, the Quantum Cube is only usable while the Pharaoh is in the afterlife (won’t go into too much detail about the cube as it treads on spoiler territory). So that brings Aigami to Yugi who he blames for resurrecting the Pharaoh in the first place and fears may be able to do it again. Rendering the Cube powerless.

There is an amazing flashback sequence that further fleshes out who Aigami is, his motivations and who he really works for. This same scene showcases one of the best moments for Bakura out of the whole series and shows us how dark the spirit of the Millennium Ring really was. Once again you’ll need to watch the movie as I want to keep the review as spoiler free as possible.

It All Comes Together In True Yu-Gi-Oh Fashion

The final act involves Kaiba trying to rebuild the Puzzle as he believes that Yugi will be able to call back the spirit for one last duel. While Aigami is trying to stop the puzzle being completed and potentially reviving the spirit. As that would mean the end to his powers he needs to cleanse the world. This culminates in Kaiba hosting a mini tournament and resulting in a Kaiba + Yugi Vs Aigami duel. 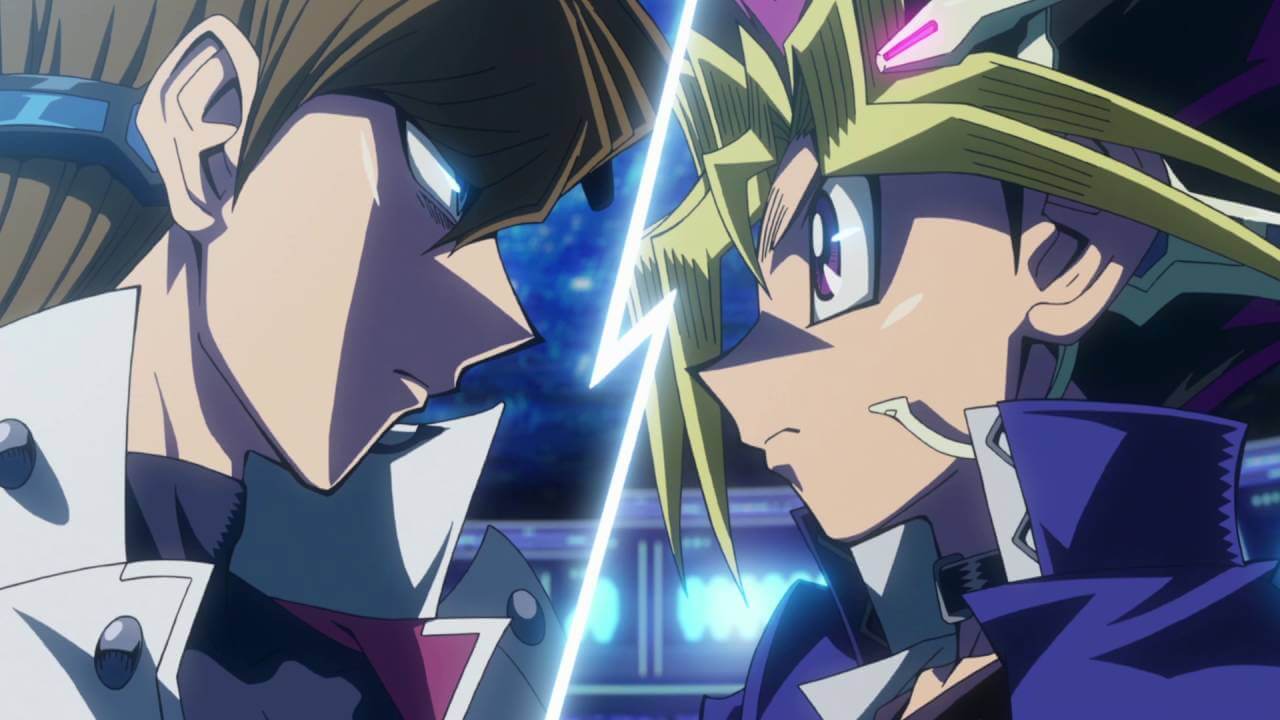 The Dark Side Of Dimensions introduces a new type of dueling introduced known as dimension duels. I wish they had spent a little longer fleshing out the rules and describing it a bit better as it was difficult to follow why certain summons were possible. But it was still highly entertaining to watch nonetheless.

The film has more duels played throughout than what I thought they would be able to fit in it’s 2 hour runtime. None of them last too long to overstay their welcome and are all very faced paced and action packed. If I had one small complaint it would be that I wished they had forgone the CG creature models during the duels and gone with the hand-drawn look they had in the original series.

The Yu-Gi-Oh world and it’s characters have never looked as good as they have in The Dark Side Of Dimensions. The character designs and line work are incredibly crisp and have that signature Yu-Gi-Oh sharp art style which really pops when combined with the lighting and animation of the scenes. The voice acting is well performed. Getting to see all the original cast come back to reprise their roles from the series made me incredibly happy upon hearing their voices once again.

Overall The Dark Side Of Dimensions Is A Perfect Sendoff

While the later Yu-Gi-Oh series’ never pulled me in the same way the original did. I’m glad that after 10 years we get to experience one more adventure with Yugi and the gang. It’s full of fanservice, back stories we never got in the core series and an ending that act’s as the perfect sendoff for these characters we’ve grown to love. While the original series wrapped up nicely I’m glad this movie exists and provides final closure for these characters in a movie that isn’t just set in the Yu-Gi-Oh universe, it is a canon piece of content from original creator Kazuki Takahashi and will leave fans smiling all the way through the credits.

If you want to check out Yu-Gi-Oh: The Dark Side Of Dimensions yourself you can pick it up from Madman here. 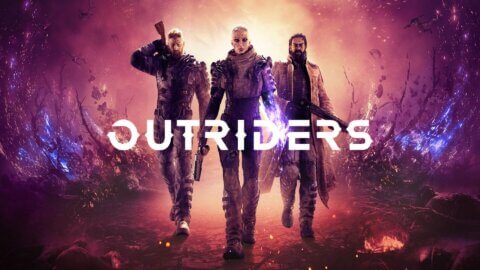