When it comes to modern video games, there are few games as iconic and highly praised as The Last Of Us. When it originally released in 2013, developer’s Naughty Dog were praised for the grounded and gritty take they created within the ‘outbreak’ genre and for nailing just about every aspect of a new IP when they were at their peak of the Uncharted series. Now almost 10 years on, the game has been rebuilt from the ground up in the form of The Last Of Us Part 1. And whether you’re experiencing Joel and Ellie’s tragic adventure for the very first time or planning to jump back in to re-experience the journey, the graphical and gameplay overhaul makes Part 1 the definitive way to experience this incredible story.

For those that are somehow unfamiliar with the plot of The Last Of Us, the game follows Joel, a gruff and grizzled man 20 years following the outbreak of a fungus that infects humans causing them to become violent, ravenous, zombie-like creatures. As with many post-apocalyptic tales, these evolving infected creatures aren’t the only threat you’ll face. The more sinister enemies are often fellow mankind that are doing what they can to also survive the wasteland the world has become. Early in the game Joel is tasked with transporting a very special young girl Ellie across the country for reasons I won’t spoil (even though the game is almost 10 years old) and quickly learns first hand just how far the world has fallen since outbreak day.

Part 1 is a full remake of the first The Last Of Us game. It’s far more than a typical asset upscale and framerate improvement re-release often seen in many game remasters or ‘PS5 upgrades’ for existing games. Naughty Dog have recreated all of the game’s assets, character models and environments to create the best looking and performing version of the game. The performance capture and original voice recordings remain from development of the PS3 original, but the recreation of the character models really helps convey more emotion than what was portrayed in the original release(s). And also goes to show just how fantastic the original performances were when they were recorded pre 2013. Because of this, the story is the same as what was delivered in that original release and also includes the prequel DLC Left Behind as part of the package. Those expecting new takes on the story, or additional sections fleshed out with new content and dialogue may come away a bit disappointed. 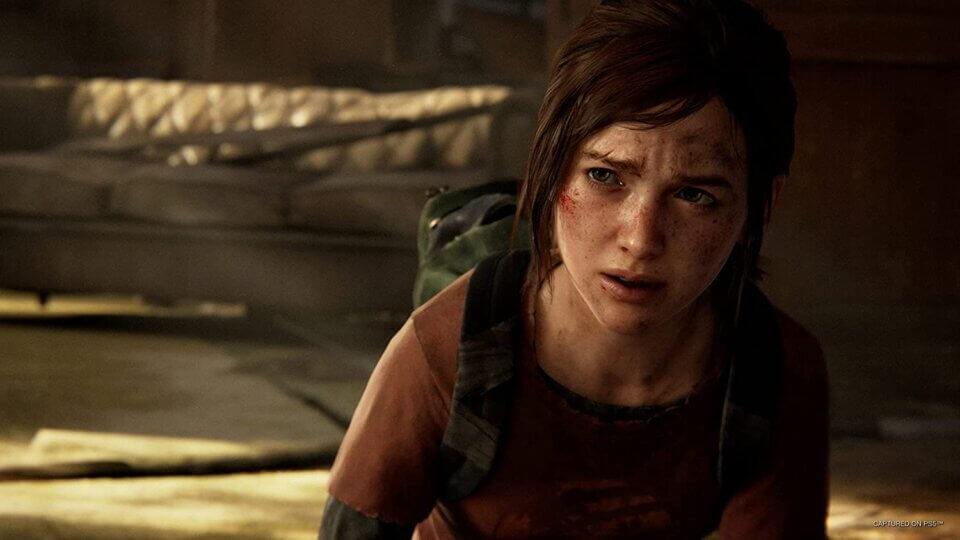 Despite the story being being 1:1 with the original, there is plenty here to make the game feel fresh, and the most modern way to experience it. There are multiple graphical options that can be tweaked to favour visual fidelity or performance, haptic feedback and adaptive trigger support for the PS5 DualSense really adds another layer of immersion to the game, traversing the environments and feeling the cutscenes, and the enemy AI has been improved to better reflect the smartness of the enemies found in Part 2, making the combat encounters more dynamic and realistic and also allows the same encounters to play out differently based on your actions if and when you replay them, making the game feel even more grounded and responsive than the original ever was. The game has also introduced a heap of accessibility options that featured in 2020’s Part 2 allowing it to be enjoyed by a wide range a players with different accessibility needs. 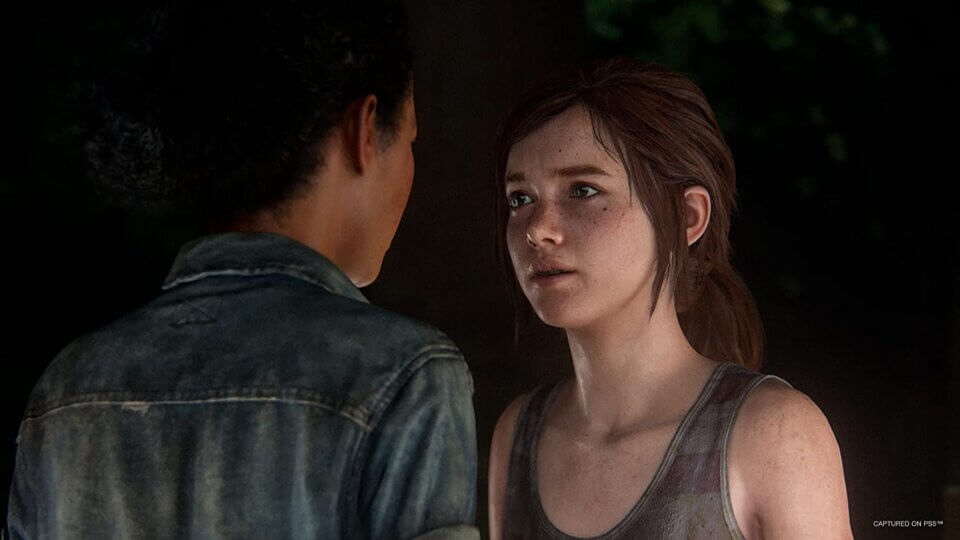 Upon completing Part 1 you’ll gain access to additional gameplay modifiers and unlockable costumes that you can use to further tweak the appearance of Joel and Ellie and the gameplay if wanting to jump back in for additional playthroughs. These options have become a staple in Naughty Dog titles since Uncharted 4 and add the option of visual filters to the game, as well as gameplay modifiers such as turning on infinite ammo, infinite crafting, the ability to have unlimited listening range and to one-shot enemies, among many more. A lot of these options are fun to toggle on and play around with but don’t add a lot to the overall experience and I can’t see myself using them for an extended period of time or even a full playthrough.

For those that like a bit of extra challenge. Part 1 also introduces a new permadeath and speedrun mode to really test your skills. These aren’t the kinds of options I’m personally into, but do understand there’s probably a decent number of people that will utilise these features and become quite competent I’ve with their skills and results.

One aspect of The Last of Us that doesn’t get talked about enough is it’s incredible score by the super talented Gustavo Santaolalla. The soundtrack for the game has been a staple in my music playlists ever since I originally heard it in 2013, and anyone who’s played that game will agree with just how perfectly the music conveys the emotions and powerful impact the game constantly throws at you.

Whether it’s the first time you’re experiencing this incredible survival story for the first time or the 20th, there really isn’t a better looking or performing version of the game. Whether you believe the game needed to be remade or not is beside the point, when so much has been done to make the game visually impressive while also more accessible, it’s opened up the game to be experienced by a whole range of new players. While I do wish the incredibly fun factions mode of the original had been included, The Last Of Us Part 1 perfectly blends incredible visuals and cinematic story telling in a way that only the technical wizards at Naughty Dog are able to do. 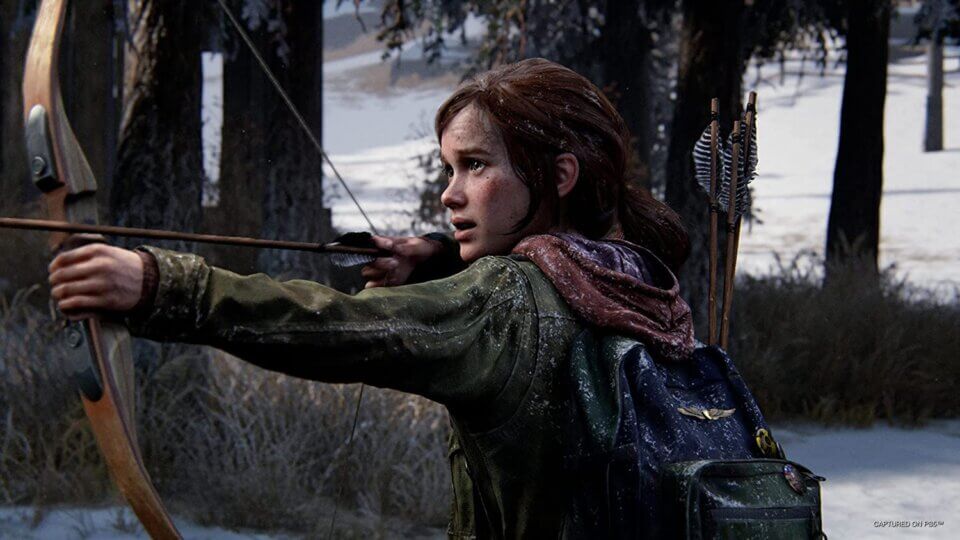 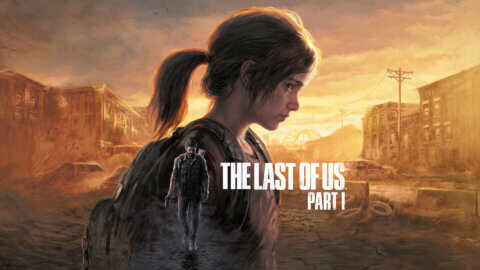 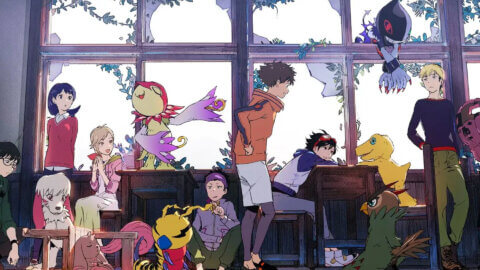 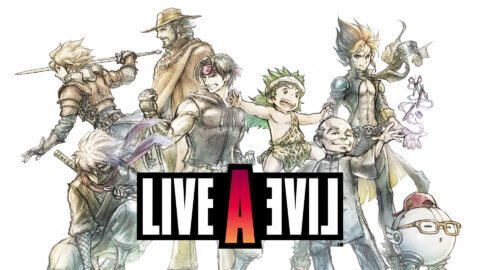 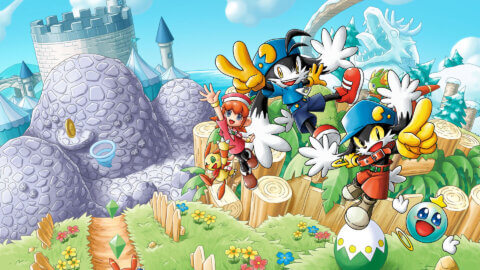