Imagine a world where all of our everyday tools and systems were integrated in one large online virtual world. Our bank accounts, social media, businesses and if you’re the president, even the nuclear launch codes. All stored and accessible in one place. Now imagine the potential armageddon that could ensue if your account, or thousands of accounts were hacked…Welcome to Summer Wars.

Kenji is your typical anime teenager. He’s socially awkward with girls, but he is great at math, problem solving and code cracking. He spends most of his time hanging out in the all powerful, online virtual world of OZ, where he also works as a part-time moderator with his friend Takashi. OZ is all he knows, that is until he is invited by his crush Natsuki to her Great Grandmothers 90th birthday/family reunion. 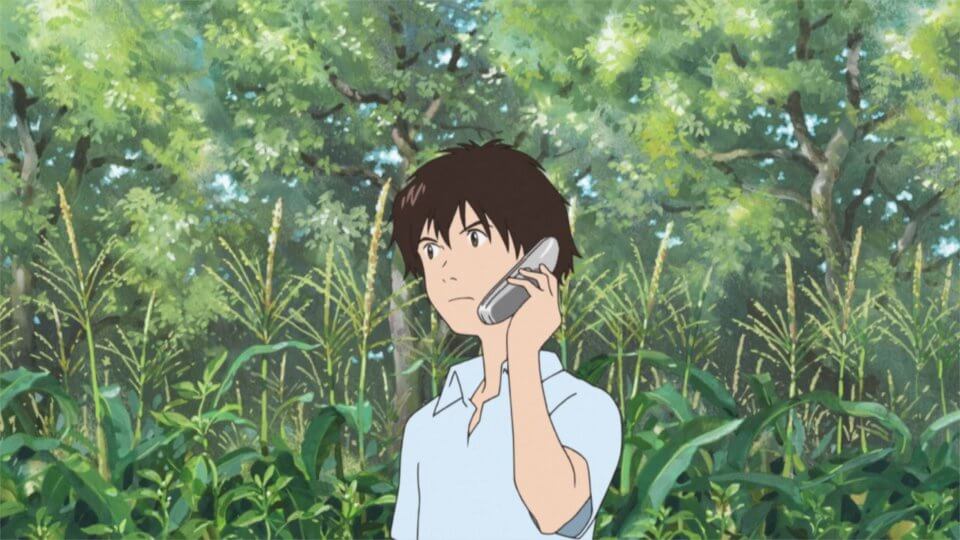 Upon getting to the family home, Natsuki introduces Kenji as her fiance along with a made up back story for him, taking both the family and Kenji by surprise. It seems that her motive for inviting him on the trip was to use him to settle Granny Sakae, letting her know she would be loved and taken care of if this happened to be her last birthday.

Set In A World Overly Reliant On Technology

During the first night, Kenji receives a text message that appears to be an encrypted code with an issued challenge to try and crack it. Staying up all night, Kenji cracks the code and replies to the message with the answer and goes to bed. Upon waking up in the morning he discovers that OZ has been hacked by a sentient AI known as Love Machine and is progressively stealing other accounts, the world is going into turmoil and his face is being plastered over the news as the one responsible.

What results is an incredible story full of love, loss and teamwork to try and not only clear Kenji of a crime he didn’t commit but rid OZ of Love Machine and save mankind from complete online blackout. For the sake of spoiling the film, that’s all I’ll discuss of the overall plot. 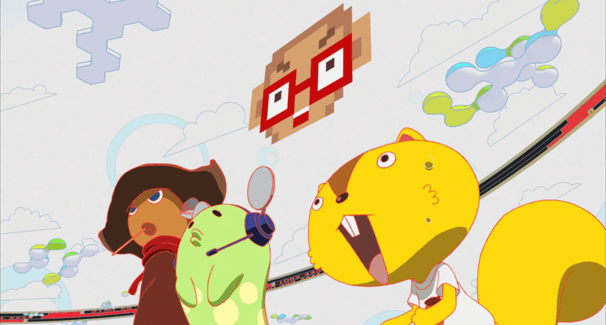 The thing that makes Summer Wars a standout is it’s cast of characters. And it’s a large cast we’re dealing with here. Natsuki’s extended family are mostly present to celebrate Sakae’s birthday leaving around 20 or so characters in the home.

Now I know what you’re thinking. “A 2 hour film with 20-30 characters? There’s no way they could be too developed.” And you’d be right. Many of the characters only get a handful of lines each throughout the film, just enough to establish what kind of person they are or set up their character trope. Although there are around 8 of the core family that have bigger roles to play throughout the film.

But it’s not about how developed the characters are that make Summer Wars so special. It’s the family dynamic as a whole that does. Together they are the heart and soul of the film. Watching Summer Wars felt like actually attending a real family reunion. There’s energetic kids running around the house, nosy and slightly inappropriate aunts and uncles and the annoying cousins you really don’t care to speak with.

And although they don’t all get along, the way they come together as a cohesive unit in the finale of the film is heartwarming. 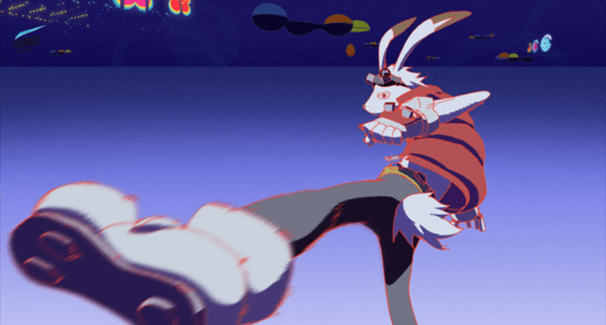 Hosoda And Madhouse Know What They Are Doing

As with his last film, The Girl Who Leapt Through Time, director Mamoru Hosoda has stuck with animation studio Madhouse to produce another hit film.

And the animation in Summer Wars is magnificent. There’s a noticeable difference in art style between what is represented in the real world to what is experienced while inside OZ. The real world is quite tranquil, presented with warming colours similar to The Girl Who Leapt Through Time. Where inside OZ is a visual spectacle, loaded with every colour you can think of and seeming quite chaotic in nature. It’s rare to see objects inside OZ that are still. Everything is in motion and beautifully animated. Especially the fast paced, action packed fight scenes. The Madhouse team have used CG animation sparingly and to great effect. It enhances the film rather than being overly noticeable and relied on. 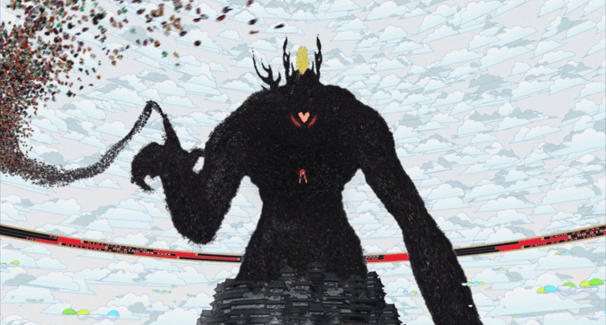 The movie clocks in at just under 2 hours. It’s a bit like a good roller coaster though. It takes a little bit of time to slowly ramp up but after the first 25 minutes or so it’s a non stop hit that will have you thoroughly entertained and the following 1.5 hours flies by with great pacing.

Summer Wars is a fantastic film that is able to be enjoyed by the whole family. It’s main plot isn’t overly unrealistic anymore due to people’s reliance on social media and the online world, which makes it quite scary when you think about it. Packed with relatable characters, a heart warming family and the beautifully animated digital world of OZ it will be hard to find someone who won’t enjoy the movie. While you may have a hard time working out who takes the role of main character by the end of the film and may be put off by the slow pacing in the opening act it does come together by the end in another hit film by Mamoru Hosoda. 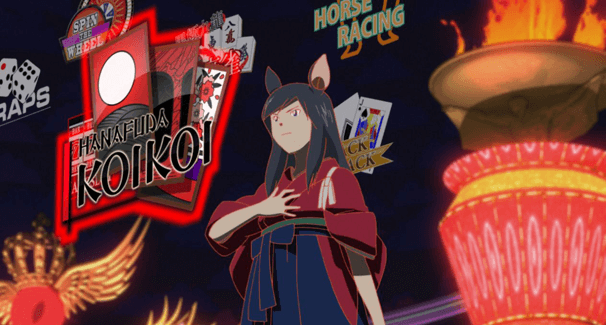 Stay tuned to the site for more reviews coming soon from the Mamoru Hosoda Collected Works.

Summer Wars was reviewed as part of the Mamoru Hosoda Collected Works. A review copy of the Collected Works was provided by Madman Entertainment for the purpose of this review.