Seeing anime films coming to cinemas never fails to get me excited. I love seeing something that has been a core part of my life for as long as I remember breaking out a little more into the mainstream and being noticed and checked out by people that may not have experienced anime before or becoming exposed to new series for the first time. Now I’m hardly suggesting Jujutsu Kaisen is an under-the-radar niche anime title. It won Crunchyroll’s 2021 anime of the year and is one of the biggest Shonen breakout hits of recent years, but the recently released Jujutsu Kaisen 0 is the first film this franchise has spawned and it has plenty to love, whether you’re a passionate fan of Jujutsu Kaisen or a complete newcomer to the series.

The events of Jujutsu Kaisen 0 take place before the aforementioned anime series and makes the brave decision to follow a separate core cast of characters than the core series. This not only fleshes out some events that are only briefly referenced in the main series but opens up this film to be a great jumping on point for people that haven’t checked out Jujutsu Kaisen yet or want to experience it’s world, action and humour in a more digestible 2 hour film than committing to numerous seasons of a show to understand the backgrounds and motivations of a whole Shonen cast of characters.

The film follows new protagonist Yuta Okkotsu, a high schooler cursed with an over protective spirit named Rika. Fearing for the safety of others after a violent confrontation, Yuta accepts that a proposed execution may be the best thing for him. That is until series favourite character Satoru Gojo comes to Yuta’s rescue after seeing the potential he possesses and convinces him to join Jujutsu High where he trains with his quirky and hilarious new classmates to harness his sorcerer abilities, better control his curse and ultimately use it’s abilities to help protect the ones he cares about rather than having it push everyone away.

Although Jujutsu Kaisen is a prequel story, I loved that it didn’t fall into the pitfall typically seen in prequel tales where you generally know how the story will play out and what the outcome will be by the end because you’ve already seen content that takes place after it’s place on the timeline. This is helped massively by shifting the focus of the movie to follow Yuta and his new group of friends. And despite the film consisting of less than 2 hours of screen time in total, the dynamic between the group is quite well developed and believable, encompassing their meeting, team development, training and some epic combat scenarios all within that time. 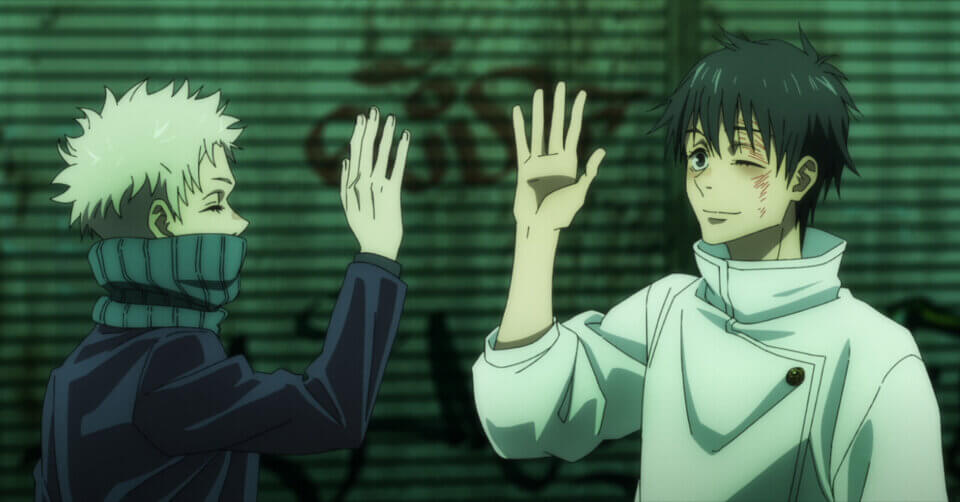 From the moment the film started I was in awe at how great everything looked. The team at studio MAPPA really know what they’re doing when it comes to producing amazing animation. The backgrounds are varied and detailed, the character models stay consistent throughout and best of all the combat sequences are incredibly dynamic and fluid, increasingly getting more impressive and intense as the battles reach their climax. The team also enhances their 2D animation with 3D technology, but I loved that it was used sparingly and to primarily strengthen the animation with dynamic camera movements and sweeping shots to showcase all of the fast paced and fluid fight sequences.

The only thing that felt a little off with Jujutsu Kaisen 0 was it’s pacing during the main acts of the film. With less then 2 hours to work with, I found that some scenes really could have benefitted from and had more of an impact if they were expanded further. There are times throughout the film where significant periods of time pass but there isn’t a title card or montage sequence advising so. So if you happen to miss the single lines of dialogue explaining the fact or fail to piece together there has been a skip in time it could be a little jarring. Although I loved the film, these moments made me think that maybe the story of Jujutsu Kaisen 0 would have perhaps been more suited to a single season mini series rather than a movie to provide even more character development opportunities, allow key events more room to feel authentic and for the high stakes of the climactic final battle have more of an impact. 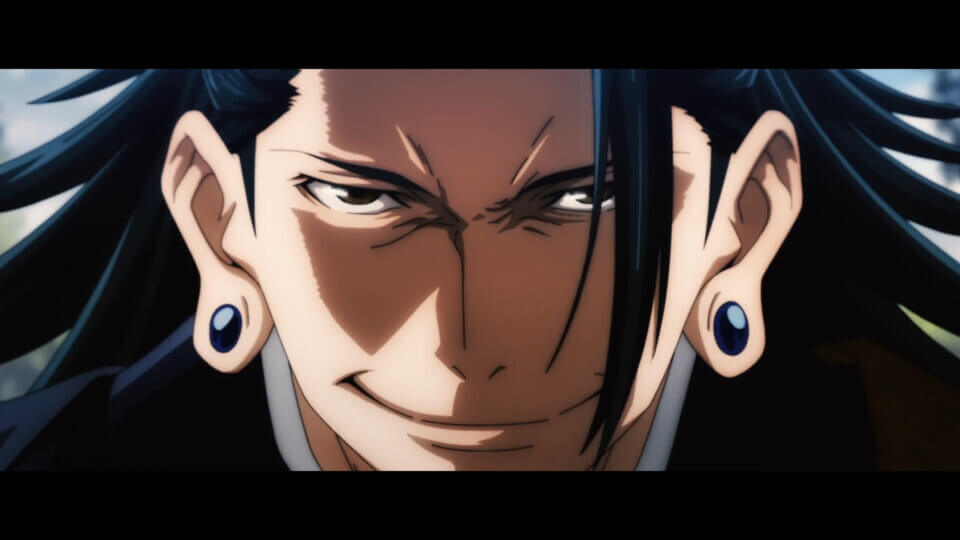 Jujutsu Kaisen 0 contains everything I enjoy from a great Shonen anime arc. A great cast of powerful and unique characters, high stakes battles and a story that hits a full range of emotions. Jujutsu Kaisen 0 has plenty of moments that are tragic, then humorous, then action packed, perfectly blended together resulting in a movie that is
consistently engaging.

The film is full of Easter eggs and fanservice for existing fans of the series but you certainly don’t need to be a big fan of the series to enjoy it and can even be your first foray into the Jujutsu Kaisen universe as the film stands on its own as a great Shonen adventure. 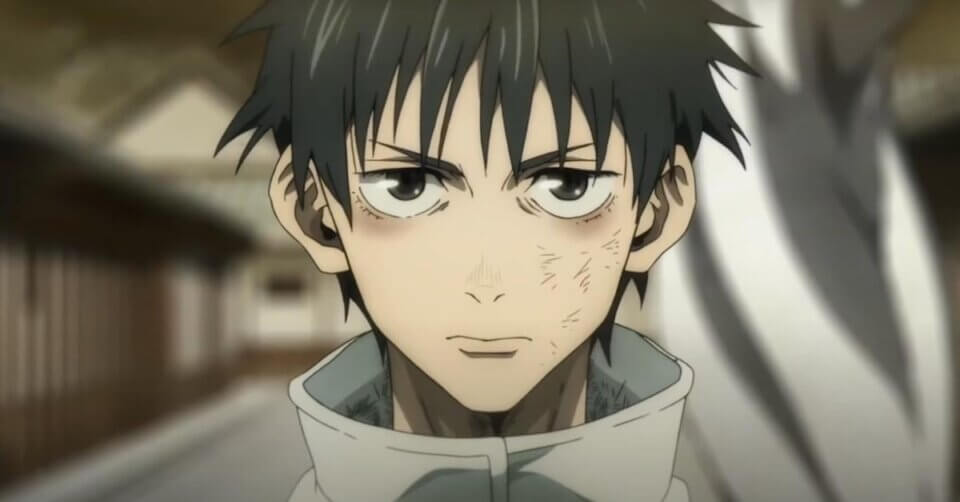 Whether you’re an existing fan of Jujutsu Kaisen or approaching the franchise for the first time, there’s a lot to love here with the first feature film the series has spawned, especially if you’re a fan of Shonen battle anime. Unlike many other films in popular anime series, Jujutsu Kaisen 0 is a canonical prequel and really adds to its source material rather than just feeling like a tacked on side story capitalising on the success of a popular series with a non-canon self contained film.

A digital screener for the English Sub and Dub was provided by Crunchyroll for the purpose of this review. 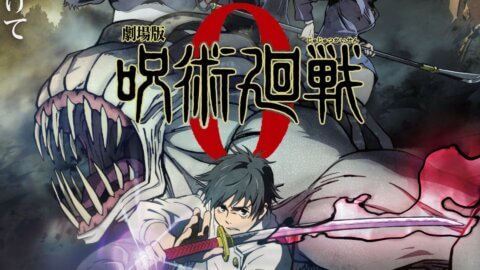