Roughly a year after the release of Ghost of Tsushima on the PS4, Sony have now released what I consider to be the definitive version of the game with the new Ghost of Tsushima Director’s Cut. Not only does it feature the full main game, along with many upgrades. It also includes a brand new story expansion, with plenty to see and do, as well as the game’s multiplayer Legends mode. 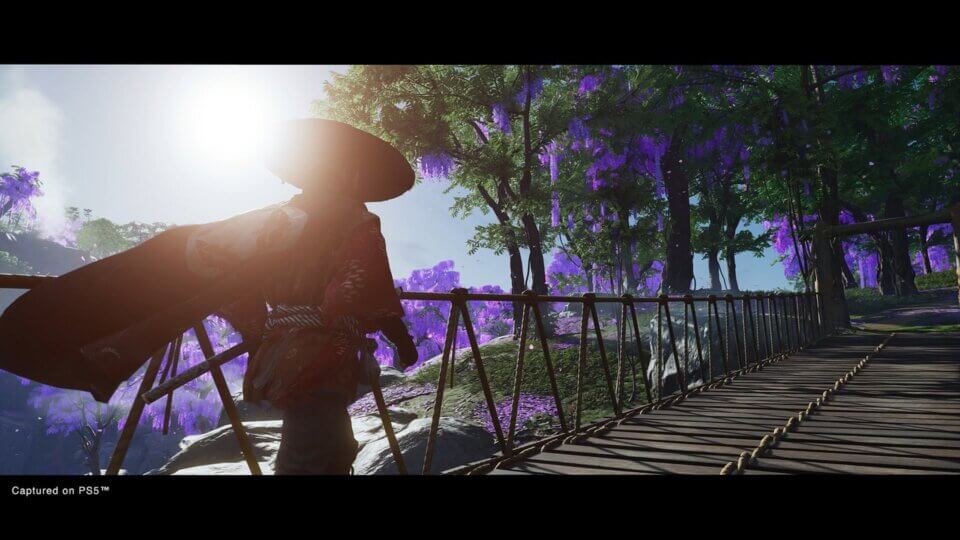 I already loved Ghost of Tsushima when it released last year, and to be able to jump back into that beautiful world, with new things to explore had me on board instantly. The Director’s Cut content is available on both PS4 and PS5 but does feature some more advanced additions for those playing on Sony’s latest generation console.

The new Iki island expansion can be accessed from within the main game once you manage to reach Act 2. It’s plot is self contained and doesn’t spoil events from the later hours of the main game so you can jump in and enjoy it whether you’ve already completed the game or are still working through Act 2 and beyond. 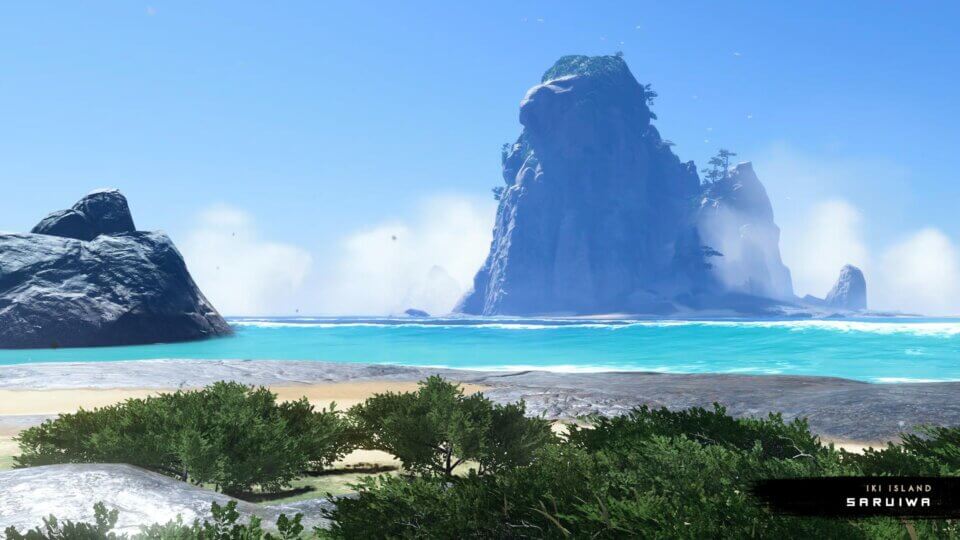 The main plot of the Iki expansion revolves around a new enemy on the island who is known as The Eagle. The Eagle is a shaman that utilises a poison to gain loyal followers and also strike fear in the citizens of Iki. It’s up to Jin to uncover the mystery of the Eagle and become the saviour of Tsushima again. There is also a sub plot that allows you to discover more about Jin’s past and his upbringing which adds more personal and emotional back story and character development for Jin.

On a gameplay level, the new content is really just more of the game I already loved, but now in a fresh, new location. And that location is stunningly gorgeous. The vibrant colours and varied biomes are incredible to look at, especially with the game’s new dynamic 4K resolution of the PS5. There are still the same kind of objectives we experienced in the main game, such as Mongol camps, the haiku spots and the bamboo strike mini game. But the Director’s Cut also introduces a number of new objectives to keep you busy and give you fresh things to do, such as animal sanctuaries to find, archery challenges, a tournament to compete in and new mythic quests. Presenting plenty of new side quests and collectibles to find. 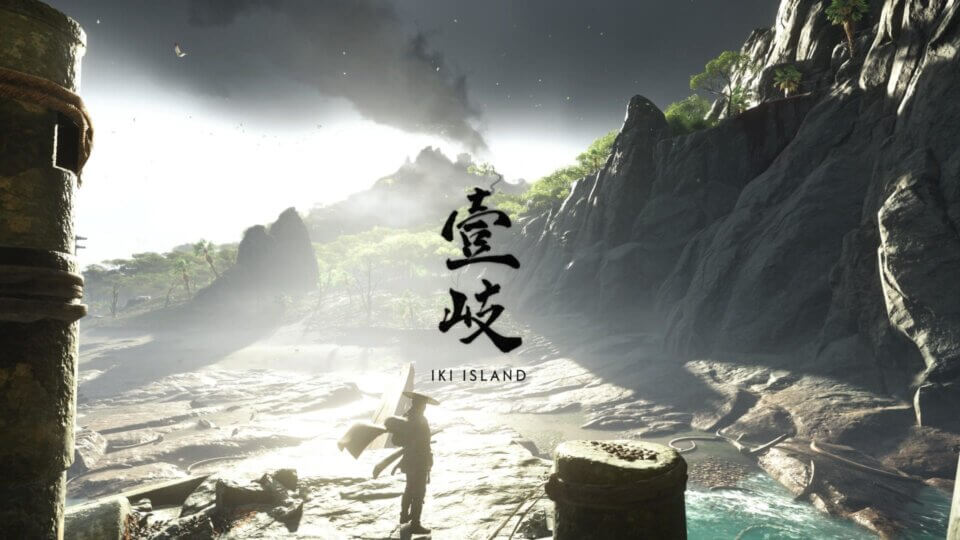 The combat, and it’s presentation was one of my favourite things about the main game, and all of the skills you learned will be put to good use here again. Majority of the enemy types are the same as what was featured in the main game, but there is also the addition of a new Shaman-type enemy and some foes now have the ability to dynamically change weapons during combat which will keep you on your toes as you’ll need to switch combat stances on the fly when an enemy changes from duelling with swords to coming at you with a spear and shield for example.

The Director’s Cut on PS5 also features a number of features that are specific to that version. Cutscenes now feature full Japanese lip sync, which was one of my main gripes I mentioned in my initial review of the base game. Haptic feedback and adaptive trigger support is here, providing further immersion to the already great-felling combat and traversing the world on horseback. The presentation now also features 4K resolution, faster loading times and 3D audio support for setups that support 3D sound. 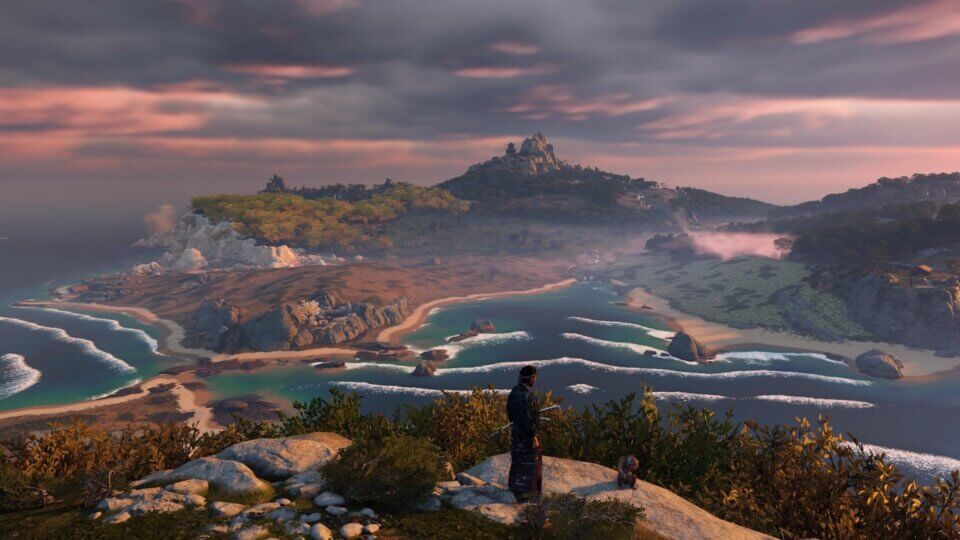 Ultimately, the Ghost of Tsushima Director’s Cut is more of the same great game I already loved, and truthfully, it’s really all I wanted and expected. The Iki island itself provides a fresh environment to explore and spend time within and playing through the game on the PS5, I loved the added immersion the haptic feedback and adaptive triggers were able to provide. Whether you’ve played through the whole main game, or if you’ve never jumped into Ghost of Tsushima, there’s plenty new to love here and is undeniably the definitive way to now experience Ghost of Tsushima.

For more thoughts on the base game and the main story, check out my original review published last year here.