It’s always a good day when a new set of Dragon Ball Super arrives. There’s something about jumping into episodes of the Dragon Ball franchise that just makes me happy. Now that part 7 has arrived we have moved past the half-way point of the overall Super series and have made our way into the show’s final ‘main’ arc, but thankfully it’s a long one. 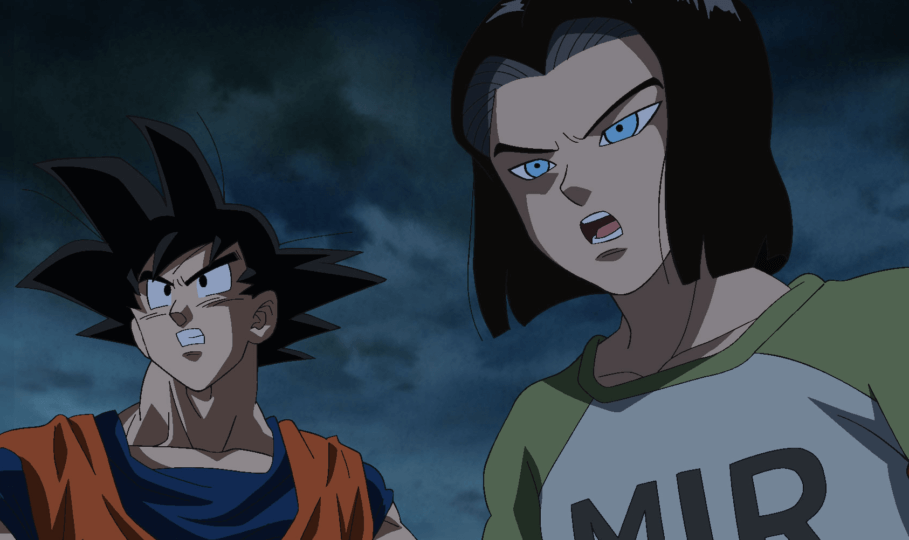 The episodes of part 7, as with all previous sets pick up directly where we left off at the end of the 6th release. Fused Zamasu and Goku Black have been defeated and we got past that 9 episode wave of filler, whew thank god. I like the comedic, more chilled out episodes of Dragon Ball as much as anyone but 9 episodes is a bit too much of a comedic fuelled filler arc between seasons.

Set 7 includes episodes 79-91 and continues the short Zeno Expo arc that began in the final episode of the last set. In this arc, universes 7 and 9 face off, presenting to the (now 2) Zeno’s their strength and how the Tournament of Power will work. 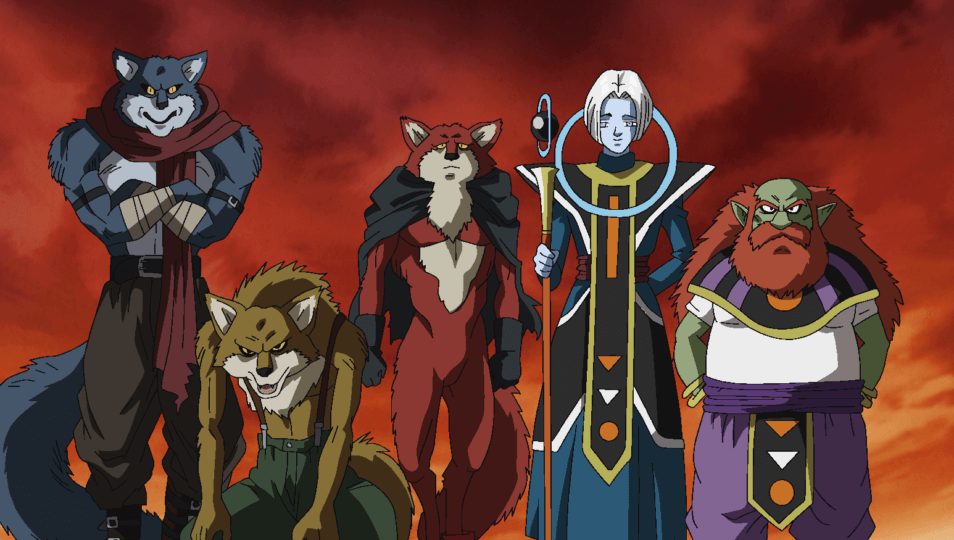 Following this short action packed arc the remainder of the set focuses around Goku’s attempt at building universe 7’s 10 person team to participate in the Tournament of Power, which begins in 48 hours. I liked these episodes quite a bit because they told various, smaller scaled side stories that were still action packed and also showcased a number of fighters that haven’t had much spotlight or even fought since the Z series such as Tien and Android 17 & 18. It was even great to see Gohan put his books aside and get back into some serious training with Piccolo.

Of course Goku has failed to mention to the whole squad the consequences of the Tournament of Power but that only adds to the layer of comedy that the Dragon Ball series carries nowadays. But seeing the characters that made up the core ‘Z squad’ back and fighting together again is great.

One key highlight of this set is that after coming off set 6, it contains minimal filler episodes, or episodes that don’t forward the plot at all. There are still a couple but for the most part we get a well paced ride of action packed episodes, filled with some great character development for Tien, Android 17 and Roshi while Goku tries his best to pull together a team to compete in the Tournament of Power’s battle royale and hopefully stop the universe from being completely wiped out.

As with some of the previous sets, this one too ends on a cliffhanger. With the arc presented on the discs going unfinished and ending right before the final member can join the team and the kick off of the big tournament. With the Tournament of Power taking us all the way up to episode 131 (the end of Super) this will likely be common place in all of the sets going forward, as we’re entering the territory now where there will no longer be these smaller scale arcs we’ve grown used to.

The home release Blu-Ray features the 13 episodes across 2 Blu-Ray discs, which are available to be enjoyed in either the original Japanese with subtitles or the Funimation English dub. As with many of the previous sets, in terms of extras we get the standard clean opening and closing songs and an additional feature with some of the dub cast. This time around it is a segment where Rawly Pickens (Dragon Ball Super ADR director) and Chuck Huber (Android 17) sit down and answer Twitter questions. This feature is about 13 minutes long and is filled with plenty of comedy as well as some great insights into the characters and what goes on in Super behind the scenes. 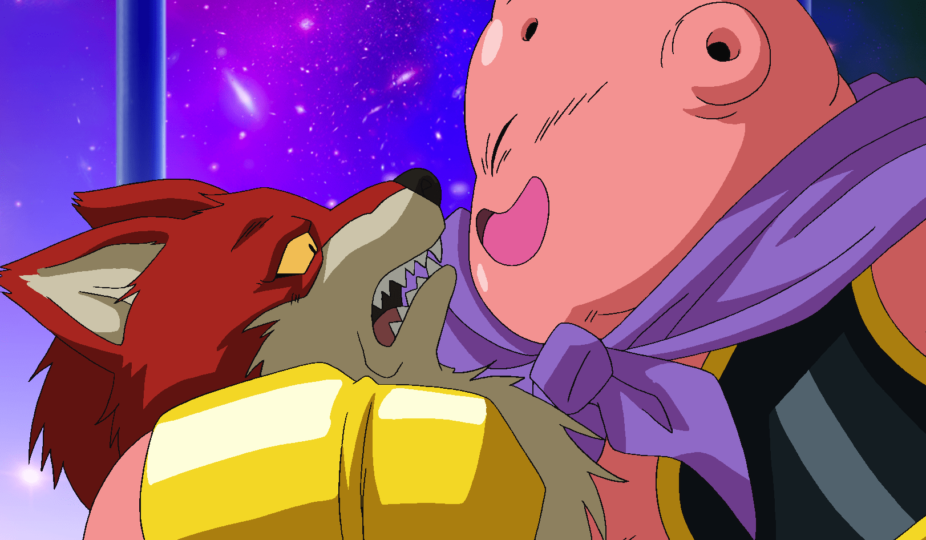 Dragon Ball Super part 7 contains a solid collection of episodes which guide the show back on track and progressing ever forward after the events of the last set. It offers some of the Dragon Ball franchise’s smaller characters a chance to shine and show that they can still mean business in a fight and sets up an arc that is going to bring some insane action, and some very real consequences for all of the Dragon Ball universes. If you’re a Dragon Ball fan, you’re going to really appreciate the episodes on this release.

A Dragon Ball Super Part 7 review copy was provided by Madman Entertainment for the purpose of this review.