As with all previous Dragon Ball Super sets, part 6 picks up right where the previous set left off, continuing the fight against the corrupted Supreme Kai in-training from the 10th universe, Zamasu who has now fused with the other villain of the current arc, Goku Black. This set wraps up what has been my personal favourite arc of Dragon Ball Super so far but unfortunately once it’s over we’re thrust into a series of smaller filler arcs that bridge the gap between the now closed Goku Black saga and what comes next. 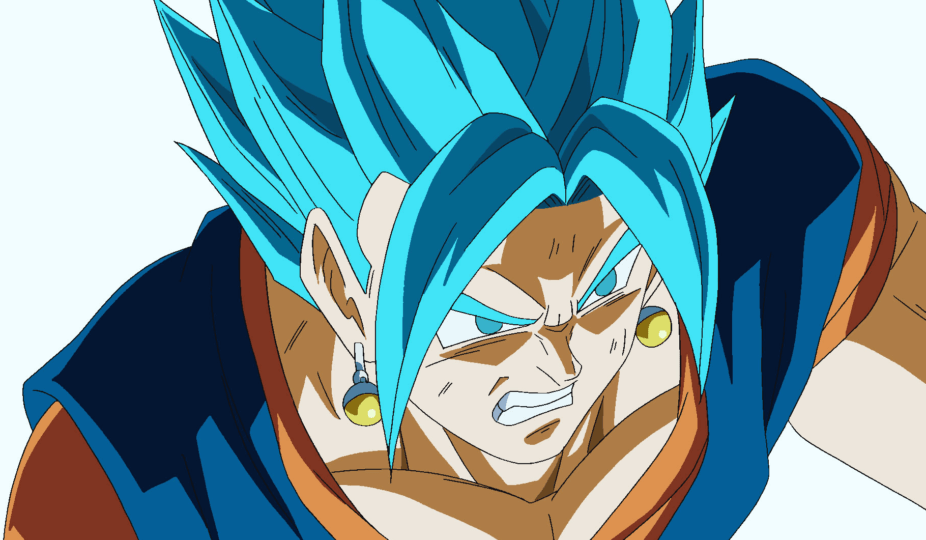 Set 6 contains episodes 66-78 across 2 Blu-Ray discs and uses the first 2 episodes in the collection to wrap up the Goku Black/Future Trunks saga. These episodes are packed full of action, large scale destruction and sees the return of one of my favourite characters that hasn’t been seen since the late episodes of the Dragon Ball Z series. The Goku Black arc is wrapped up nicely and the events that close it out will have ever lasting implications on the Dragon Ball universes and various timelines.

Unfortunately following the conclusion of this arc there is quite a lengthy run of filler episodes that vary massively in entertainment quality. Of the 13 episodes included in this set 9 of them are what are considered filler episodes and are primarily used to bridge the gap between and produce a bit of build up to the next big arc of events. 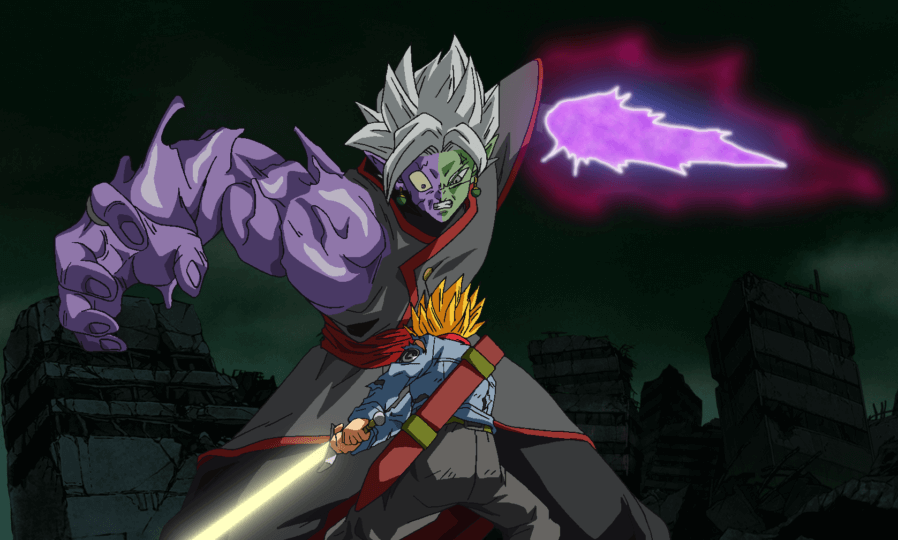 Now don’t take this as me saying filler episodes are bad, and I’m definitely not saying that all of the filler episodes in this set are bad, quite a few of them are actually great and full of some really comedic moments. But some of them are pretty poor, and the large concentration of them all in a row here really does drag the pacing and the excitement factor of this set down a bit.

There is an episode that crosses over with Akira Toriyama’s other series, Dr Slump. And while it is a nice nod to another universe of characters he has created, I found it quite over the top, yes even by Dragon Ball standards and actually did a disservice to some of our favourite characters from Dragon Ball. There is also a 3 episode arc focusing on Gohan returning to the Great Saiyaman persona. These episodes felt like a chore to watch and I actually quite enjoyed the Saiyaman arc when he originally came to be in the Z series. It may not have been as bad if they only spent 1 episode focused on his return but his arc stayed past it’s welcome. 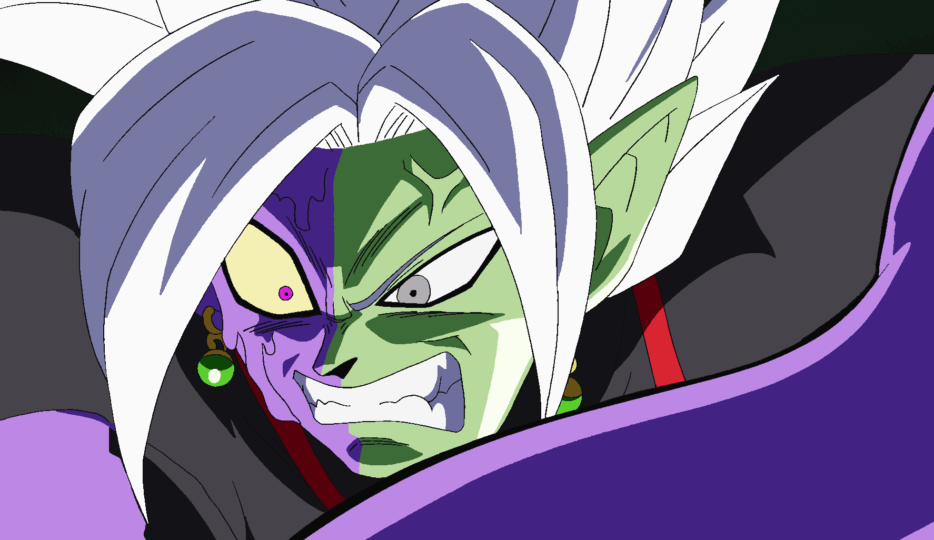 Now as I mentioned, not all of the filler episodes in this set are bad. There is a great episode where Universes 6 and 7 come together to compete in a baseball match that is full of hilarious moments and character fanservice. As well as a multi episode arc where Goku is hunted by the assassin from universe 6, Hit and another where Goku helps Krillin train by having him face off against characters from the original Dragon Ball and Z series that had killed him. 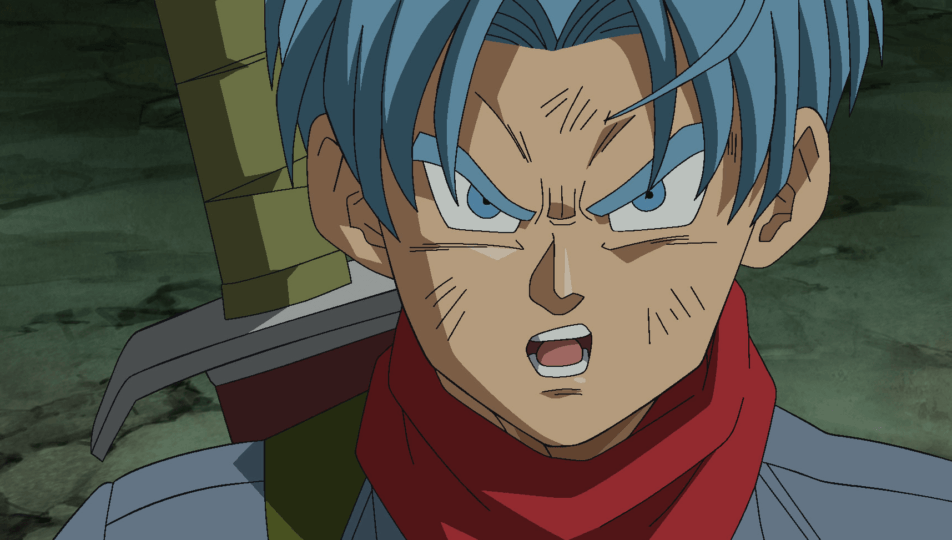 The final 2 episodes of the set introduce the next big arc for the Super series, the Tournament of Power. A large scale tournament held by Grand Zenno that includes fighters from across the 12 universes, with each universe participating putting together a team of 10 fighters. It’s a massive battle royale style tournament where loosing all of your fighters results in your universe being destroyed. We only get a small taste of the events of the tournament arc on this set but it’s clear there are some very exciting things to come on the next set that is due to release in a couple of months time.

As with the previous sets Funimation have included some really cool extras that can be found on the second disc. There are interviews with Sonny Strait (Krillin), Matthew Mercer (Hit) and Kyle Hebert (Gohan) that were recorded at Anime Expo 2018 as well as the standard clean opening and closing songs. 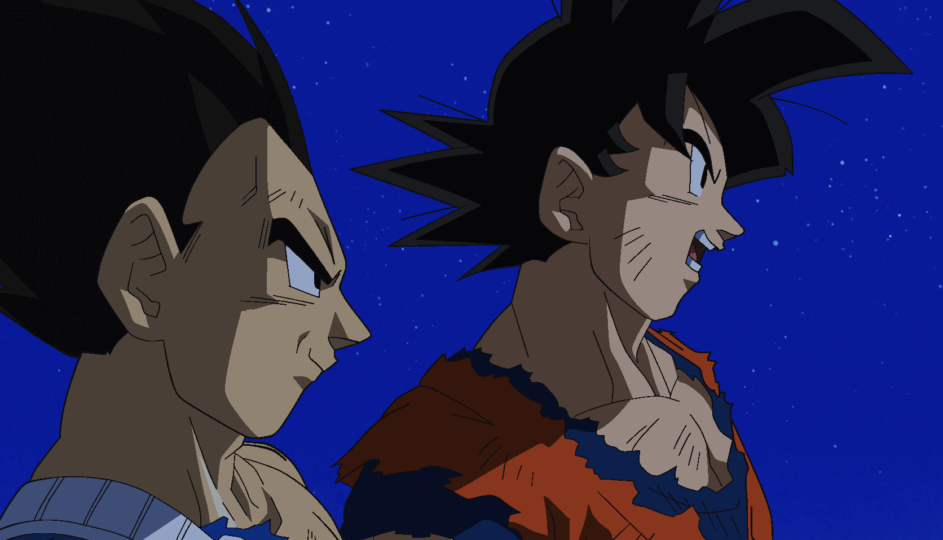 Collection 6 is a good but not a great set based on the collection of episodes included. While I don’t instantly rule filler episodes out as bad, some of them included here are and because so much of this set is made up of these smaller filler arcs it really affects the pacing because it’s bookended by the conclusion of one great arc and the opening of one that seems like it may have some of the biggest battles seen in the series yet. All in all, Dragon Ball fans are still going to enjoy the set and there are some cracking episodes included here but it’s not the same constant stream of excitement that is experienced in many of the sets that come before it.