A couple months after the release of part 1, Madman has now released the second and final part of the Darling in the FranXX. It was great to see the end of the adventure that studios Cloverworks and Trigger brought to life. This batch of episodes continues to develop Darling in the FranXX’s great characters and world but ultimately fails to stick the landing with it’s final act seemingly coming out of nowhere and throwing a big spanner in the works. 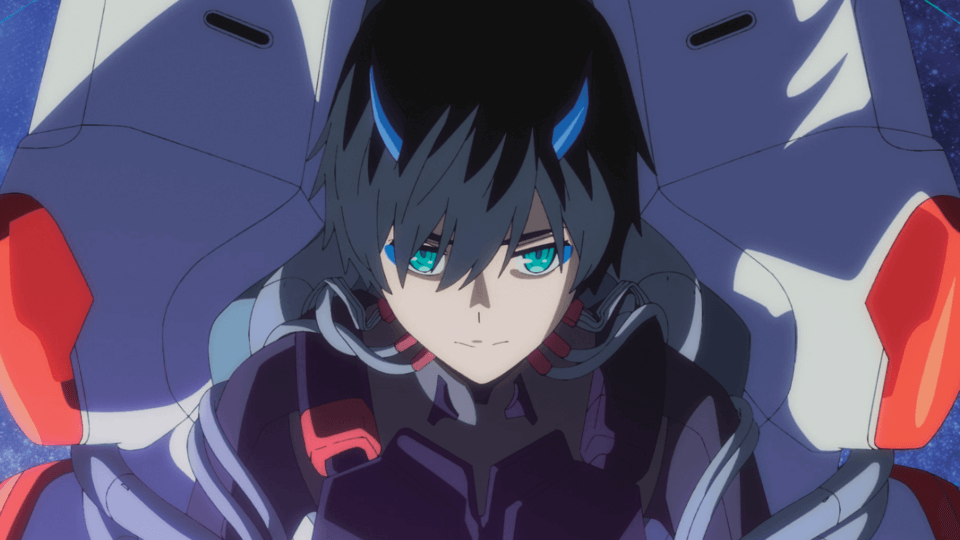 The set kicks of right after the shock cliff-hanger ending of the first set’s 12th episode. With Hiro and 02’s relationship suffering a big shakeup after she attacks him, they end up separated as the rest of the squad try to keep Hiro safe and out of contact with 02, known by many as the partner-killer. This set of episodes would have been fantastic if it focused solely on repairing the relationship of the 2 lead characters while tying up the open plot threads set up in part 1. Instead, around halfway through this set, the plot takes a drastic shift in direction that raises more questions than it answers and will definitely divide fans due to how unexpected it is. I can appreciate it was a brave choice to try and change things up and keep the story from being predictable, but I feel they didn’t quite pull it off as well as they could have.

Upon it’s conclusion, a number of plot threads remain open, leaving the interpretation of some events up to the viewer. Some may not mind this kind of ending, but with some imagination required, it can easily leave some viewers feeling pretty unsatisfied with what they saw on-screen. Don’t get me wrong, there’s never a dull moment, but certain themes and new plot threads seem to be unnecessarily thrown into the mix that made an already complex story even more convoluted. 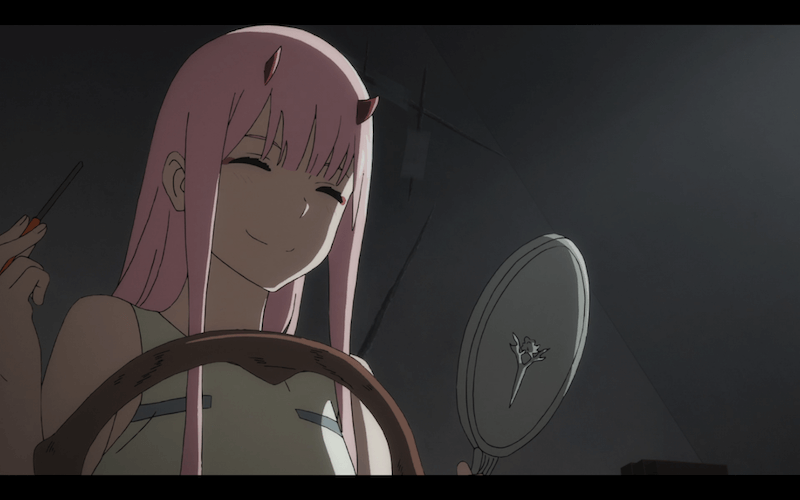 Although I’ve mentioned things could have been better in that closing arc and the ending could have been more satisfying, Darling in the FranXX is still a series that is very much worth watching. This set still contains the same things that made the first half so great. There’s still plenty of world building, mecha action, the cast are still deep and developed and continue to develop throughout this second set and the animation and art direction continues to be an absolute joy on the eyes. This set also spends more time to focus on the romance between Hiro and 02. There’s even a short story arc that provides some unexpected insight into their pasts that reveals a lot about their characters.

The home release of part 2 includes episodes 13-24 available to be watched in either Japanese with English subtitles or dubbed in English. The dub was handled by Funimation and the performances are all top notch. The series was voice directed by Clifford Chapin who may be best known for playing Bakugo in My Hero Academia. It’s clear after watching and speaking to some of the actors involved in the series that he isn’t just a talented voice actor but a really good director that pulls the best performances out of his performers. 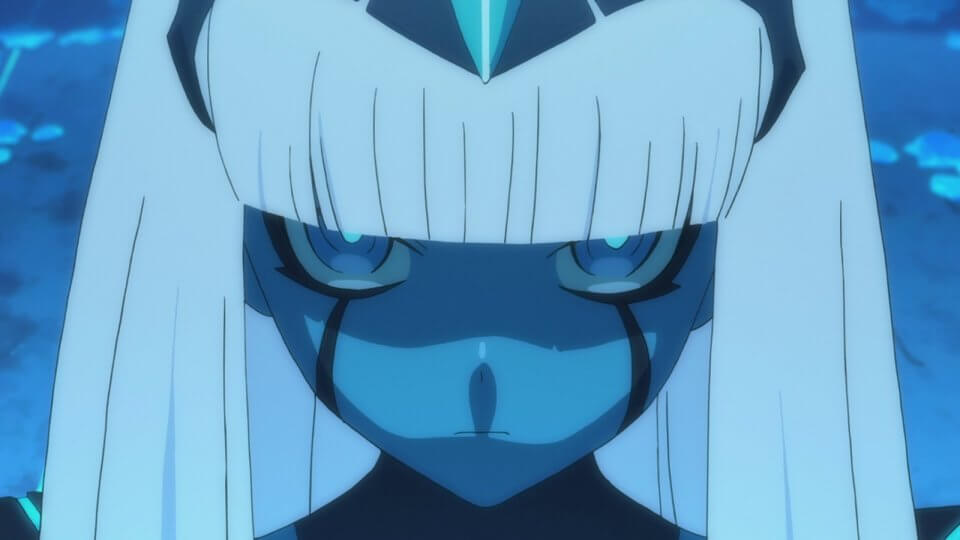 Much like the first set, part 2 includes a number of extra features you can jump into after finishing the 12 episodes. There are episode commentaries available for episodes 18 and 23, 2 playback specials that include some behind the scenes stuff and interviews with the Japanese staff, web previews for the series and textless opening and closing songs.

The home release also includes both the DVD and Blu-Ray versions of the episodes in one collection so you have access to both no matter which you prefer. On top of that, inside the packaging you’ll also find a digital redemption code so that you get access to the 12 episodes via the FunimationNow app or Funimation website. 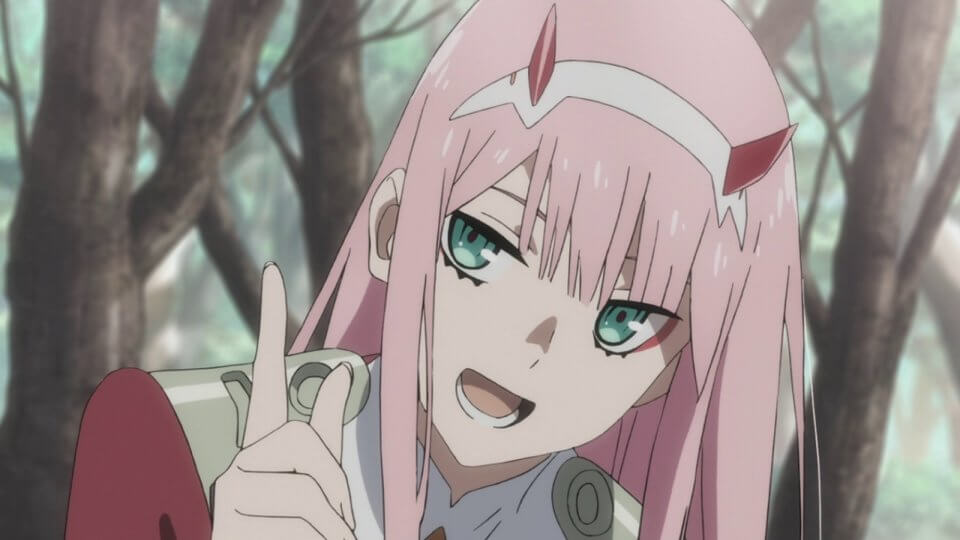 There’s a reason Darling in the FranXX was one of 2018’s most watched and talked about series. It’s characters, world and art direction are well fleshed out and detailed and while many anime have used mechs, Darling in the FranXX used them differently and took them in an interesting, new direction. While I would have loved the ending to have been more satisfying I did enjoy the series overall and would definitely still recommend checking out the show.

A review copy of Part 2 was provided by Madman Entertainment for the purpose of this review.