Chaos;Child is the follow up sequel to 2008’s Chaos;Head. As with its predecessor its based on the visual novel of the same name developed by 5pb and takes place inside the ‘Science Adventure’ series of games. The source material, like other titles in the Science Adventure series has been written by Chiyomaru Shikura and he has once again brought his skill set to produce a story full of twists, turns and mind bending weirdness. 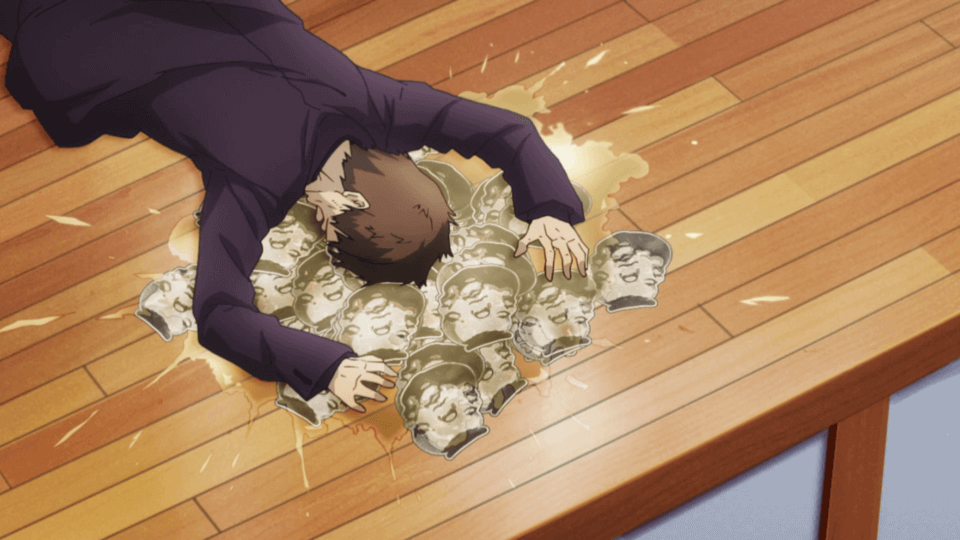 Chaos;Child is set 6 years after the events of Chaos;Head and follows the life of lead character Takuru Miyashiro who along with his high school newspaper club investigate the ‘New Generation Murders’ that took place in the original series and their link to a new batch of murders that appear to be linked to the deaths from 6 years ago. But before long, Takuru and his team find themselves far closer to the murders than they ever wanted to be. And the danger only continues to ramp up the more they continue to investigate.

As expected from a series by Chiyomaru Shikura, the show is full of twists and turns, with most episodes ending with a big reveal or cliffhanger that urges you to keep watching, even if the meat of the episode was pretty average and uneventful. 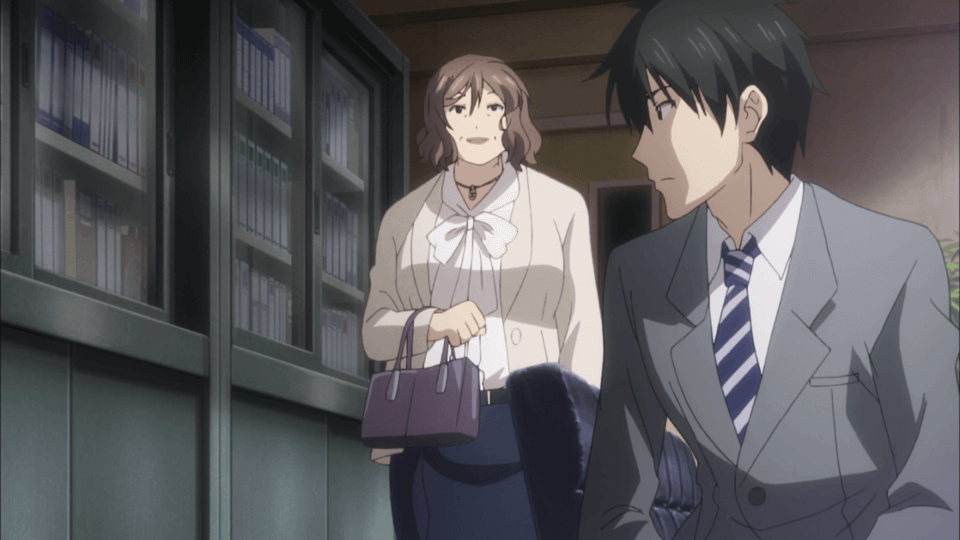 Through these narrative twists the show did things I wasn’t expecting and surprised me a number of times with how dark many of the themes were. Chaos;Child is certainly gory and is packed with dark concepts including child abuse, mind manipulation, murdering of minors, and self harm. So beware before going in that this is a show intended for a mature audience, even if many of the character designs look quite bright and cheery.

One of Chaos;Child’s strengths is that you don’t necessarily have to have seen or played Chaos;Head to be able to enjoy and follow it’s story. The opening episode, titled Episode 0 establishes that this is set in the same world as Chaos;Head and that some of the thematic concepts will carry over but direct knowledge of key areas of the previous plot aren’t needed as when moments from Chaos;Head are relevant to the current narrative of Chaos;Child, the characters in the scene do a fairly good job bringing you up to speed with some lengthy exposition moments. 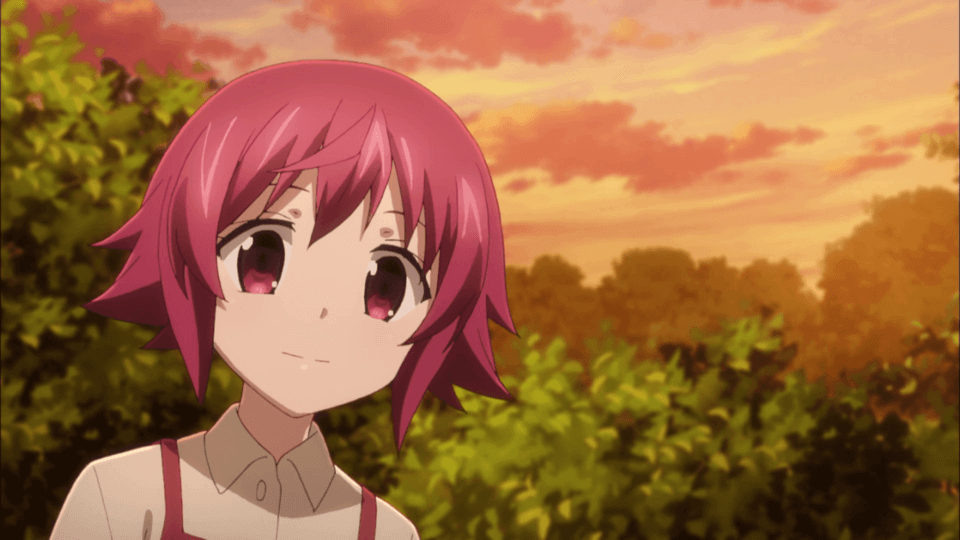 Chaos;Child was animated by Silver Link and they’ve handled it quite well. The animation is nothing spectacular and some shortcuts are taken at times, but the design of the characters and the world from the game have been adapted well. My biggest gripe with anything related to animation in this series is the use of CG for the characters’ weapons known as Di-Swords. It doesn’t blend well with the 2D animation and is quite distracting on-screen.

The next biggest concern I had with the anime was is one that’s probably quite obvious to those that have seen the series. Because this show is based on a visual novel, it’s very difficult to adapt everything from the 20-30 hour game and pace things out effectively when given only 12 episodes to work with. The series does feel rushed and some characters don’t get the time for any major development. The narrative here is quite complex but it doesn’t give the key moments of the stories, primarily the key murder cases that occur sporadically throughout the required time to breathe to have the same impact the game delivered.

The home release set for Chaos;Child includes the full experience. It includes Episode 0 that brings you up to speed on the key events of Chaos;Head, the 12 episodes of the series and the set also includes the Silent Sky OVA. The ending to the 12 episode series is unfortunately on the underwhelming side. Luckily the set contains the 50 minute OVA that contains an adaptation of the game’s ‘True Ending’ and provides a much more fulfilling end to the series and closure on certain character arcs. Other than the OVA the set includes the standard clean opening and closing songs. 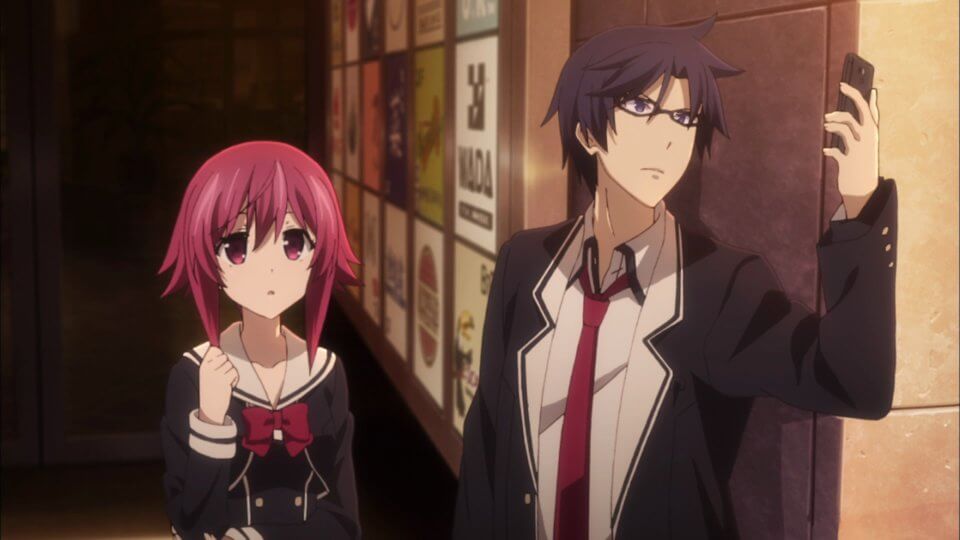 Chaos;Child at it’s core is a very entertaining murder mystery series, with some episodes being much stronger than others. It’s characters are likable but are held back a bit development wise due to the fast pace in which the story is told. The show is full of twists and turns though so if you’re after an interesting thriller series that will keep you guessing right until the very end then I would suggest checking it out. Just be aware, although this series is written by Chiyomaru Shikura and is part of the larger Science Adventure franchise it’s not on the same level of wow as Steins;Gate.