Boruto: Naruto Next Generations as the title quite literally suggests, is the story of the next generation of the Naruto universe. So if you haven’t yet seen the conclusion to Naruto Shippuden and don’t want to know the outcomes of certain characters and where they ended up, you should probably stop reading now and definitely don’t check out this series until you have because it assumes you have watched or read it already. 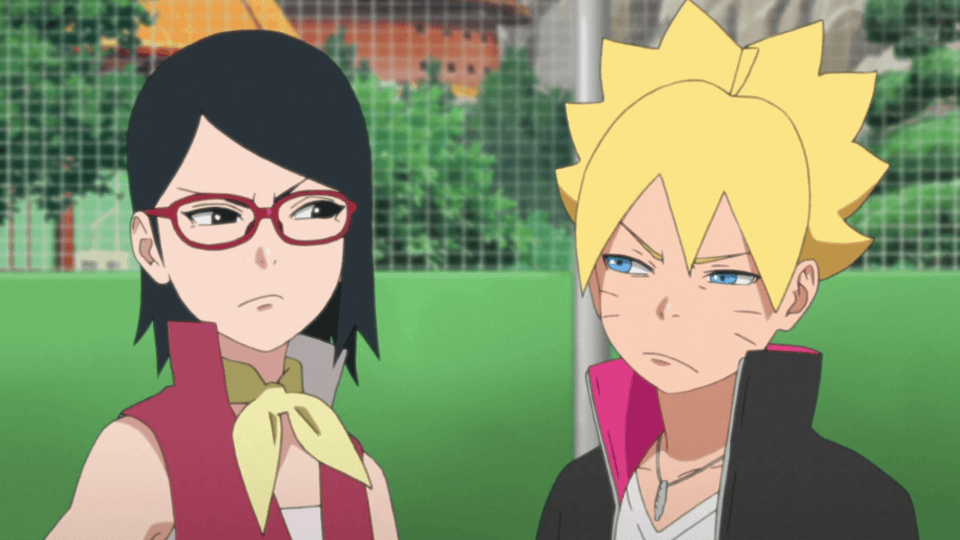 This series follows Boruto, the son of the titular Naruto Uzumaki and Hinata Hyuga as he prepares to begin his enrolment at the Ninja Academy. Although the series’ prime focus is on the next generation of ninjas, we still get to see plenty of the classic characters return and get filled in on what they’re up to now. Naruto is now the village’s Hokage, Iruka is the principal of the Ninja Academy and Shino is now the teacher at the academy that has to put up with all the mischief caused by Boruto and his friends, just to name a few.

I grew up with the Naruto series, spending most of my time in high-school watching, and re-watching the series. I have a strong attachment to the characters and the world and it’s great to be able to dive back into that and see how things have progressed for them in the time since the Shippuden series ended as well as have a whole new cast of characters to get to know and potentially love too. Though so far I’m not attaching to the new cast of characters in the same way I did when I first started watching Naruto in the early 2000’s. But honestly can’t tell yet if it’s just because I already know this world and there are other characters within the episodes I’m attached to more because of their history, if I just haven’t spent enough time watching Boruto yet or if the characters just frankly aren’t as good. I’ll be sure to mention if this changes in any future Boruto set reviews. 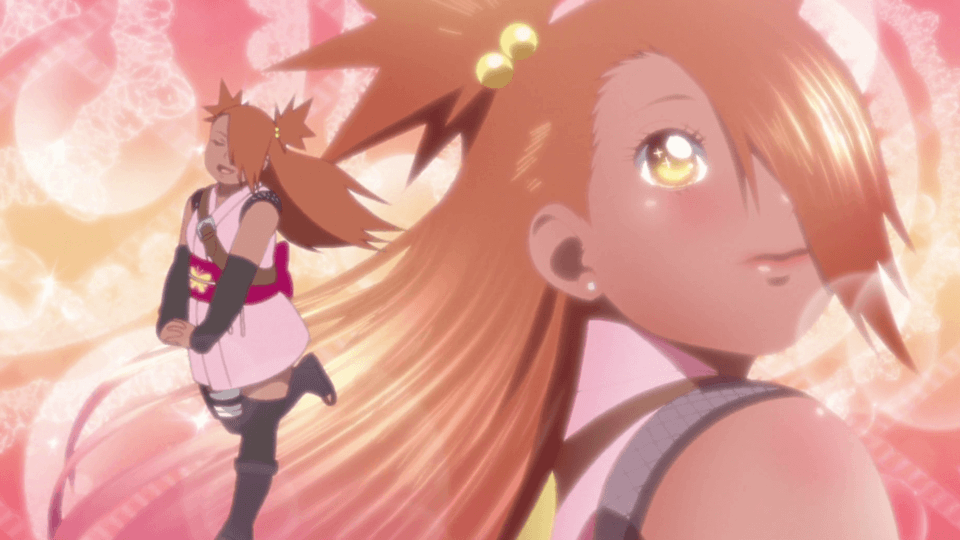 Boruto: Naruto Next Generations certainly feels like Naruto, which I find to be a good thing. It’s set in the same town, covers many of the same themes and directly includes many of the existing characters and events. So it makes sense that it hasn’t gone the way of trying to have it’s own distinct identity when it’s so heavily rooted in what came before it. The sound design is one of the things that bring you right back into the world of Naruto. The background music is the same, or very reminiscent of the classic series and every Shadow Clone creation ‘burst’ or substitution Justu ‘pop’ is so satisfying to hear and lets you know you’re right back in this world.

The episodes on this set, much like the ones that kicked off the original Naruto series focus primarily on showcasing the key characters that are going to play a bigger part as the series goes on. Focusing first on Boruto before diving into other characters like Denki, Shikadai, Metal Lee and Mitsuki doing so in ‘Monster of the Week’ style episodes where Boruto either has to fight or overcome them in some way and befriend them.

A reoccurring force throughout the season is a dangerous entity known as The Ghost, a spirit-like being that attaches itself to a person via their negative emotions. It provides them with strength and causes them to rage out and attack those that caused them pain. Throughout the season it attaches to a number of the classmates and other townspeople within Konohagakure which is actually the catalyst for a few of those ‘Monster of the Week’ style episodes I just spoke of.

We learn that Boruto has the ability to see those possessed by the Ghost using a unique eye ability that he can’t quite yet control. The Naruto series is no stranger when it comes to eye abilities and Boruto’s appears brand new but connected in some way to the Byakugan ability he gets from Hinata’s side of the family. I’m sure more about this ability will become clear as the Boruto series goes on.

The show is also animated quite well too, with the standouts being the fight scenes. The fight choreography primarily is designed and animated smoothly, making it look a touch above the show’s animation during non key events. I did notice a few shots where the characters appeared to go a bit off model or lose facial detail if they weren’t in the foreground of a scene but it wasn’t super noticeable and didn’t detract from my enjoyment of the episode. 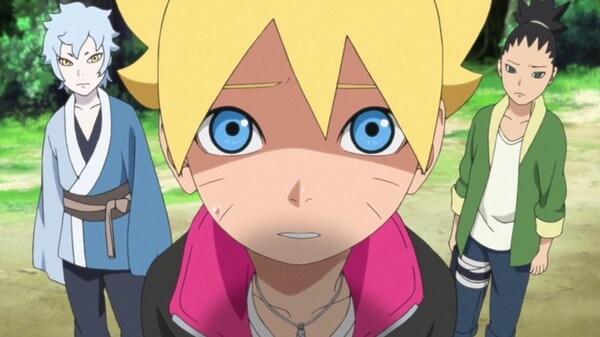 I really enjoyed my first jump into Boruto: Naruto Next Generations. It captures the sound and spirit I love from the original series and it still has plenty of the more lighthearted and comedic moments sprinkled in to reinforce the tone of the show in between the big action packed Shonen style fight scenes. I really enjoyed catching up with classic characters I loved while also getting to know the characters that will take the wheel and drive this show in it’s own direction. I’m looking forward to checking out a lot more of the Boruto series in the future.

The home release set for Boruto: Naruto Next Generations contains the first 13 episodes of the series on 2 Blu-Ray discs, available to watch in either English or in Japanese with subtitles. There’s also a few nice extra’s tacked on too. The set contains clean versions of the opening and closing songs and also contains a feature where you can view some of the series’ storyboards and an art gallery.