Black Butler revolves around the revenge story of Ciel Phantomhive, the most powerful boy in all of England. On his 10th birthday his parents are murdered and he is kidnapped by a sinister organisation and subjected to torture. 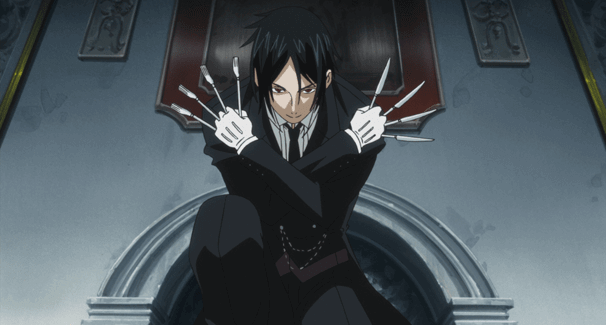 Sometime later Ciel returns to his home, becomes a very powerful figure across the lands and is assisted by his butler that dresses completely in black. Although there’s more to this butler than what is presented to the others working in the mansion. The butler, Sebastian is actually a demon who has made a pact with Ciel. He will help locate the arsonists that tortured the boy and caused the death of his family in return for his soul. Fair trade for some revenge right?

The series’ presentation is one of the things that originally drew me into checking it out initially some years ago. The story takes place in Victorian era London some time in the 1800’s. Featuring the iconic Gothic look of the time period in the anime really well. 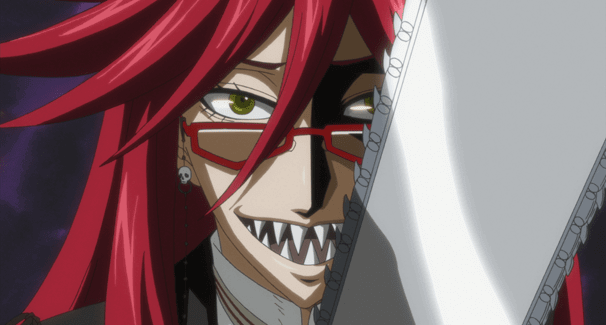 One of the key story highlights for me was enjoying how the narrative was able to use real world historical events and blend them with the supernatural to create a new and original alternate history for the period.

This comes together well in the episode arc around the Jack the Ripper murders where the writer does a great job taking something that really happened but moulding it with a new twist so that the overall cause is all linked to the characters from Black Butler.

I can understand why the show could be disliked by purist fans of the manga. Quite a lot of the plot of this season is comprised of completely original story arcs. Or filler as some would call content not considered canon to the original source material. But this is a show where I’d argue that the filler works in it’s favour and carries the story with some really interesting plot threads. 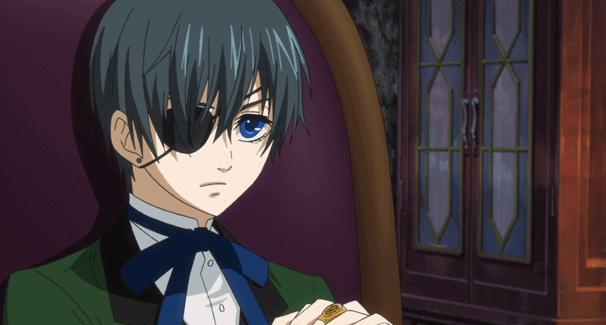 The quality of the story telling in this first season is leagues above what the widely disliked second season offers. With many fans recommending you skip watching it completely and move onto the ‘Book Of’ series’ straight after completing the first season.

The music in the show is great and really sets the tone for the Victorian setting and compliments the scenes really well. It’s more upbeat and chaotic in fight sequences and quite calming in the softer scenes.

The English dub is fantastic. With many of the cast putting on accents for their respective characters despite the fact none of the main cast are played by British voice actors. J. Michael Tatum’s emotionally packed performance as Sebastian is a standout and is one of the best English dubbed renditions of any anime character ever. 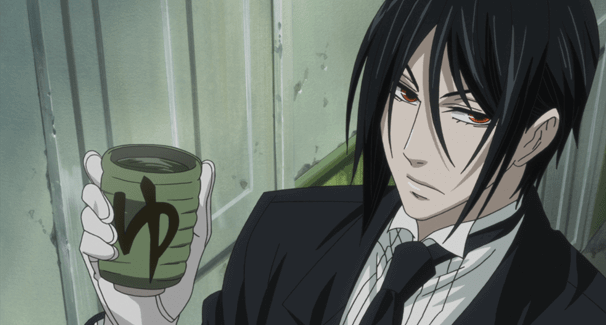 The 2018 DVD home re-release of the complete first season contains all 24 episodes of season 1 across 4 discs. Madman had released Black Butler on DVD back in 2011 but it was split into 2 13-episode sets at the time.

The set also includes a meaty amount of special features for you to jump into after you’ve finished enjoying the 24 episodes. There’s Episode commentaries, The Story So Far (summary episode narrated by Tanaka), Bonus Episode: “His Butler, Performer”, Textless opening and closings and a BECCA Musician Profile. 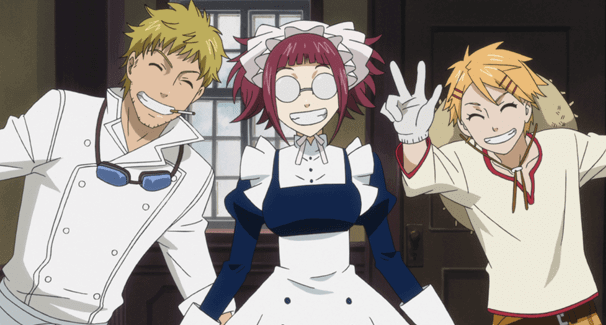 Black Butler is an exciting series filled with some great characters and a unique twist on real life Victorian London. Even though much of the anime’s plot is completely original content it still kept me engaged and wanting to know what happens next while watching and didn’t feel like standard anime filler. It has one of the best English dubs for an anime and this home release set contains a ton of added value via the extra’s provided. If you watch it and enjoy the series do some research before jumping right into season 2, you may be better off jumping straight into the newer ‘Book Of’ releases of the series.

A DVD review copy was provided by Madman Entertainment for the purpose of this review.