Square Enix have announced this morning that fans can prepare for their journey in Kingdom Hearts 3 early in the Union χ[Cross] mobile game. Starting today, players who update the app can play ‘Classic Kingdom’ minigames, inspired by classic Disney short films, within the new ‘χ3 [ex tres] Mode’. The retro gaming style is modeled on popular Game and Watch LCD portable systems of the 1980s. These same minigames will also be available in Kingdom Hearts 3 when it launches on 29th January 2019. 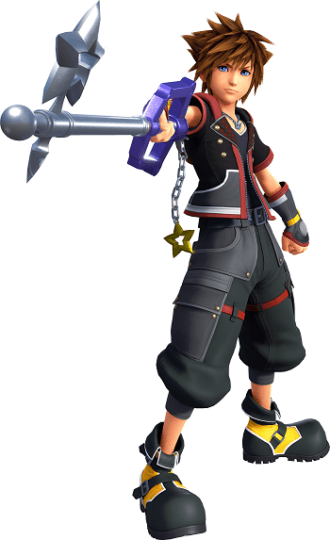 Upon meeting certain requirements in the Union χ minigames, players will become eligible to receive a code redeemable for the Starlight Keyblade that can be used in Kingdom Hearts 3. The codes will be distributed in-app at a later date, and players will be able to select their preferred platform (either PS4 or XboxOne).

Kingdom Hearts Union χ is available now as a free download on both the Apple Appstore and Google Play Store so if you’re looking for a way to prepare for Kingdom Hearts 3 I think you’ve just found it.