All Of Our Favourite Elder Scrolls: Skyrim Characters, Now In Card Form

Fans of The Elder Scrolls: Legends have to wait no longer to return to the wintry north of Tamriel. The new expansion for Legends titled: Heroes Of Skyrim is out today.

The new expansion features over 150 new Skyrim themed cards. This brand-new set of cards will introduce new mechanics like Shouts, familiar characters from the Skyrim universe such as Aela the Huntress, J’Zargo, Delphine among others, and, of course dragons, including the legendary Alduin and Paarthurnax.

From the College of Winterhold to the Civil War, Heroes of Skyrim represents even more great themes from Skyrim. This is only the beginning with more cards and packs expanding Elder Scrolls: Legends in the future. 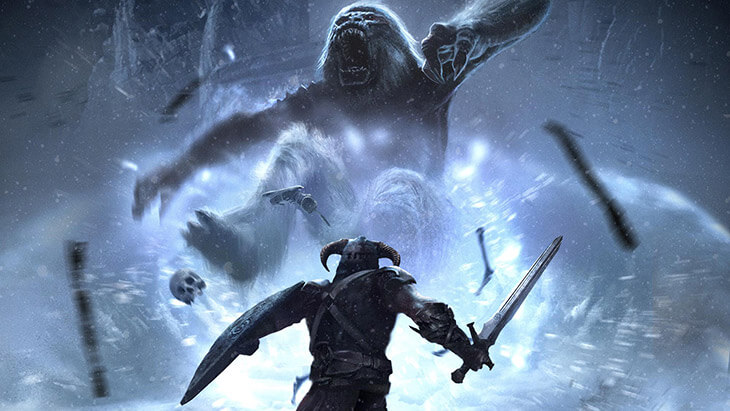 The Elder Scrolls: Legends is now available as a free download for PC via the Bethesda.net launcher, for PC and Mac via Steam, for iPad, and for Android tablets. iOS and Android phone versions of the game are expected to release this summer.

One thought on “Elder Scrolls: Legends – Heroes Of Skyrim Is Out Today”